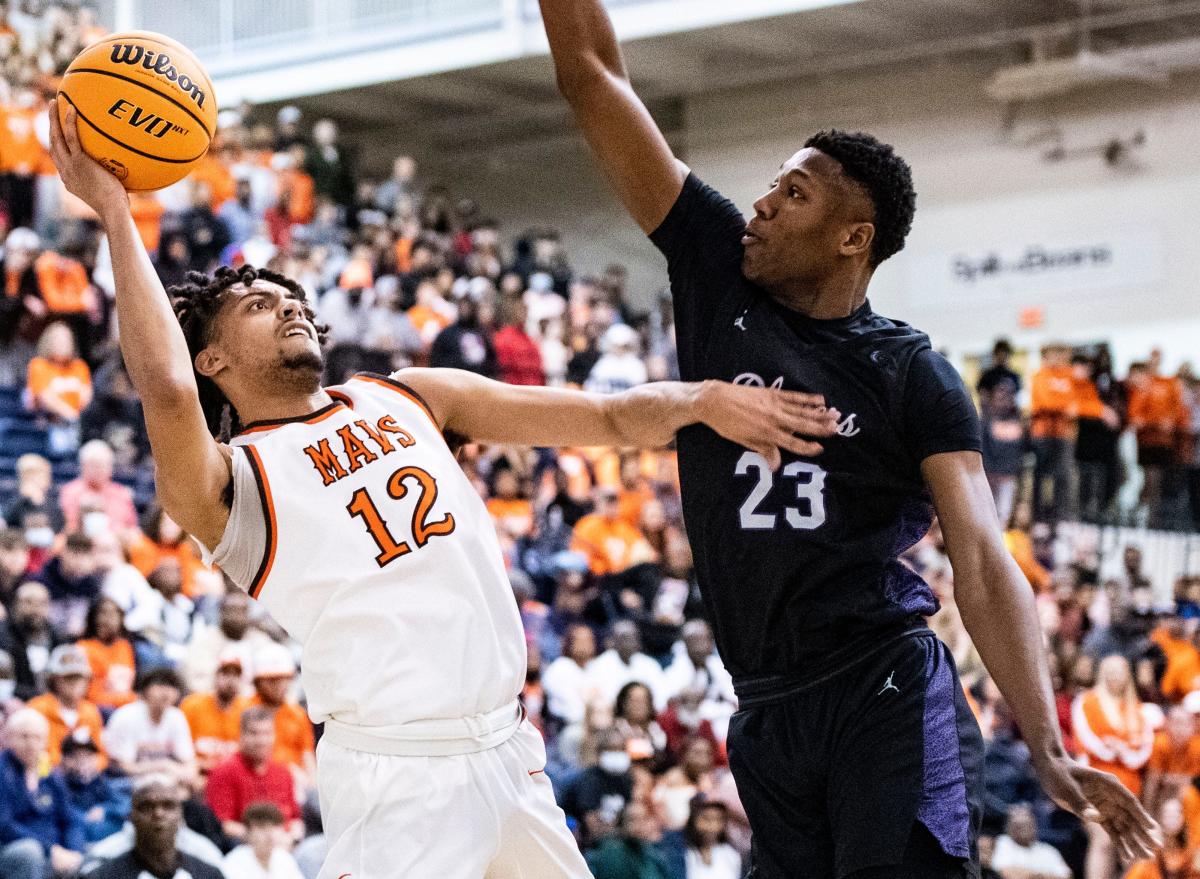 The long and winding recruitment of five-star power forward GG Jackson comes to an end this week, as the No. 8 recruit in the class of 2023 is set to announce his college basketball destination around 3 p.m. Wednesday.

And, according to national insiders, UNC fans should brace for good news.

All updated projections from experts at 247Sports, On3 Sports and Rivals indicate that Jackson, a versatile 6-foot-9 power forward at Ridge View (S.C.) High School, will verbally commit to coach Hubert Davis and the Tar Heels over five other finalists, including Duke and South Carolina, on Wednesday.

Jackson would also be the Tar Heels’ second five-star pledge in the class of 2023, as five-star Roselle Catholic (N.J.) combo guard Simeon Wilcher verbally committed to the Tar Heels in mid-October.

Adding Jackson would also give coach Hubert Davis’ UNC program the No. 2 composite recruiting class in the ACC and the country, only trailing rival Duke. The Blue Devils, who inked the nation’s No. 1 overall 2022 recruiting class, have landed five 2023 commits (four of them five-stars) under coach Jon Scheyer.

Here’s what else you need to know about Jackson’s looming commitment.

Jackson will announce his college commitment in a news conference this Wednesday, April 27, at Ridge View High School in Columbia, S.C.. The news conference will start at 3 p.m., his school said Monday.

Martin, USC’s head coach of 10 seasons, had the Gamecocks in strong position to land Jackson’s commitment before the school fired him March 14. UMass hired Martin as its coach March 25.

Seven 247Sports insiders have filed Crystal Ball predictions for Jackson to commit to UNC, with five of those coming over the last month. Among those predicting is Travis Branham, a national analyst who has hit on all eight of his Crystal Ball picks for the 2023 cycle and 136 of his 146 all-time picks (93.2%).

Jackson has also picked up three Rivals FutureCasts to commit to UNC, including one from national reporter and southeast analyst Rob Cassidy (78.1% accuracy rate). On3 Sports’ Recruiting Prediction Machine, which updates in real time, has also deemed UNC as Jackson’s most likely college choice.

On3 Sports and Rivals have both deemed Jackson the No. 1 overall 2023 recruit in the nation in their most recent rankings update, while ESPN has the talented power forward ranked at No. 6 in its 2023 Top 100.

In the Top247, 247Sports’ in-house rankings, Jackson listed as the country’s No. 8 junior.

Chapel Fowler is a recruiting reporter for The Fayetteville Observer and the USA TODAY Network. Reach him by email at [email protected] or on Twitter at @chapelfowler. 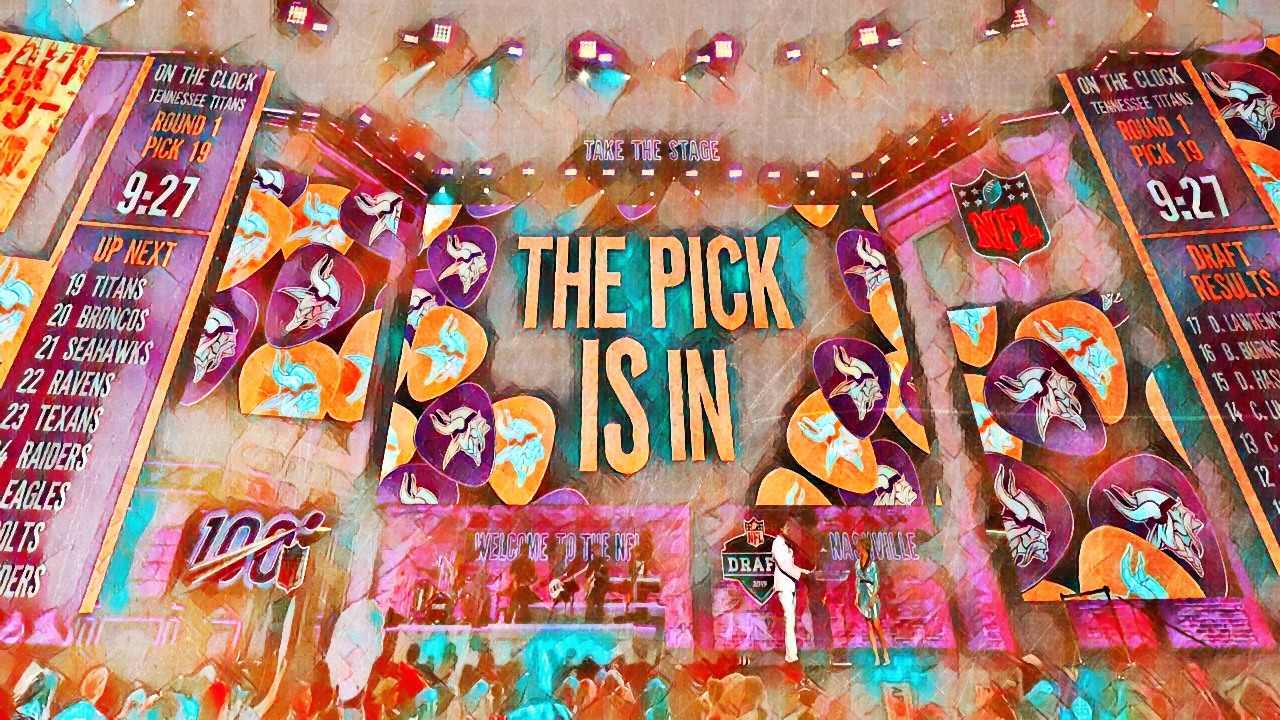 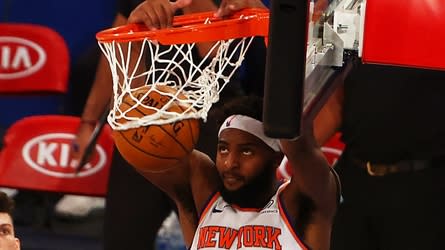