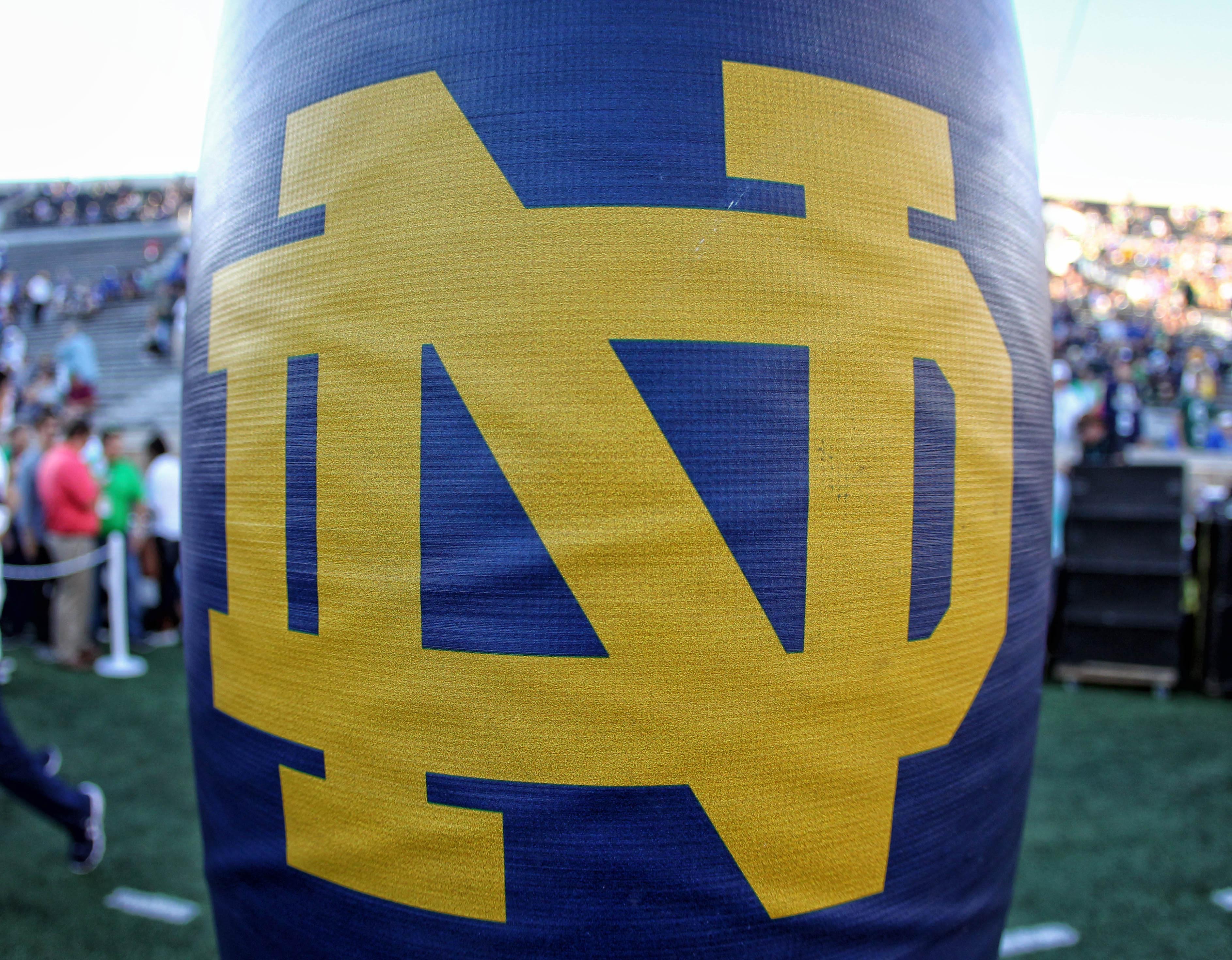 We knew when Dan Lanning was hired as the head coach of the Oregon Ducks he would have a positive effect on recruiting, hoping he would build upon the success Mario Cristobal left behind in Eugene.

We didn’t quite know he would be able to make such a big impact this early though.

After closing the 2022 recruiting cycle on a high note with the addition of five-star offensive tackle Josh Conerly and four-star wide receiver Kyler Kasper, the Ducks made a splash in the 2023 cycle as well, adding five-star quarterback Dante Moore last week and four-star cornerback Caleb Presley a few days before that. With these additions, Oregon vaulted up the ESPN recruiting rankings. Here’s where they stand: 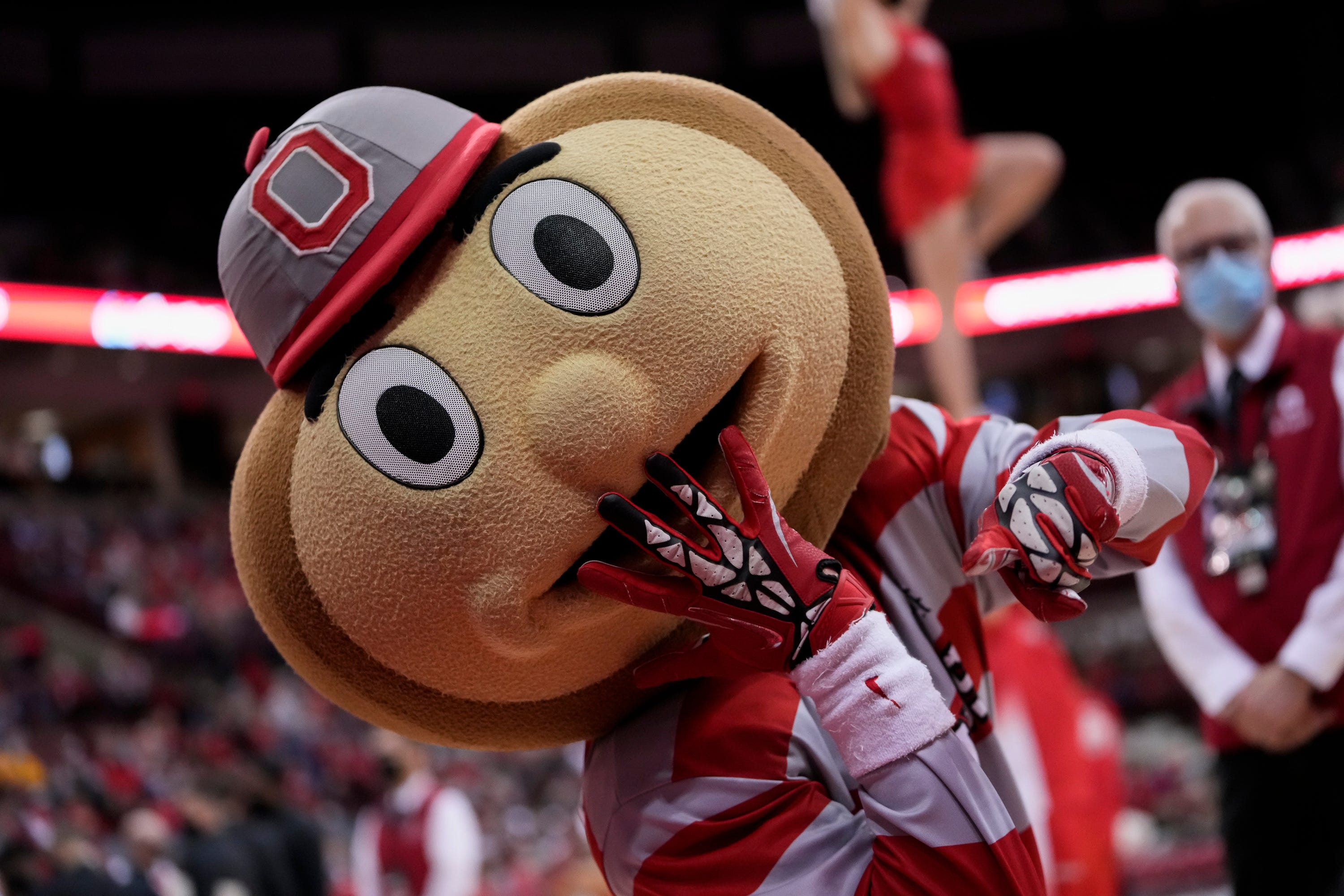 Ohio State Buckeyes mascot Brutus Buckeye hams it up for the camera during the second half of the NCAA men’s basketball game against the Minnesota Golden Gophers at Value City Arena in Columbus on Tuesday, Feb. 15, 2022. Ohio State won 70-45. 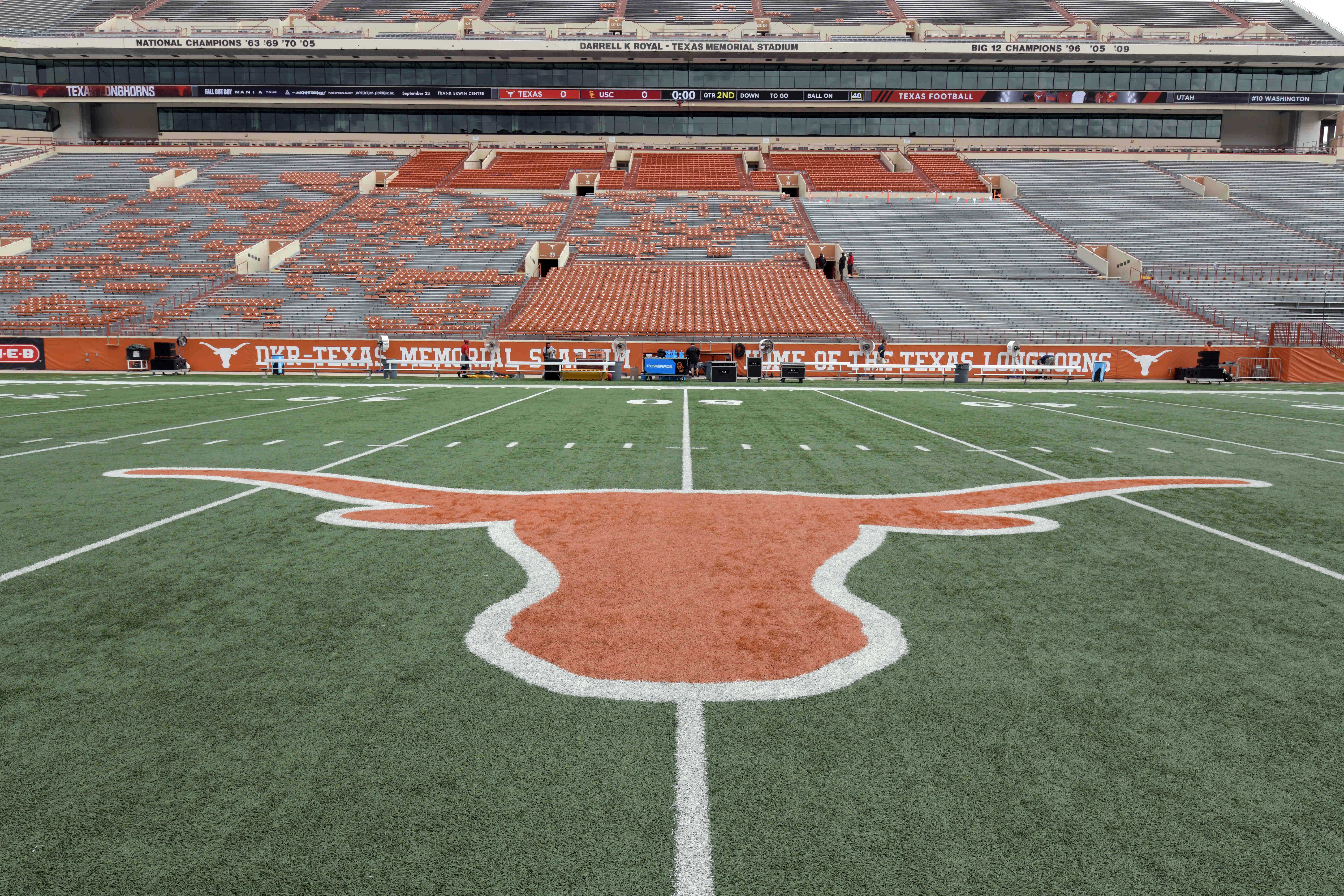 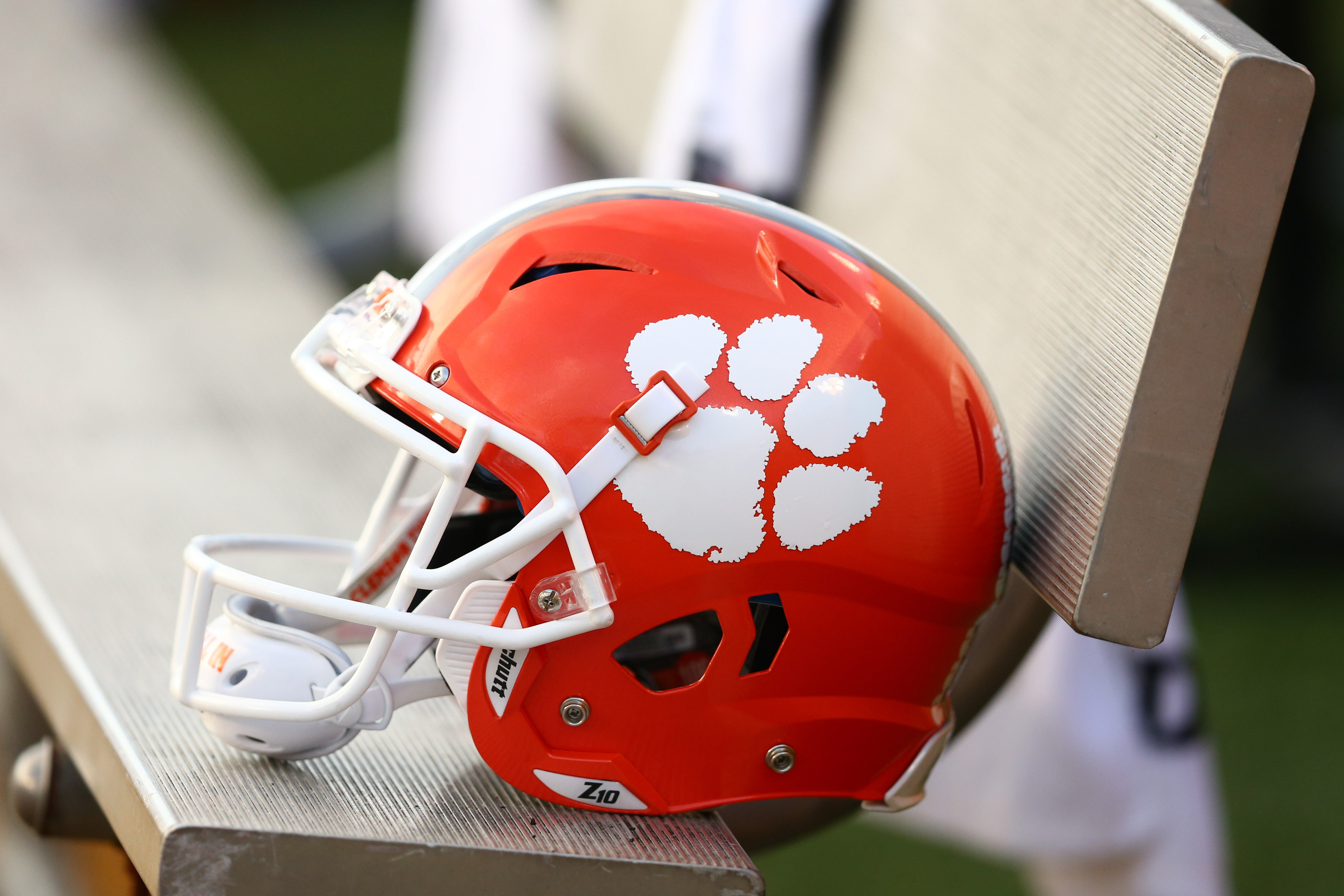 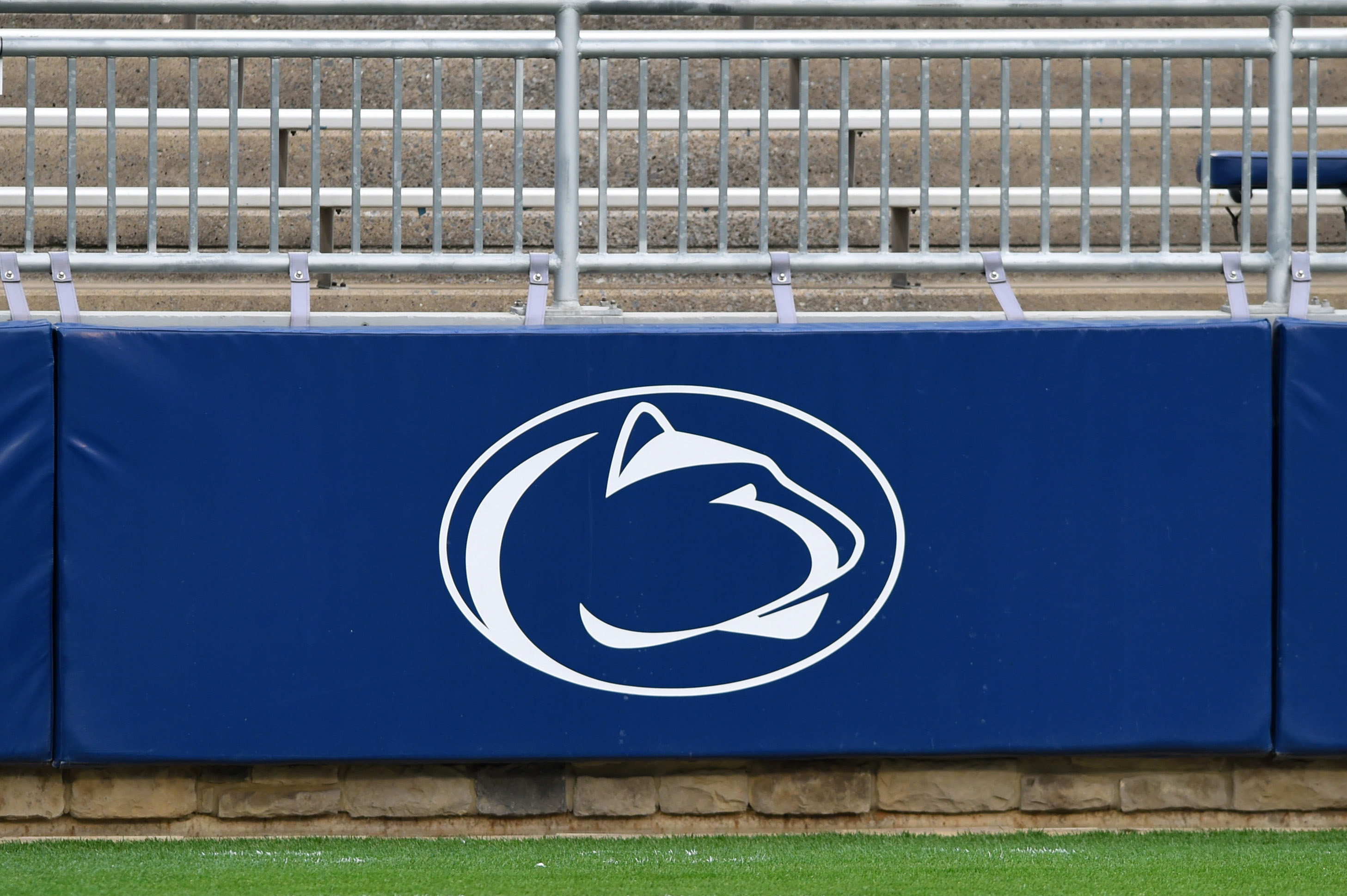 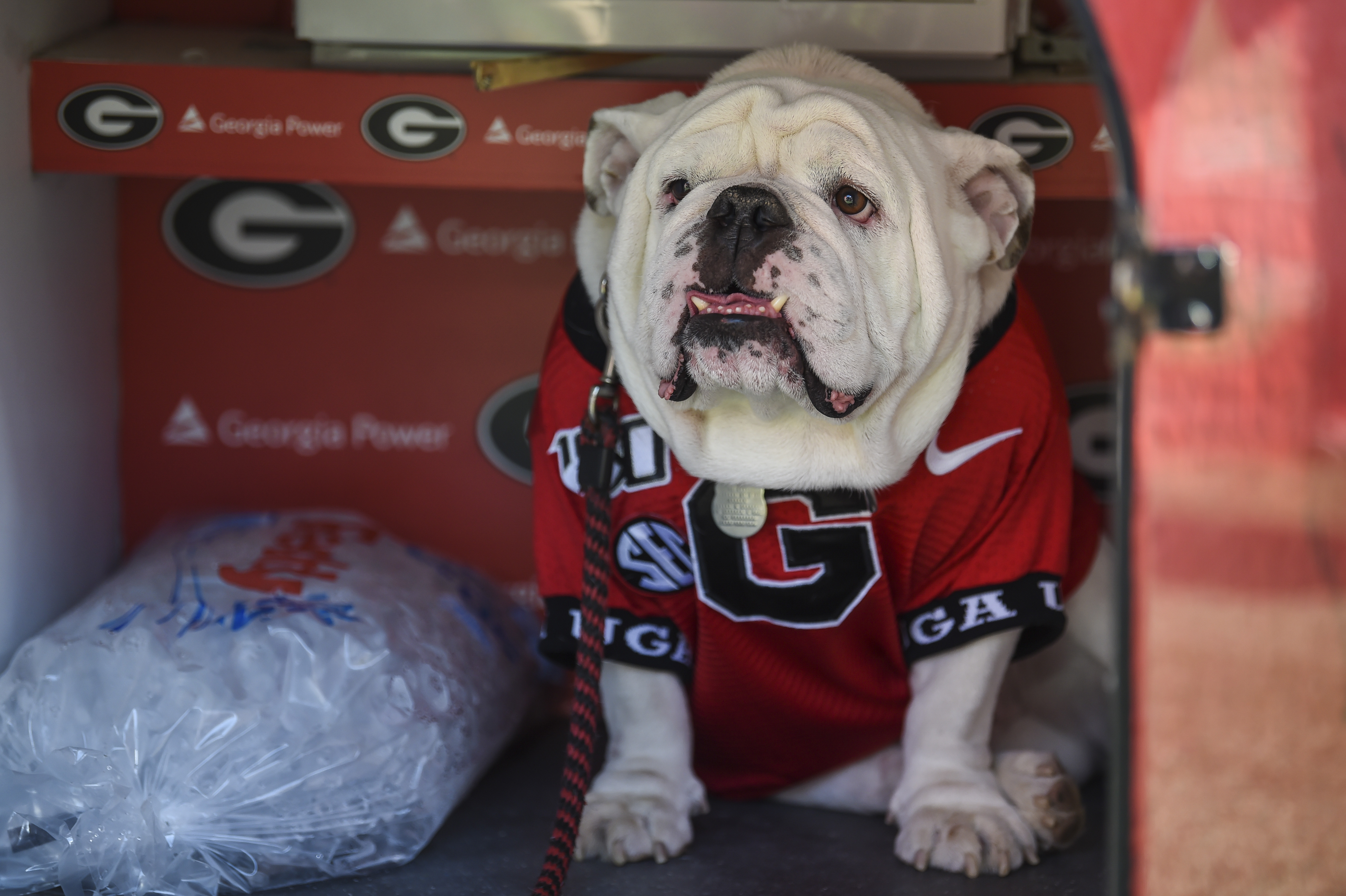 Oct. 12, 2019; Athens, Georgia; Georgia Bulldogs mascot UGA shown in his house on the field prior to the game against the South Carolina Gamecocks at Sanford Stadium. Dale Zanine-USA TODAY Sports 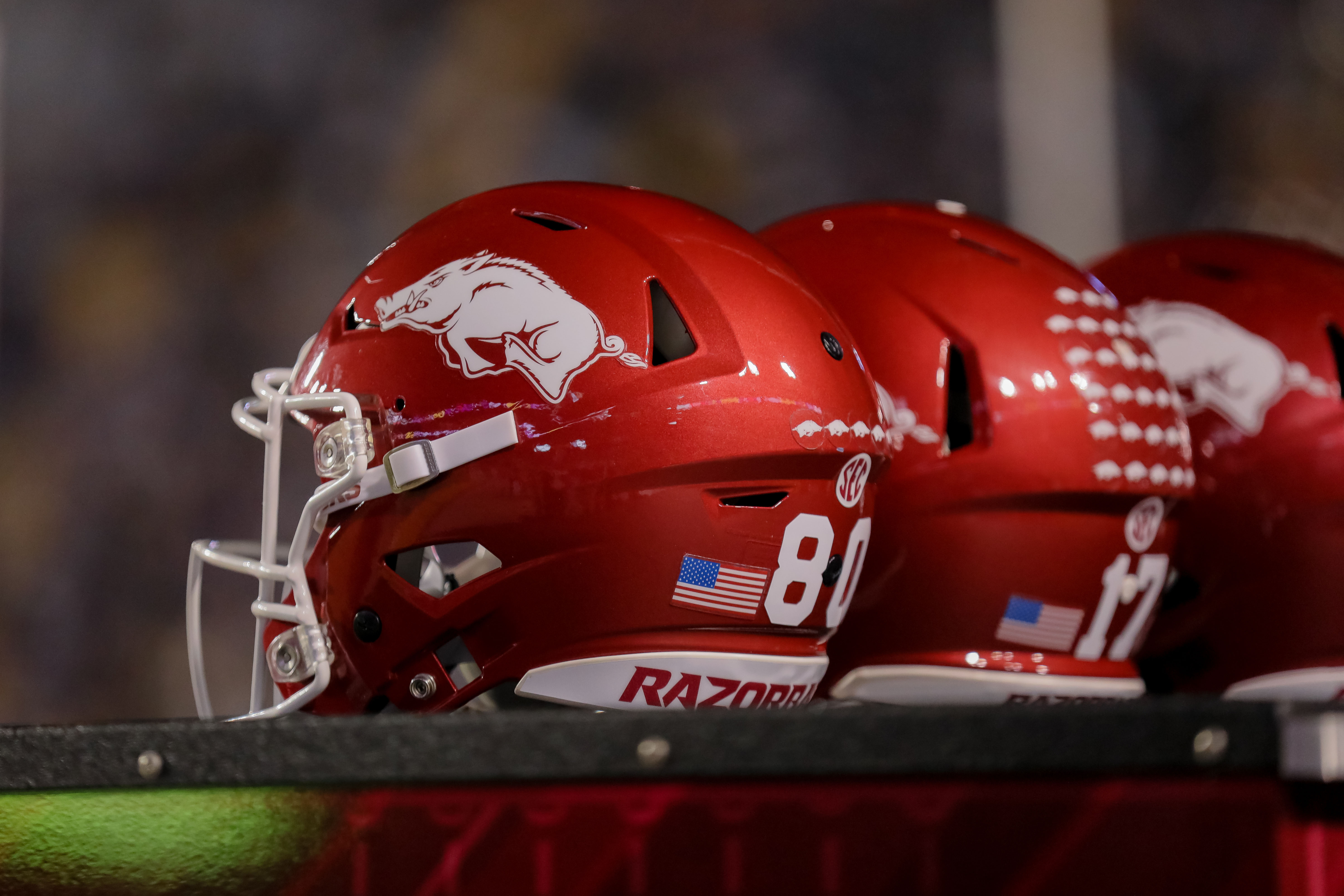 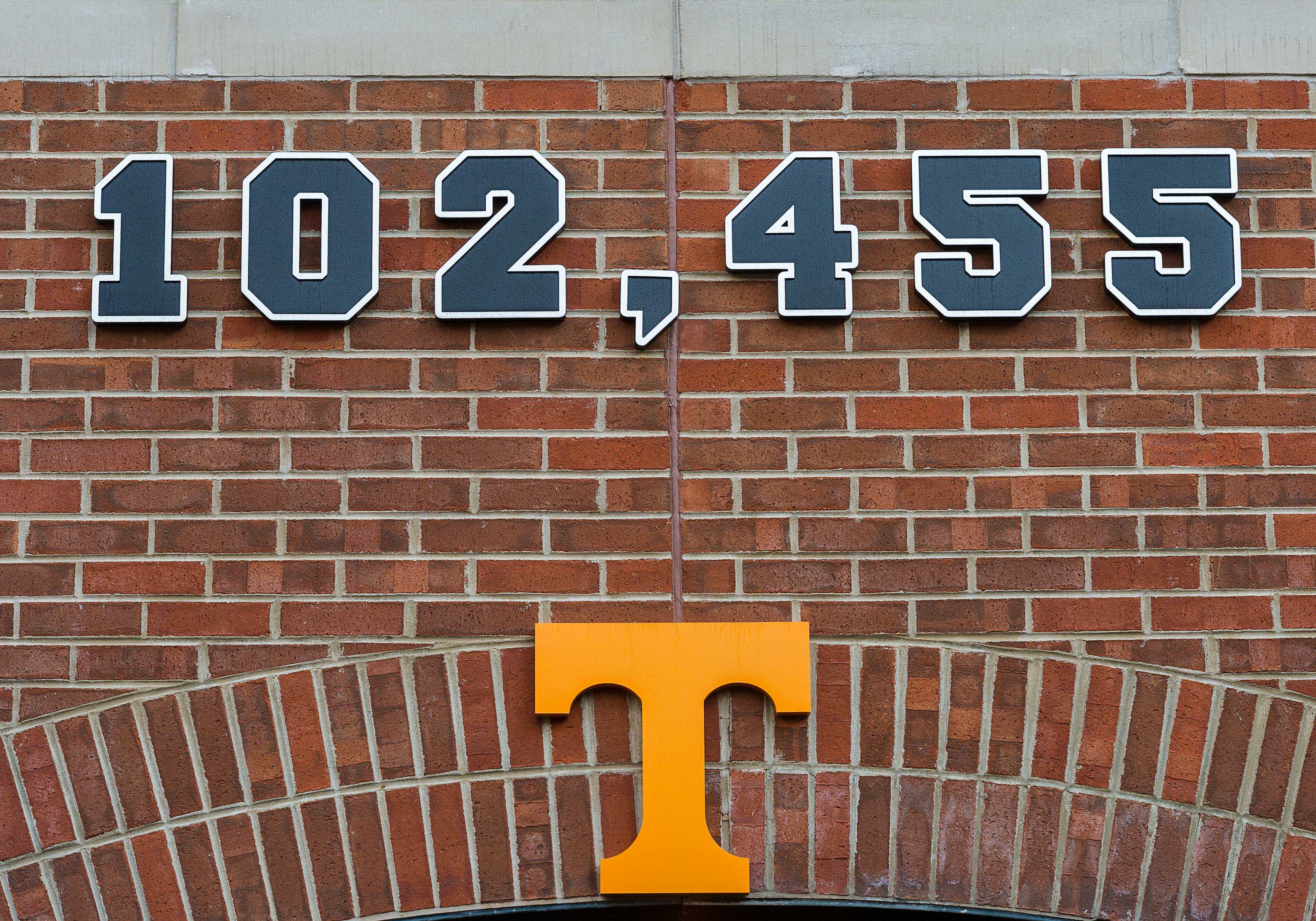 Sept. 22, 2018; Knoxville, Tennessee; The 102,455 sign, which is the seating capacity in Neyland Stadium, and the Power T logo on the south entrance at Neyland Stadium at a game between the Tennessee Volunteers and Florida Gators. Bryan Lynn-USA TODAY Sports 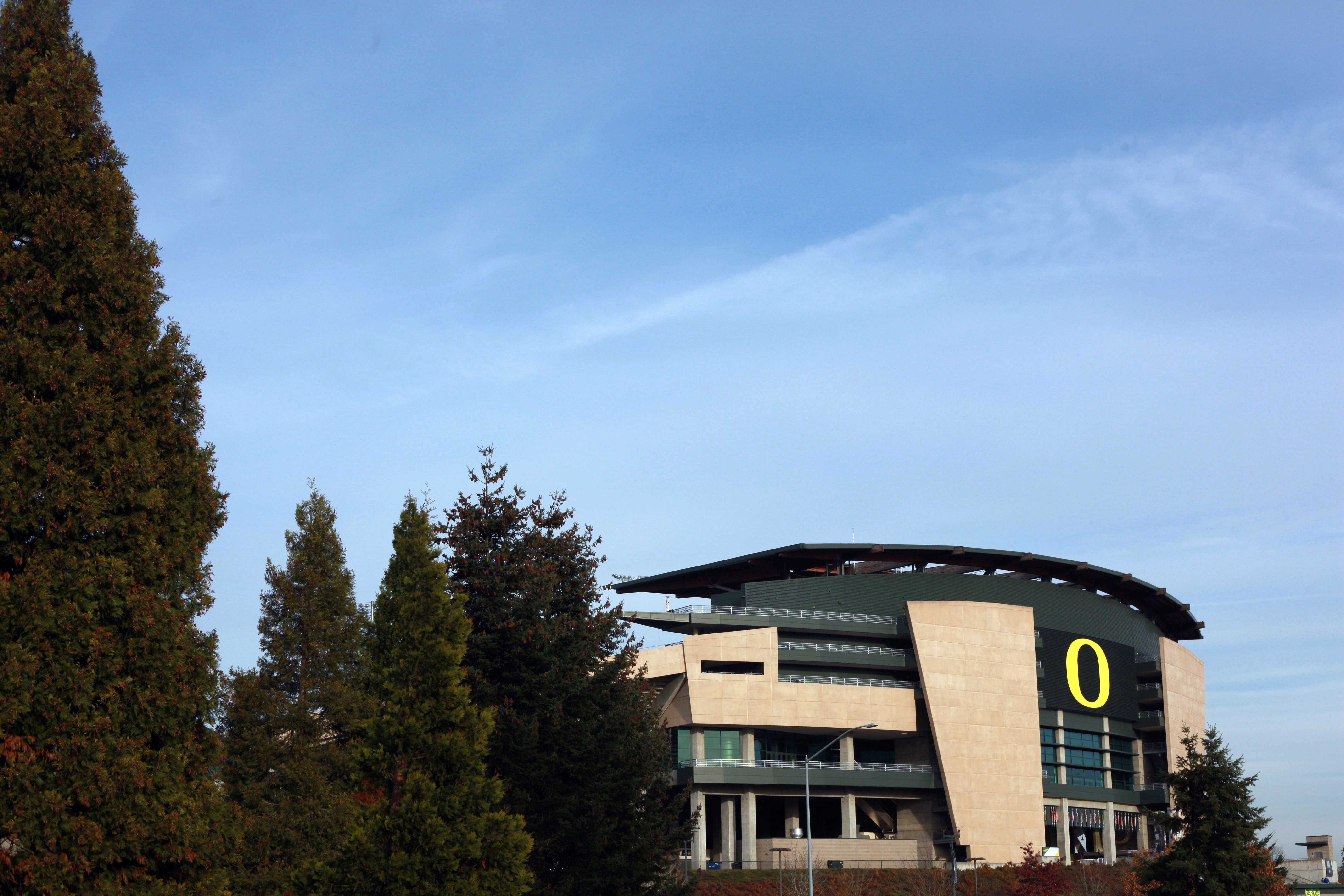 New head coach Dan Lanning led Georgia’s championship defense last year, but now focuses on trying to build a similar unit with the Ducks. He is assembling a talented group for the secondary led by Presley, a rangy corner who can be a playmaker in coverage and doesn’t hesitate to support the run. CB Cole Martin was another good pickup, as he possesses good feet and upside, and CB Kodi Decambra loves to compete and should at the least quickly be a productive special teams contributor. Despite his strong defensive background, Lanning’s first full class at Oregon is defined by promising offensive talent. A huge win was QB Dante Moore, as the five-star recruit has a quick release and good feet and displays good accuracy. The Ducks also have landed some big targets for their passing attack in the 6-foot-3 Ashton Cozart, who is long and fast and posted a laser-timed 4.45 40 at the Dallas Under Armour camp, and Jurrion Dickey, who had an MVP performance at the UC Report Elite camp in Oakland, California, this spring. 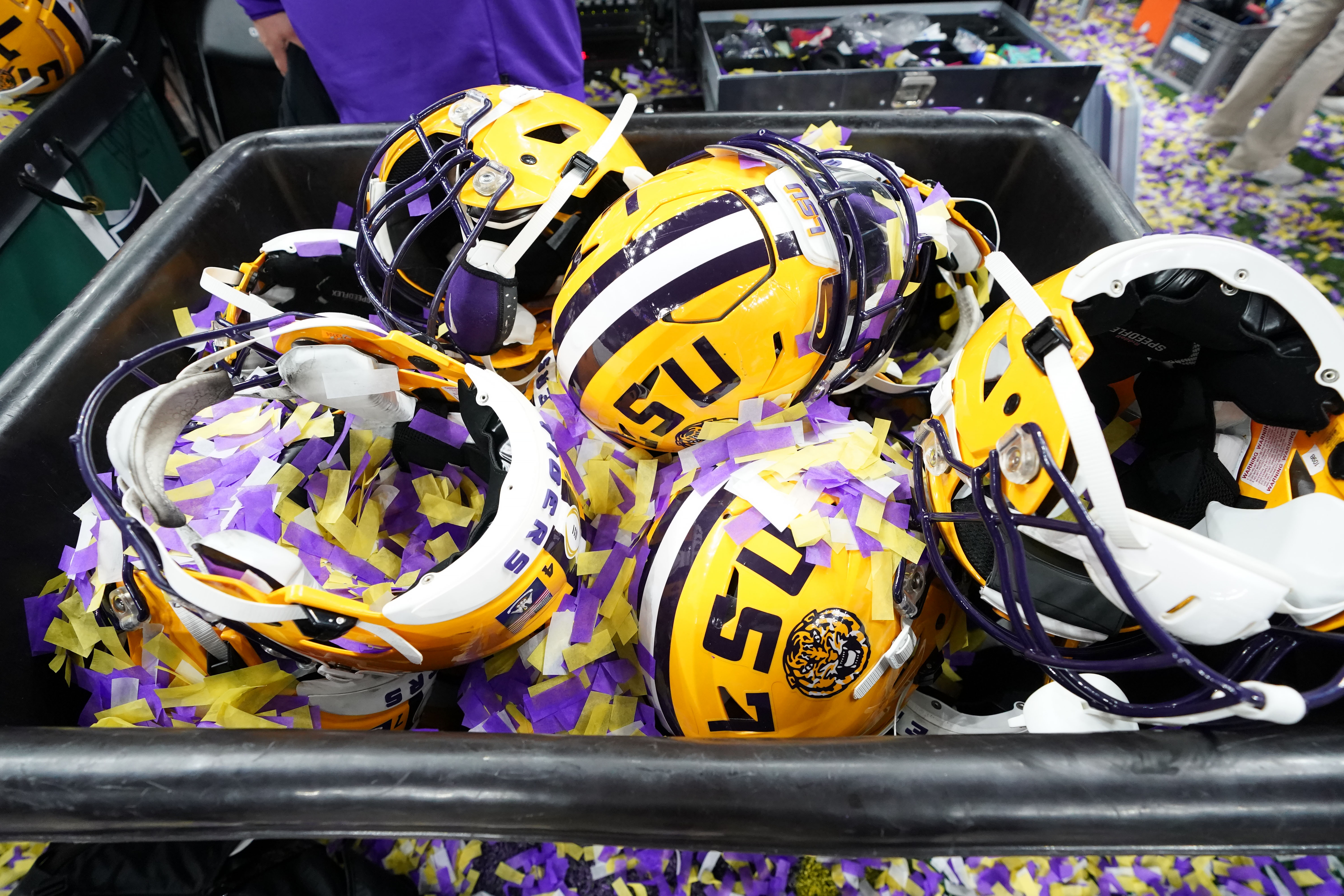 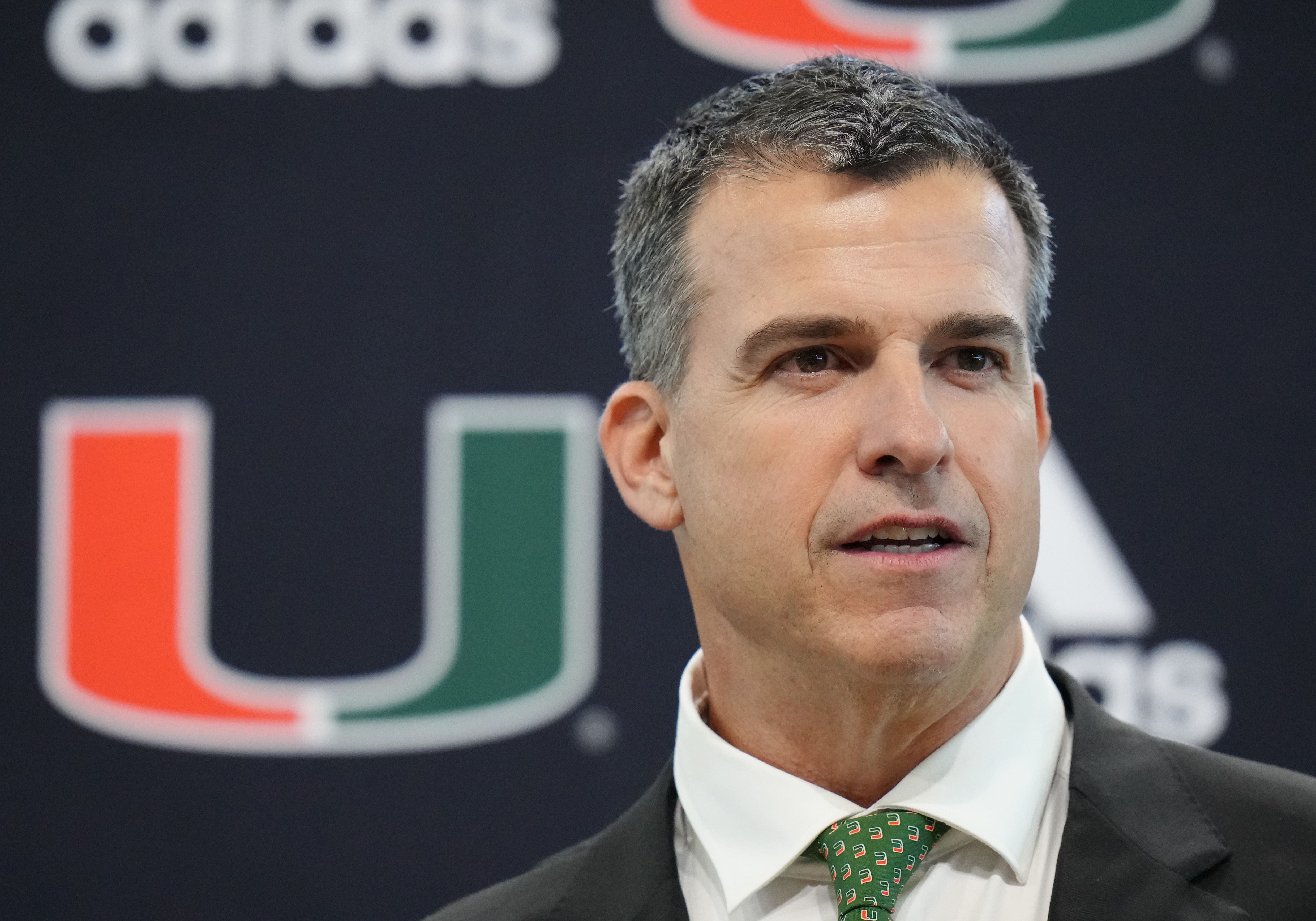 New head coach Mario Cristobal of the Miami Hurricanes speaks with the media during a press conference introducing him at the Carol Soffer Indoor Practice Facility at University of Miami on December 07, 2021 in Miami, Florida. Cristobal becomes the 26th head football coach in the program’s history. Mark Brown/Getty Images 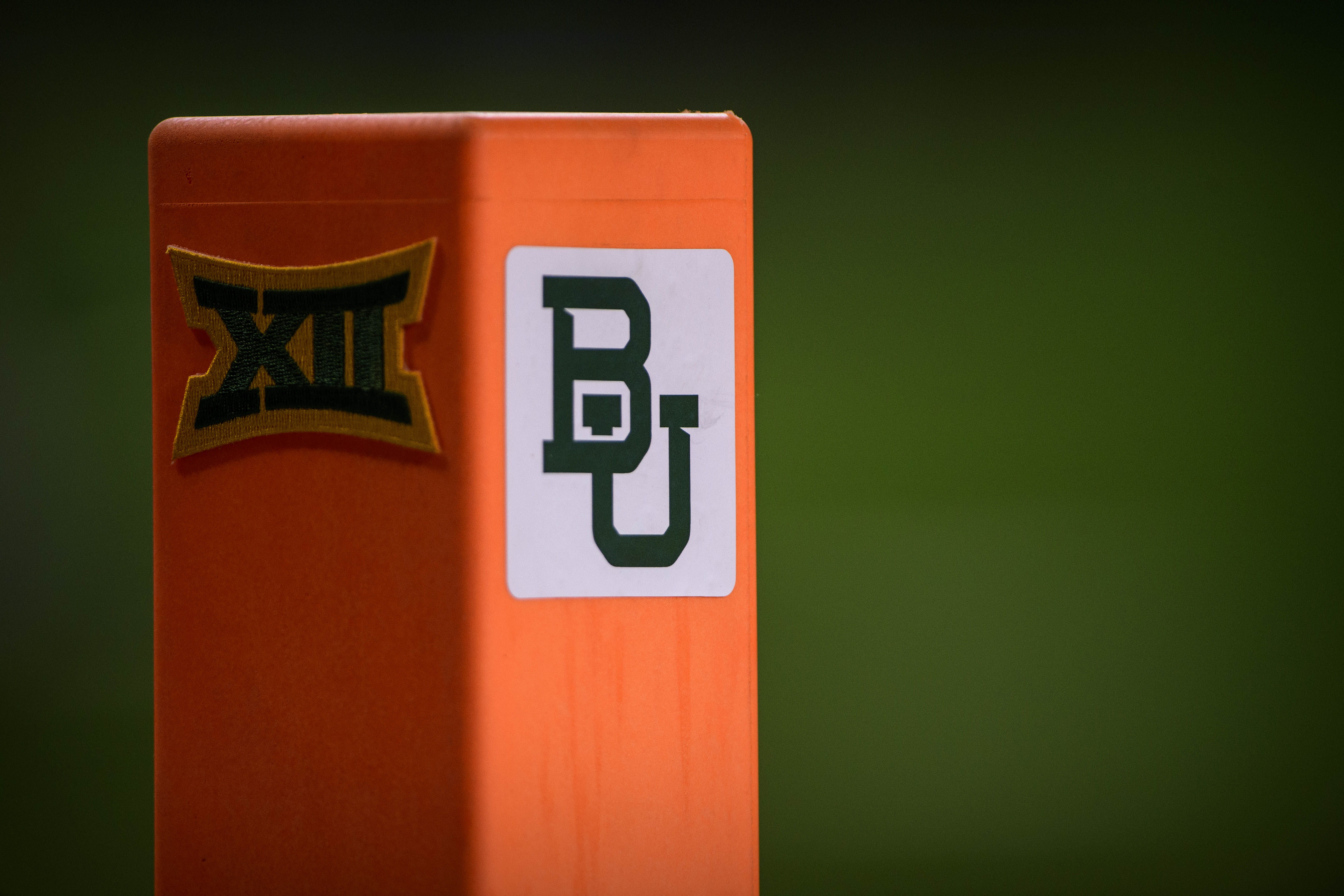 Nov. 16, 2019; Waco, Texas; A view of an end zone pylon and the Big 12 logo and the Baylor university logo during the game between the Bears and the Sooners at McLane Stadium. Jerome Miron-USA TODAY Sports 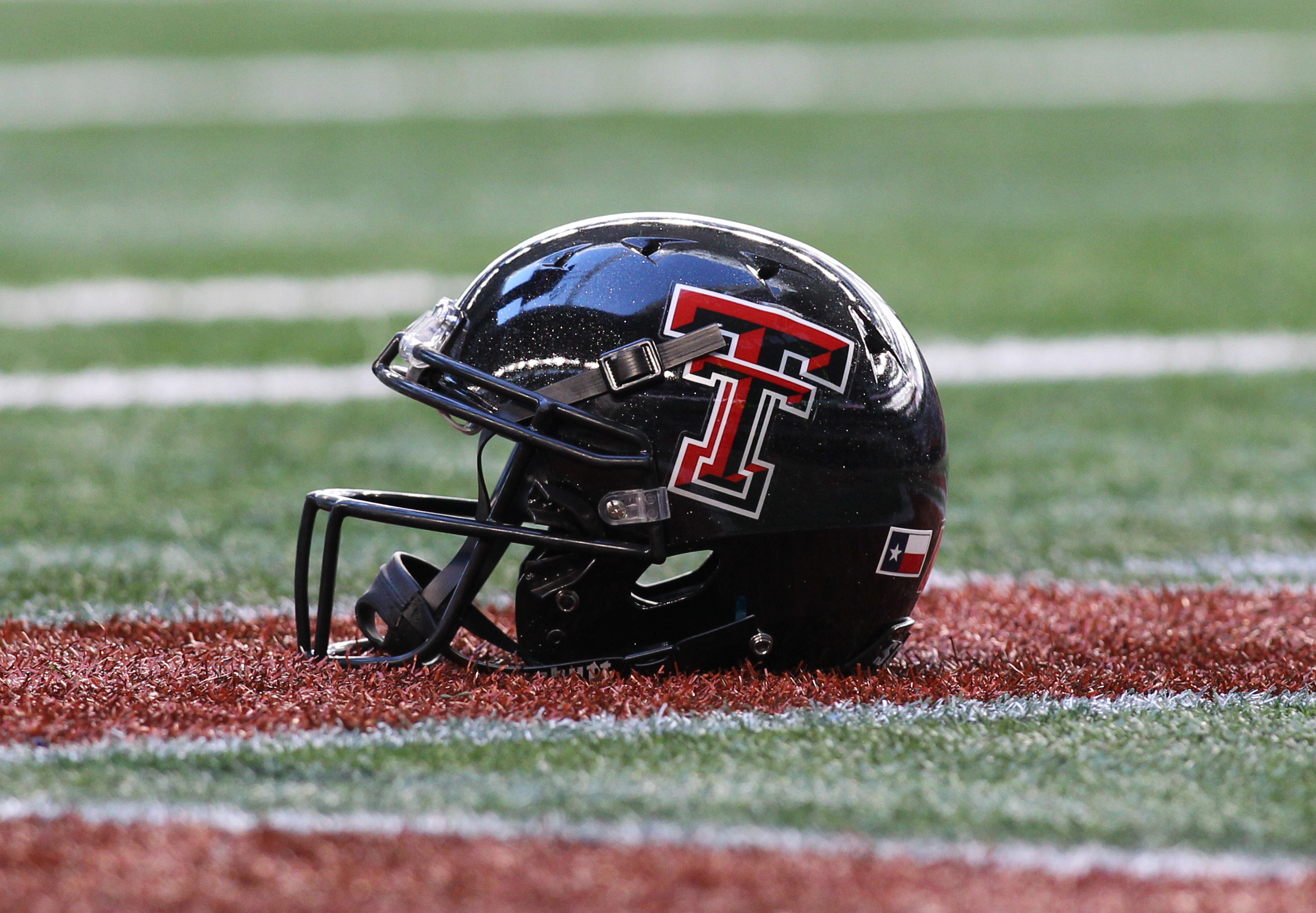 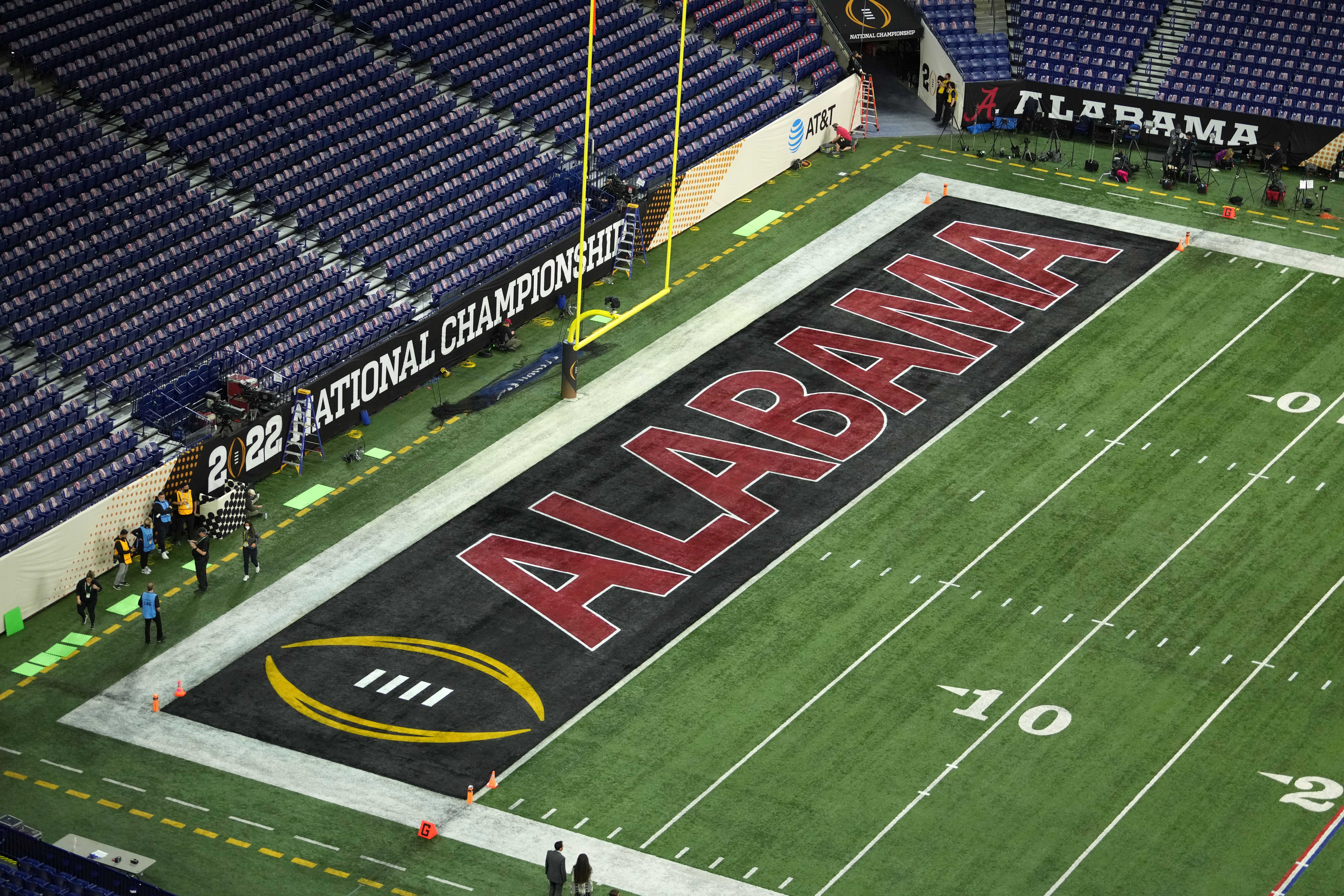 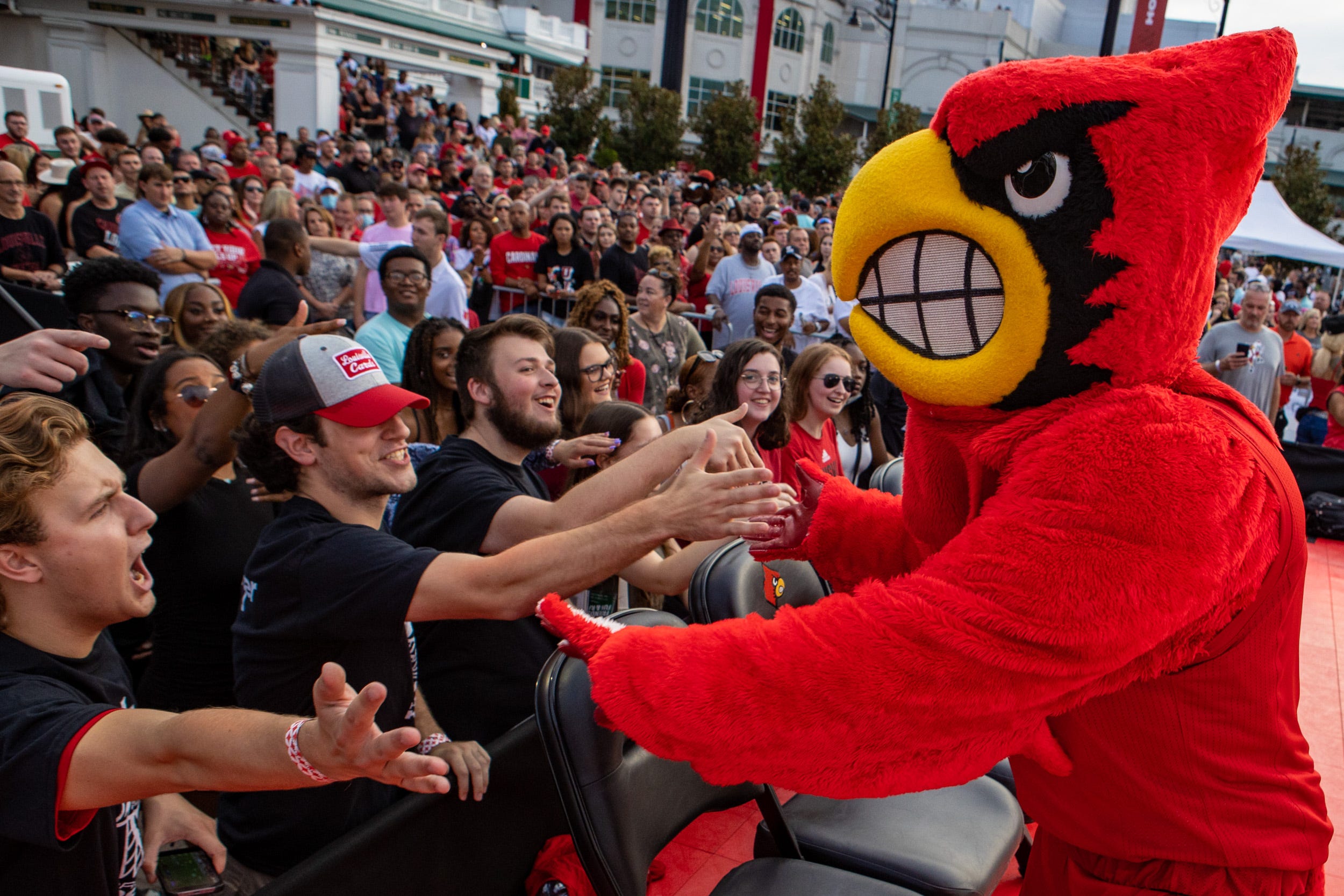 Louie the Cardinal’s mascot hypes up fans during the Louisville Live Hoops event at Churchill Downs on Saturday evening. Sept. 18, 2021. 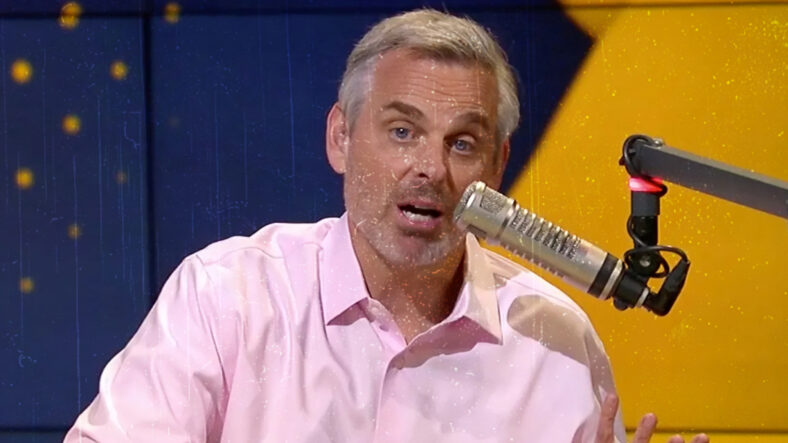