Much more than 200 runners lined up to choose component in the very first version of the Shawka Hump Race in Wadi Shawka Ras Al Khaimah on March 27. It was a race put on and structured by Runners for Runners. The event protected two classes, a single of 10kms and the other for a length of 21kms.

The 10km study course was created for rookies to trail races and also for pros to test their capacity and timing over a limited length. The race began with pretty much 4kms of jeep trail to get to the to start with checkpoint, in which runners had been greeted and supported by Mohamed Mohsen and Mamerto Gamboa, who were also organizers of the race.

To get to the very first checkpoint, the runners were guided by our incredible volunteers, and Moataz Bellah, who documented bib numbers passing by his station. The path then turned off in the direction of a quick technical climb to get to a flat part where Haytham Hosny and Hasan Al Makhmari from Al Mulhimon tribe waited to capture absolutely everyone on digital camera in advance of starting up to climb yet again on a single path to get to the street in which Emna Boubaker inspired and guided the runners in direction of the complete line.

The 21km-training course runners took off at 5:30am. They commenced from the identical place as the 10km-system runners but started an hour earlier. It took them on a for a longer time jeep path route of close to 10kms right up until the checkpoint the place Houda Bou Hayat, who also took portion in the arranging, and Sebastien Vaillant cheered the runners and assisted them with hydration.

The route took them back on the same path till they turned off in direction of a one terrain up and down the valley. Amir Bou Reslan, who was also a single of the organizers, guided the runners in the direction of the right way at the diversion in which the path split. The route continued on a narrow path until eventually they achieved the base of a gruelling uphill area named the ‘‘Mother Hump Climb’’ named following Coach Lee Harris. 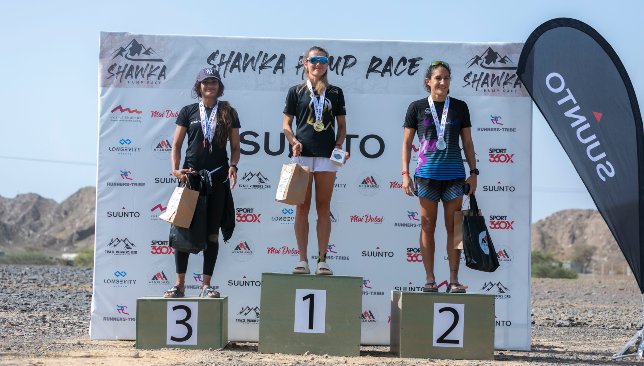 Angela Bak was at the bottom of the climb waiting around for the runners with chilly h2o and inspired them as they ready to tackle the climb. The system then ongoing downhill previous Haytham Hosni and Hassan Al Makhmari from Mulhimon Tribe, who took some stunning pictures, to the issue exactly where they met up with the 10km-system runners, and then the climb up to the road and finish line.

In the race village, Samer Kaed Bey and Dana Matar, the main organizers of the party, waited for the runners as they crossed the complete line. The ambiance at the race village was vibrant and energetic. Dija’s strength and positivity driving the mic only served to increase the vibe. 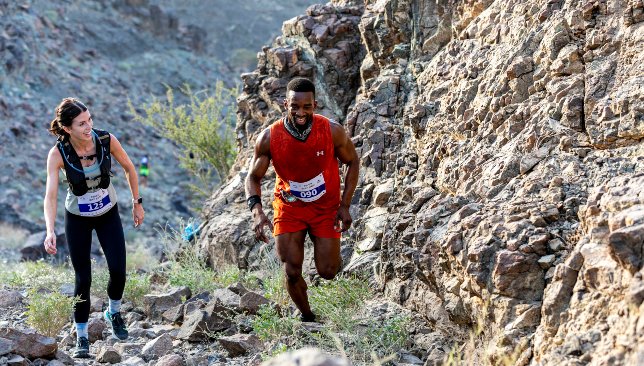 All runners been given a finisher medal, a t-shirt and a cap. The 1st, 2nd, and 3rd all round woman and male winners in the two distances been given generous gifts from the sponsors. Meanwhile, all age-group runners bought particular medals.

Refreshments were accessible at the complete line as very well as Lebanese manakish from Al Qarya snack.

Encouragingly, the celebration will return for its 2nd edition on November 6 this 12 months: Shawka Hump Race – 2. Make certain to signal up for the race and really do not skip out on this distinctive practical experience! 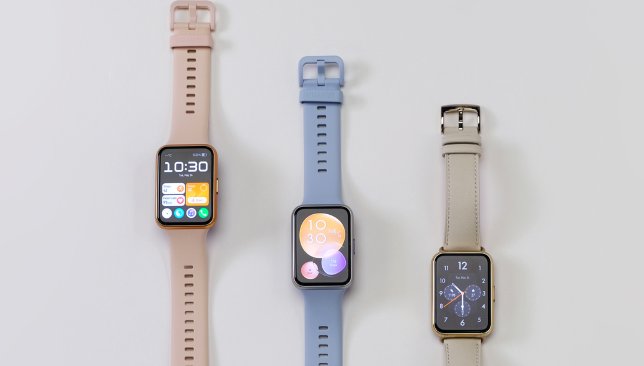