Taking a look at the highest MLB payrolls 2022, it’s unsurprising to see that most of the biggest spenders are also the strongest contenders around the league. While spending big money doesn’t always translate to success, some teams’ refusal to have a big payroll has doomed them into a never-ending spiral of mediocrity.

Most fans think that setting a salary floor for MLB teams will only boost the league’s competitiveness. But with team owners refusing to give the fans what they want and deserve, some franchises will never be able to keep up with contenders.

That’s why today, we’re going to honor those teams that are set to do things the right way and try to compete at the highest level. Here, we present you with the top 10 highest MLB payrolls 2022.

The Toronto Blue Jays made some big moves in the offseason and are expected to be near the top of the American League. Combining youth and experience, they should have a huge bargain in Vladimir Guerrero Jr. ($7.9 million) and Bo Bichette ($723,000). That’s why they need to make the most of every single penny they can commit to veterans while their young stars are still on affordable deals.

That makes George Springer‘s $29.6 million quite affordable for a team looking to take a step forward in 2022. Also, Kevin Gausman and Hyun-Jin Ryu making a combined $41 million makes sense. It’s World Series or bust for the up-and-coming Jays, and they sure have enough in its ranks to pull it off.

The Los Angeles Angels have two of the biggest MLB contracts. Unfortunately, their top-two earners were on the shelf for most of the 2021 season. But with Mike Trout ($37.1 million) and Anthony Rendon ($36 million) set to be at full strength for this campaign, they’re projected to be much better.

On top of that, it’s worth noting that Shohei Ohtani is due to make just $5.5 million next season, which seems like the biggest bargain in all sports, even if he’s not able to replicate the Babe Ruth-kind of a campaign he put up last season.

Talking about bargains, it seems like Ronald Acuña Jr. jumped the gun on his new deal. He could’ve gotten Fernando Tatis Jr.‘s kind of money but will have to settle with “just” $15 million in 2022. If he’s healthy, that’ll be one of the best contracts in the league for years.

The reigning World Series champions boast the eighth-highest payroll in the Majors, with Marcell Ozuna and Kenley Jansen ($16 million each) trailing only Charlie Morton ($20 million) as the team’s highest-earners. They’re not projected to be back on the biggest stage but they’re gritty and hard-fighting, so people shouldn’t count them out.

The Chicago White Sox would be legit World Series contenders if it wasn’t for the fact that the Houston Astros have owned them for years. But they’re expected to top their division again this season and have one of the best young cores in the Majors.

Featuring multiple MVP candidates, the White Sox will pay Yasmani Grandal $18.2 million and Jose Abreu $19.6 million. Dallas Keuchel‘s $18 million deal is perhaps the most questionable deal on their payroll, but it evens out when you realize they’re paying just $6 million for Luis Robert.

Chaim Bloom made it clear that the Boston Red Sox would spare no expenses to get back to World Series contention. And following a year of overachievements, it seems like they’re ready to make another big push in the AL East in 2022.

They added to their rotation in the offseason and topped it by signing Trevor Story to a $20-million-per-year deal. They’ll round up the middle-infield with Xander Bogaerts making another $20 million, while J.D. Martinez is set to earn $19 million.

The San Diego Padres once again enter the season with one of the highest payrolls in Major League Baseball. But, just like it happened last season, that doesn’t always translate into success, especially when you play in one of the toughest divisions.

They’re set to pay Manny Machado a whopping $32 million, while Wil Myers will make an extra $22.5 million. Expect them to try and offload Yu Darvish ($19 million) and Blake Snell ($13.1 million) if they struggle before the trade deadline.

All things considered, signing Nick Castellanos for just $20 million a year seems like a very good deal for the Philadelphia Phillies. And looking back to some of the contracts players have signed recently, paying $27.5 million for Bryce Harper doesn’t sound that bad, either.

The Phillies will give ace Zack Wheeler $26 million in 2022 as they look to make a playoff push after a disappointing season. They had one of the worst bullpens in recent memory but have enough offensive power to get over the hump in 2022.

A couple of weeks ago, Brian Cashman bragged about the New York Yankees having the highest payroll in team history. Notably, there’s nothing to brag about when that doesn’t translate into postseason success or fixing the team’s actual issues.

With Gerrit Cole ($36 million) and Giancarlo Stanton ($29 million), the Yankees absorbed Josh Donaldson‘s $23 million contract as well. Also, they’ll reportedly sign Aaron Judge to a deal that will pay him north of $30 million per season. They continue to spend on injury-prone players who can rake instead of bolstering their rotation.

Even though the New York Mets have three of the highest paid baseball players, some insiders still believe they’ll miss the postseason. And the Jacob deGrom news did little to help their chances, as the hurler is set to miss the first month of the season at least.

deGrom’s $36 million contract would’ve been a bargain if it wasn’t for his history with injuries, and Francisco Lindor needs to start hitting the ball to justify that $34.1 million contract. On top of that, they signed Max Scherzer to a massive $43.3 million deal, prompting analysts to call the new tax the ‘Steve Cohen tax’.

The Los Angeles Dodgers will have the highest among the highest MLB payrolls 2022. But once again, it’ll be worth every single penny. They were already paying $22 million for Mookie Betts and will now give $27 million to Freddie Freeman. In contrast, they’ll pay Walker Buehler just $7.5 million.

They have the most stacked team in the league and it’s not even close, with their starting rotation being the only area for improvement. Dave Roberts has already guaranteed that they’ll win the World Series if they manage to stay healthy this season, and it’s hard to argue with that statement if you take a look at the highest MLB payroll.

Also, look for them to trade Cody Bellinger and his $17 million if he doesn’t get out of his slump.

The post Largest payrolls in MLB in 2022 appeared first on Franchise Sports. 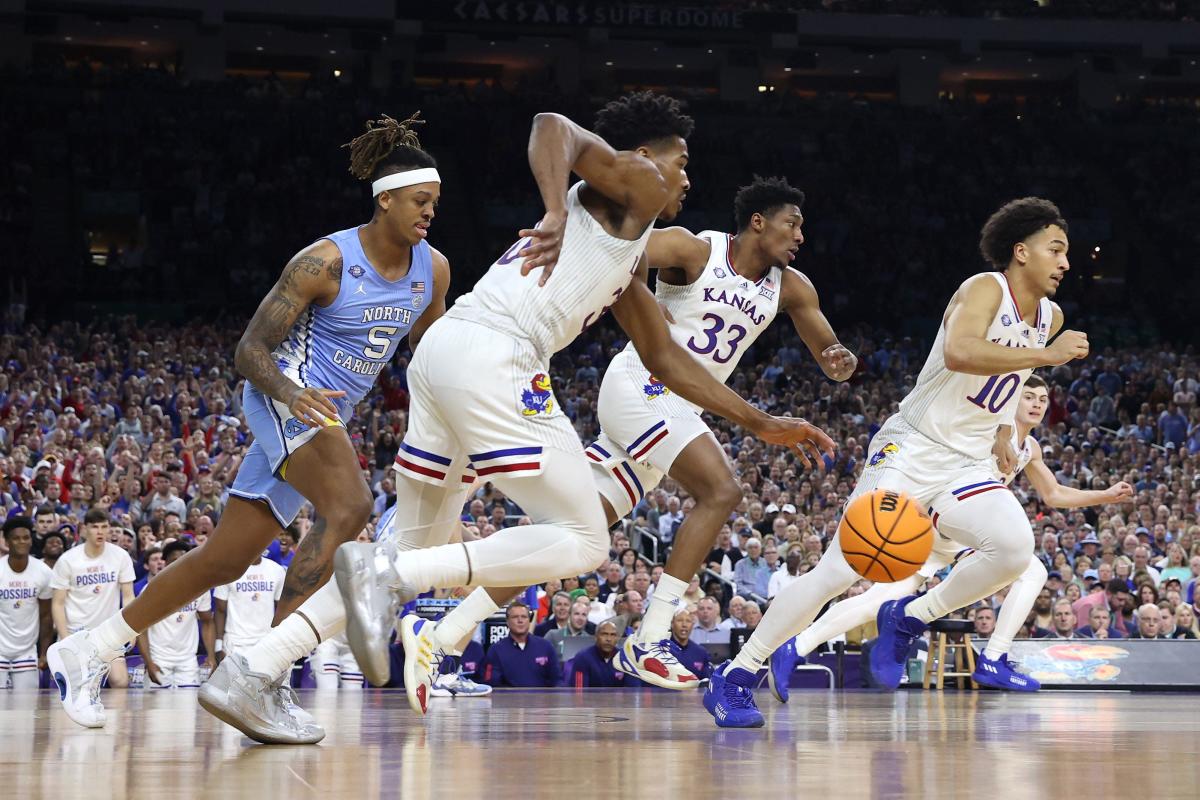