Horse racing is one of the most illustrious sporting events in the sporting world. The horses are the stars of the show but the races wouldn’t be what they are today without the talents of a jockey.

As a result, the sport has seen its fair share of legendary jockeys over the years.

Horse racing jockeys come in all shapes and sizes, and from countries all over the world. Yet there’s no jockey quite as great as Laffit Pincay Jr.

For 40-plus years, Laffit Pincay Jr. rode professionally as a jockey and reached the heights of fame due to his impressive accomplishments on the racetrack.

Due to this, he was also a reliable favorite for bettors everywhere. Nowadays, you can check out the Breeders Cup latest picks to make your bets.

If you want to know more about Laffit Pincay Jr., read on!

The son of renowned jockey Laffit Pincay Sr., Laffit Jr. grew up with dreams of becoming a baseball player. His small stature helped him to advance a little bit in the sport but it was his skills that stood out.

At just 15 years old, Pincay became determined to find success as a jockey, following in his father’s footsteps. He barely knew his father, but he was inspired to ride by watching his father at multiple tracks in Venezuela and Panama.

It wasn’t until 1966 that things began to look up for the aspiring jockey. At this time, he was approached by agent Camilo Marin and prominent horse breeder Fred W. Hooper who sponsored him to the US to ride horses under contract.

He began his American horse racing career in Chicago at Arlington Park and would go on to achieve victory in eight of his first eleven races. He achieved near immediate national prominence and won major stakes and riding titles on both coasts.

Things changed in 1973 when Pincay rode a well-known thoroughbred called Sham. As a team, they won that year’s Santa Anita Derby yet only clinched second place in the Wood Memorial. This took a toll on Pincay Jr’s emotional state.

Pincay Jr. would go on to struggle in 1975 as seemed to always be in the saddle. Yet he went on to become the youngest jockey inductee into the National Museum of Racing and Hall of Fame.

This amazing milestone was overshadowed by the death of his close friend, jockey Álvaro Pineda, only adding to Pincay’s struggles.

Between 1982 and 1984, Pincay continued to make a name for himself. He won three consecutive Belmont Stakes with Conquistador Cielo, Caveat, and Swale. He was also the second-ever jockey to achieve this feat.

It was 1984 that truly stood out. Not only had he obtained third place nationally but he also scored nearly $11 million in purses! Unfortunately, this success was swiftly followed by another personal tragedy in 1985 after the untimely death of his wife, Linda.

Although Pincay finished this decade with 5 Breeders’ Cup wins—with two of these occurring in 1986—his career started to decline in the 1990s.

On December 10, 1999, at Hollywood Park, Pincay won the sixth race while riding Irish Nip. This was his 8,834th overall win, breaking Bill Shoemaker’s 1990 record for most jockey wins.

Laffit suffered an injury in March 2003 just 470 races short of his 10,000 goal. Then, just one month later, he announced his retirement.

Pincay struggled with his weight, to a point where it impacted his mental and physical health. He was 5’1 and around 117 pounds which were pretty large stats for a jockey. Much of his career was overshadowed by his weight issues and he’d often eat under 650 calories to maintain a racing weight, leaving him moody and lacking energy.

It was his incredible skill and determination that kept him in the saddle.

In 1970, Pincay won the coveted George Woolf Memorial Jockey Award, and in 1996, he was voted for the Mike Venezia Memorial Award.

Pincay won the Kentucky Derby, Breeders Cup, and Belmont Stakes races. He also won the Hollywood Gold Cup 9 times, the Santa Anita Derby 7 times, and was the top earner in the nation from 1970 to 1974.

Pincay Jr. mounted a horse over 47,000 times throughout his career and had 9,530 total wins. Upon retiring, Pincay Jr. was also horse racing’s most decorated jockey in terms of wins. All things considered, it’s safe to say that Laffit Pincay Jr. truly is a legend of horse racing! 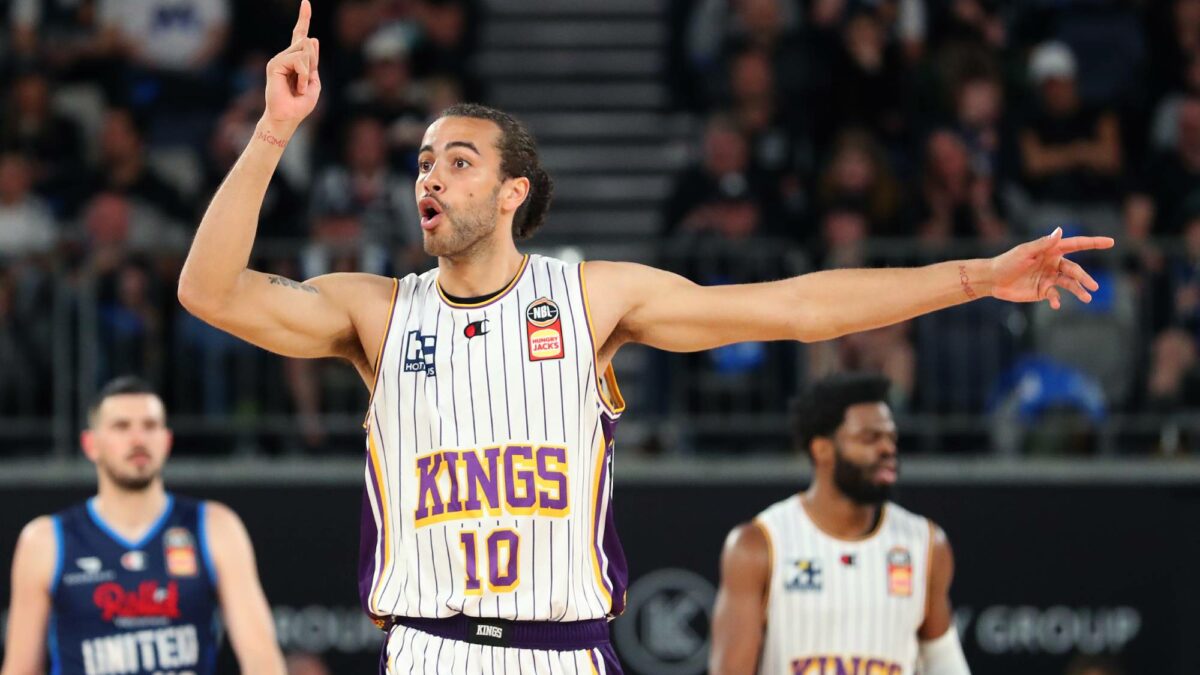