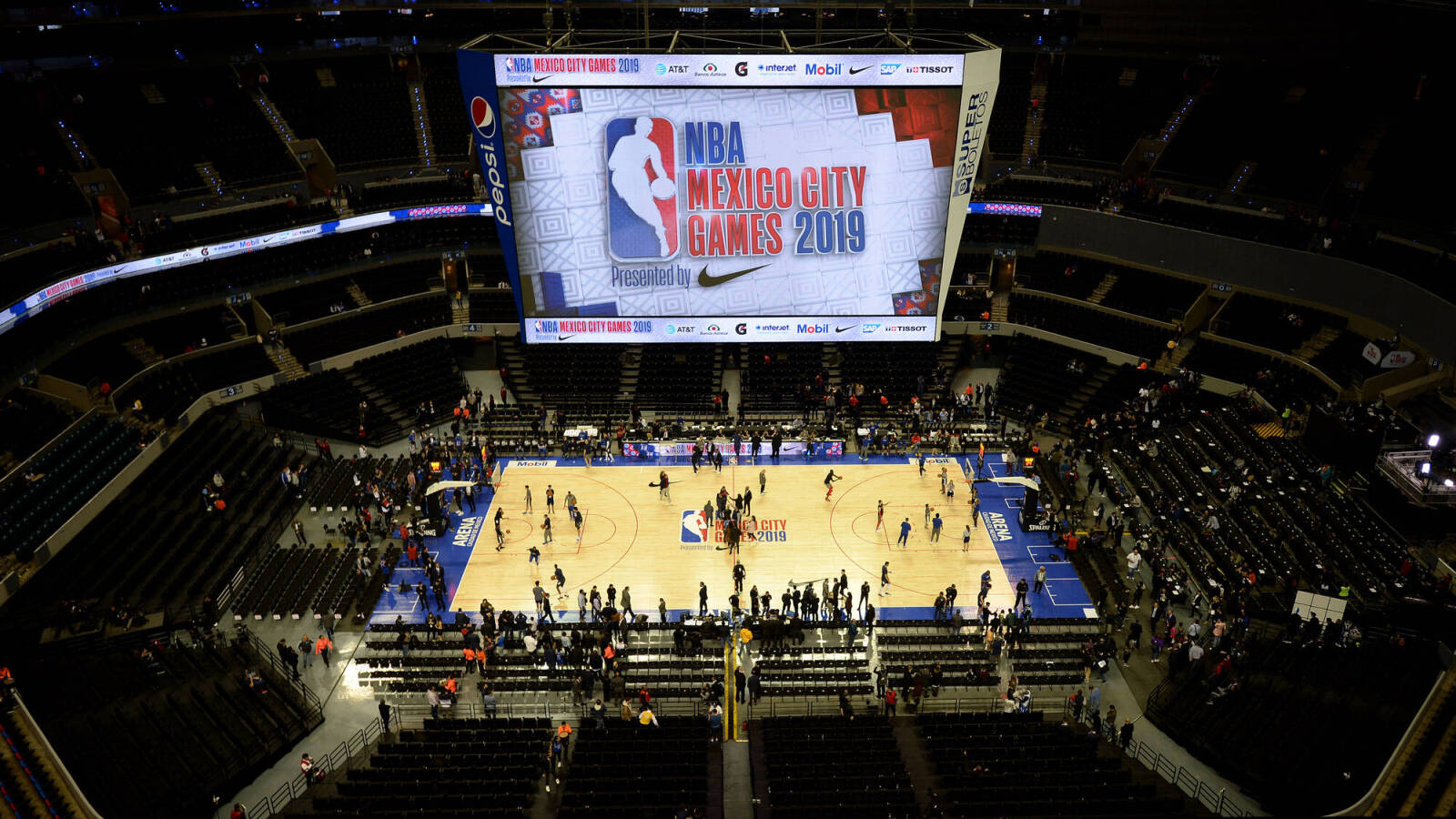 The NBA has repeatedly and consistently stated that expanding beyond the league’s current 30 teams isn’t on the docket for now, with a new Collective Bargaining Agreement and a new television rights deal to work out first. But if and when the league seriously explores the idea of expansion, Mexico City is viewed as a viable candidate for a team, according to Marc J. Spears of Andscape.

“Expansion is currently not on the docket, but at some point, if we were to turn to expansion, there’s no doubt that Mexico City would have to be one the cities that would be in consideration along with a host of other very big and relevant cities in North America,” NBA deputy commissioner Mark Tatum told Spears. “One of the biggest challenges around international expansion has always been the travel issues, the facility issues. But there is a world-class facility in Mexico City in Arena CDMX, which is where we’ve been playing our games and our global games in Mexico. And that’s actually the home of the G League team, the Capitanes. And so that’s not an issue.

“And the travel is not an issue. It’s a pretty short flight for several of our teams, particularly our Texas teams, our Florida teams, our New Orleans team. Arizona actually is a pretty short flight. So, those are all the kinds of things that we would take into consideration, and for those reasons you’d have to consider it. But again, I’d say it’s not immediately on the docket right now.”

There has, of course, never been an NBA franchise located outside the United States or Canada, but there are several reasons why Mexico City — the sixth-largest city in the world and the largest in North America — could be a compelling spot for a team, as Spears explains.

The NBA has played 30 exhibition and regular-season games in Mexico City over the last three decades, and there has been enthusiastic fan support so far for the G League’s Mexico City Capitanes, which played their first true home game on Sunday following a multiyear delay related to COVID-19. The city’s Arena CDMX, where the Capitanes play, is an “NBA-quality” building, per Tatum.

Additionally, as Spears notes, a Mexico City franchise would enjoy the support not just of a city or region, but of an entire country, in the same way that Toronto’s team has fans across Canada. Capitanes games air in Mexico on Star+ and ESPN Mexico, which makes them the only NBA-affiliated team besides the Raptors to have a national TV deal.

According to Spears, the biggest questions about a possible Mexico City franchise would be related to player safety, but Tatum and G League officials downplayed those concerns, and NBAGL players who spoke to Andscape and have played in Mexico City said they felt safe in the Polanco neighborhood of the city, which is where Capitanes players live and visiting players stay.

“Mexico life has been great,” said former NBA lottery pick Jahlil Okafor, who currently plays center for the Capitanes. “I’m here with my fiancée. We go to a lot of restaurants and I’m working on my craft trying to get better. I feel extremely safe. I haven’t had any worries. I’m in Polanco, which is one of the best neighborhoods. So, I definitely feel safe.”

Former NBA forward Eduardo Najera is among those who has been advocating for NBA expansion to Mexico City, according to Spears.

“Mexico has been ready for quite some time,” Najera said. “If you look at the metrics and the fans here in Mexico City alone, it’s quite significant. If you do it the right way, an NBA team can galvanize an entire (country). We’re ready. Certainly, the G League is the first step. It is going to be up to the baby steps. If NBA fans in Mexico support this, it will be great to have the big boys here.”

Seattle and Las Vegas have been the two cities most frequently cited as possible expansion locations for when the NBA revisits the possibility. 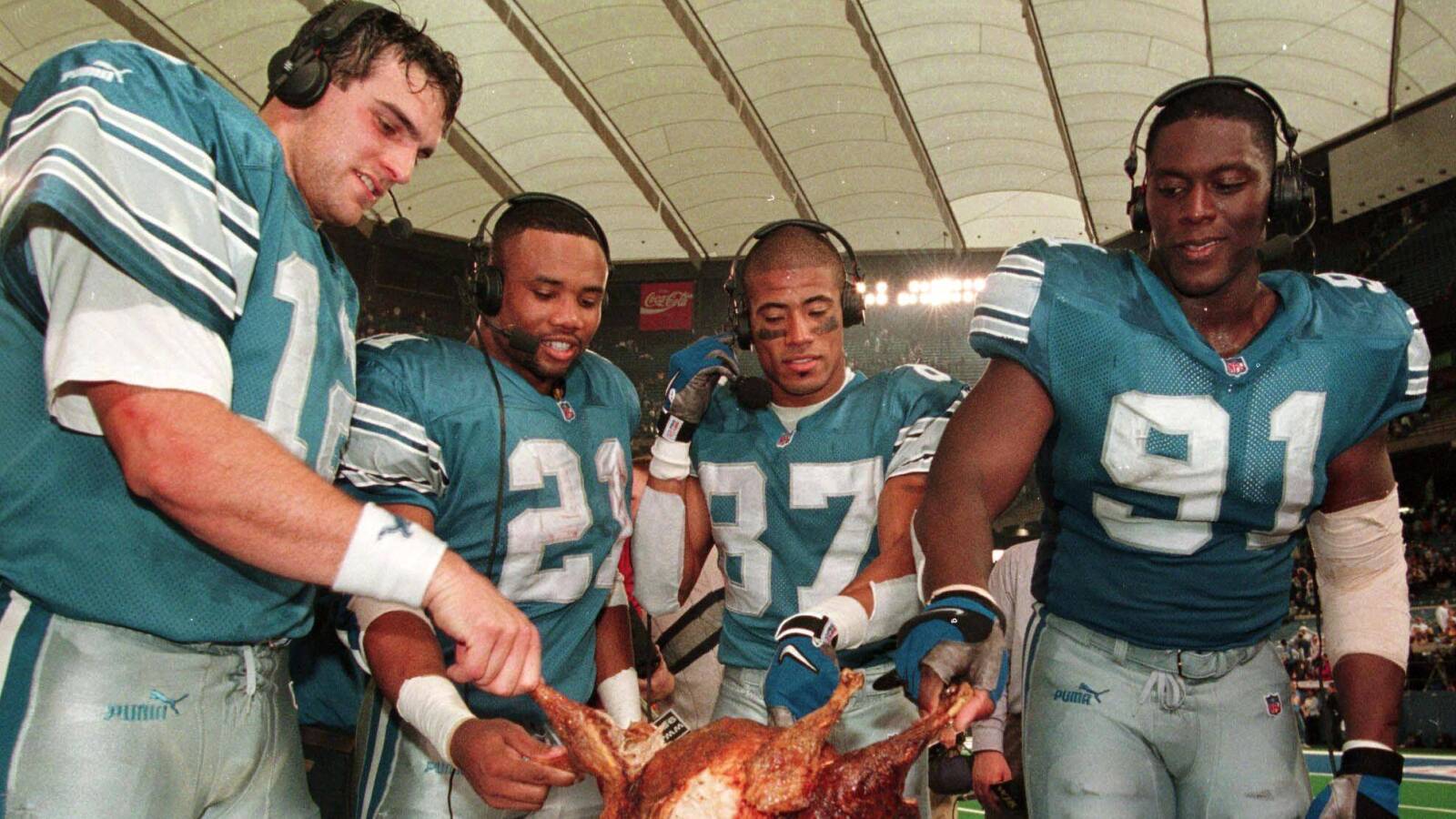