The history of the use of soccer cleats is less than a century old. Since then, it has gone through a meticulous development process of its own. Its ergonomic design advancements with ever-changing time has made it possible for the players to achieve explosive speeds while starting and stopping and to feel the ultimate traction during the game. There are game changing factors which depend on this vital piece of science, on its design, orientation, placement, material, etc. It has allowed the players to push their limits and increase their performance beyond its threshold. Now they are being fabricated and planned for extreme performance, so let’s have a look at some recent technical innovations aimed for maximum output in the field.

The game of soccer has shifted from the heavy, thick boots which required more physicality to more of a skills and speed game. It has moved away from providing protection to the players’ foot and more concerned for the player’s ease and efficient functionality. Modern soccer cleats feature robust and light-weight materials like plastic or metals like magnesium and steel.

Primarily, the player interacts with the ground or the surface on which they execute hence the soccer cleats must offer excellent traction to the player. The better the traction, it allows for enhanced acceleration and navigational control of the ball to the player. This demand for traction arose from varying weather and ground conditions. But, how are the manufacturers achieving the required traction, which improves the agility of the player? The answer lies in the design and placement of the studs.

Traditionally, the studs incorporate a circular design which has an upper diameter (the area closer to the sole) larger than the lower diameter (area closer to the point of contact to the ground). Recently, more comprehensive stud design includes angular, teeth like studs also known as blades, which are designed for firm grip in set positions.

Nowadays, manufacturers can also tailor a player’s cleat according to their position on the field. The professional players playing forward, midfield and defense can get their soccer cleats custom tailored rendering to their spot on the field, be it natural or artificial. Thermo-Nylon studs are stiff, but lightweight and improves the agility by allowing the sudden thrust hence used by those who play forward, while Thermoplastic polyurethane (TPU) offers a steady and comfy stud, hence, proving appropriate for the defender.

The importance of positioning of studs comes into play because they are supposed to carry the weight of the player and transfer the load to the ground and hence the pressure at all the points must be uniform. For this, digital analysis is used by the companies, which also helps them to expedite the design process. The recent analysis data by Finite Element Method has shown that chevron shaped studs offer optimum take off speeds and multidirectional activities over the other designs. The soccer cleats are getting smaller as research shows that smaller the surface area, the better surface penetration and rapid discharge from the surface. 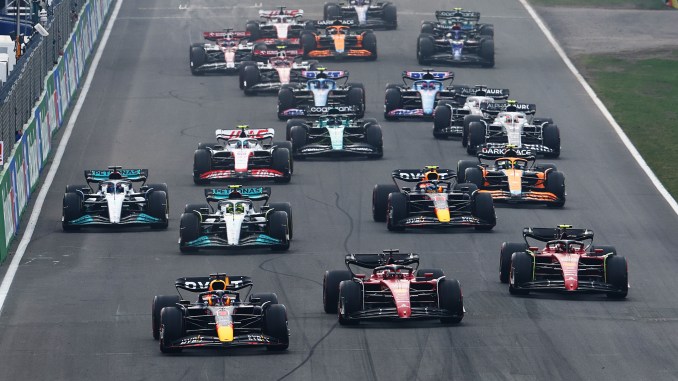