One weekend in July 2002 Buddy Davis and I set out for a weekend of Gold panning in North Carolina. Our local club was having a common dig where each person that signs up gets a share of the Gold from the dig.

Thermal City Gold Mine is a very interesting place. They have cabins for rent and camp sites, we choose to tent camp along the river that ran through the mine. Besides working the common dig, we also bought a front end loader full of dirt and had them place it in the stream just below our camp site. We planned to use the small high banker that I owned to work the dirt for gold.

The high banker doubles as a two 1/2 inch dredge or a high banker. It has a small gas pump that sprays water over the dirt and washes it down the sluice where the gold is trapped along with the black sand. When the black sand starts to back up or the pump runs out of gas, we wash out the sand into a 5-gallon bucket. We then take a break and divide the sand, panning out the gold. Panning is the fun part, you wash the dirt and sand off the top until you have only a small amount in the corner of the pan. Then you swirl the water around in a clockwise motion until the black sand is slowly moved and the gold shines through. That is truly a lovely sight. You continue this motion until the gold is free of the sand, then you take your dry finger and touch the gold. It will stick to the end of your finger until you touch the water in a small bottle. The gold will then drop very quickly to the bottom of the bottle.

We worked all day Saturday on the common dig and our private dirt pile until dark and retired to our tent. This sure was living, you could hear the stream just below the tent and the summer night was nice and cool in the mountains. We had just dozed off when we heard a train approaching. We had been there all day and had not noticed any trains or tracks. The approaching train got louder and louder until we were sure that it was going to run over our tent. I have never been so close to a passing train in my life. We looked out of the tent and just across the stream and up on the side of the bank where you could not see the tracks was a freight train starting its long pull up the side of the mountain.

We had a good laugh and dozed back off to sleep. Shortly we heard the screeching of train brakes that got so loud that you could hardly stand it. A freight train was coming down the mountain and applying the brakes all the way. That is the way it went all night long, a train would go up the mountain and then another would come down the mountain. After a while it was not so funny. The next day it was all quite again, they must run that route only at night.

It may have been pay back time for me. Many years ago we were on a church retreat in a cabin in the North Georgia mountains and I took a tape player and a tape with the sound of an approaching train. That night I played the tape on the porch of the cabin. The train sounded like it went right through the cabin. Everyone got a good laugh about the joke, and now the joke was on me.

That Sunday evening we gathered for the drawing for the Gold Nuggets, the first person would get the largest and it was a nice one weighting over an ounce. I kept waiting for my name and then Buddy got his name called and received a small picker. At last I heard my name, I was last on the list. However, they had a special for the last person, it was a couple of crystalized nuggets or I should say small pickers. However they were unusual and I was pleased.

Buddy and I did recover a fair amount of Gold from our load of dirt and enjoyed the weekend, except for the sleepless night with the trains. 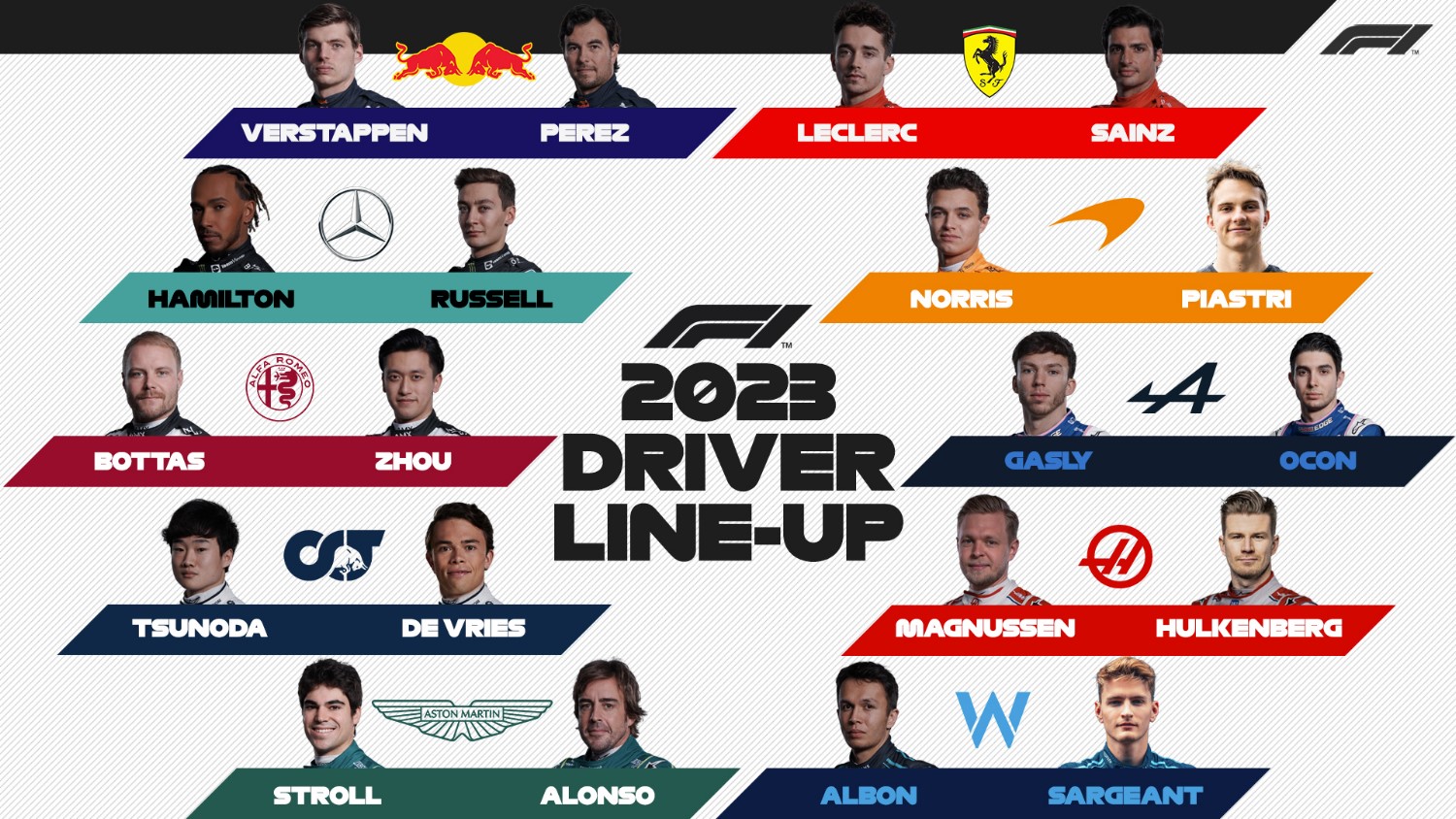