The Rivals: Affirmed Vs. Alydar

Though there’s a natural link between aristocratic lifestyles and equestrian pursuits, the most famous horse-racing stories (at least in the United States) tend, ironically, to be rags-to-riches tales. Affirmed (1975-2001) is as good an example of this trend as anyone. The foal of Exclusive Native and Won’t Tell You, this Florida-born racehorse looked to be a middle-of-the-packer in his early races – a horse with some potential, but not a world-conqueror.

Even after his emergence as a serious competitor, many track buffs put their highest hopes on Alydar – the tough, impressive Calumet colt with whom Affirmed developed a fruitful, Rogers-and-Shorter relationship during the late ’70s, beating him in the Youthful Stakes but losing to him in the Great American Stakes (among their earliest encounters).

What Affirmed lacked in muscle (ceding five pounds to his rival) and advantages he often made up for in heart, with late-1977-season wins at the Hopeful and Futurity stakes. Even as the rainy winter of 1978 hindered his training, Affirmed put on pounds of muscle, emerging in early March as a mature, impressive racehorse.

All eyes were on Alydar and Affirmed as the 1978 Kentucky Derby loomed into view. The bigger of the two horses was the 6-5 favorite, but Affirmed got off to a strong start that propelled him to victory. Though he continued to be perceived as a bit of an underdog even in light of this success, with Eastern sportswriters calling his impressive performances a fluke, or perhaps the luck of a good start, he notched another victory – albeit a much closer one, in which Affirmed placed himself within firing range of Alydar’s famous (but, luckily, absent) finishing kick – at Preakness.

But there are three races in the Triple Crown – the last being the 12-furlong Belmont Stakes. Alydar, a horse who seemed strongest at long distances, posed a greater threat here, and the race did indeed unfold just as Alydar’s trainers hoped – a blazing mano-e-mano duel in the sun. But Affirmed responded to this unprecedented pressure with a grace under fire that might make Hemingway blush: penned to the rail in the final stretch, he blazed around his rival in a final burst of power and, by a nose, won Belmont – and the Triple Crown.

Years later, the two horses met again at Calumet Farms, where they were both put to stud.

Thoroughbred racing doesn’t always get all the headlines. Basketball players, quarterbacks, even soccer players and Olympians get most of the glory, the TV biopics, the Sports Illustrated covers. But twice during the twentieth century, a horse became not merely a media star, but a universal symbol – a galvanizing, galloping metaphor on legs.

The first time, it was Seabiscuit. And in the early ’70s, as the country seemed poised for a second depression, as civil rights bit the dust and Watergate began its slow unraveling, there was Secretariat (1970-89).

From his earliest days, when he refused to cling to his mother in the way most grazing newborns do, he was recognized as a special horse. The names submitted by his owner Penny Tweedy to the Jockey Club reflect this early sense of his uniqueness: “Something Special,” “Deo Volente,” “Sceptre.” All these names were in use, and it was a secretary at Meadow Stables who finally suggested “Secretariat.”

In his two-year-old season he took eight first place finishes in a row, after an embarrassing debut in which he suffered from starting-gate jostling at the hands (hoofs) of the other horses. This mostly-brilliant start marked him in the eyes of fans and speculators.

Secretariat’s owners syndicated him in a record-setting $6,080,000 deal, one of the conditions of which was that the colt’s racing career ended, and his breeding career, began after the following season. So Secretariat entered his three-year-old season with special stakes, having one year in which to make his mark.

The circumstances were special and they called forth special performances. He conquered the pre-Triple Stakes races, with one strange exception, at the Wood Memorial, which served only (according to his owner) to anger him and increase his resolve. At the Kentucky Derby he won a come-from-behind victory, while at Preakness the surging horse took a two-and-a-half length victory over his closest rival. Now anticipation mounted. Would Secretariat provide America with the first Triple Crown victory of the television generation? Or would he fall victim to injury, illness, or the kind of inexplicable weakness that had hurt him at Wood, but this time with the stakes heartbreakingly higher?

In the event, Secretariat fulfilled onlookers’ expectations. But what no one could have predicted was an almost-embarrassing margin of victory that established him as not only a great horse, but possibly the greatest in history. At Belmont Stakes he swung into the final stretch with 20 lengths’-worth of daylight between himself and his nearest competitor. Then – in the utter absence of competition – he raced only himself, widening that margin to 31 lengths while setting a world record of 2:24.

Perhaps celebrated writer George Plimpton put it best, in an interview with ESPN’s Classic SportsCentury series: “He was the only honest thing in this country at the time. This huge magnificent animal who “just ran because he loved running”. 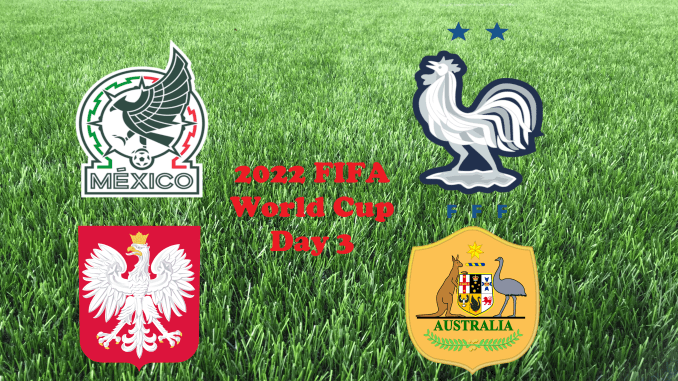