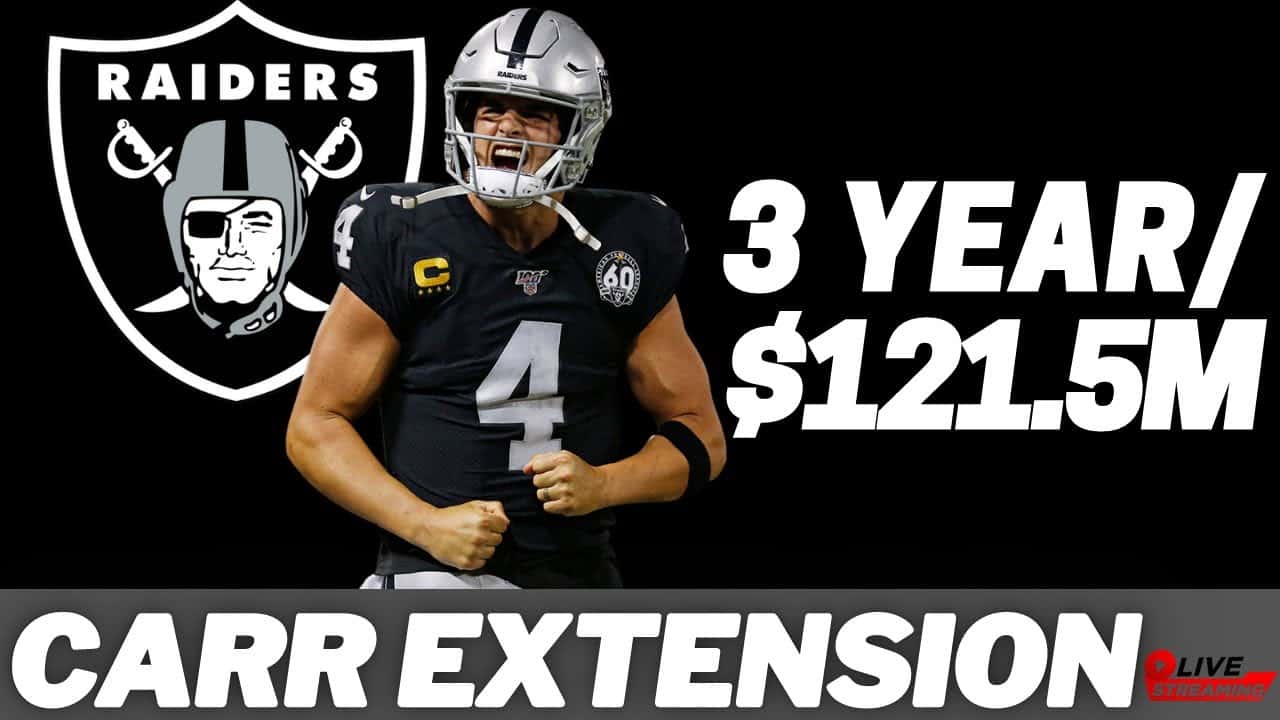 2020: Carolina Panthers agreed to extend RB Christian McCaffrey to a 4y/$64M contract, making him the highest-paid RB ($16M AAV) in NFL history to this day

2019: Golden State Warriors PG Steph Curry passed Ray Allen (385) for the most career 3PM in NBA postseason history. Curry continues to extend his record beyond 100 more than the previous mark

2016: Los Angeles Lakers SG Kobe Bryant scored 60 points during his final career game in a comeback victory over the Utah Jazz, the most points scored in a career finale in NBA history, giving him 6 total 60-pt games (most ever besides Wilt). Kobe was 5 years older than any player that ever scored 60 in a game

2016: Golden State Warriors finished the regular season with a record of 73-9, surpassing the 1995-96 Chicago Bulls’ record (72-10) for the most Wins during a season in NBA history

1986: Boston Celtics finished the regular season with a home record of 40-1, the most wins and best winning percentage at home in NBA history, that’s tied for the record to this day

1975: Kansas City-Omaha Kings PF Larry McNeill set an NBA Playoff record by making all 12 FGA in a Game 2 Western Conference Semifinal victory over the Chicago Bulls, which remains the record (Nene tied it in 2017)

1957: After a 2OT Game 7 classic, the Boston Celtics won their 1st NBA Championship in franchise history over the St. Louis Hawks as rookie Bill Russell became the 1st NBA player to record 30+ REB in a Finals game. He has since tied or surpassed his record 3 more times but nobody else has recorded over 27

1954: The eventual home run king, OF “Hammerin” Hank Aaron made his MLB debut with the Milwaukee Braves 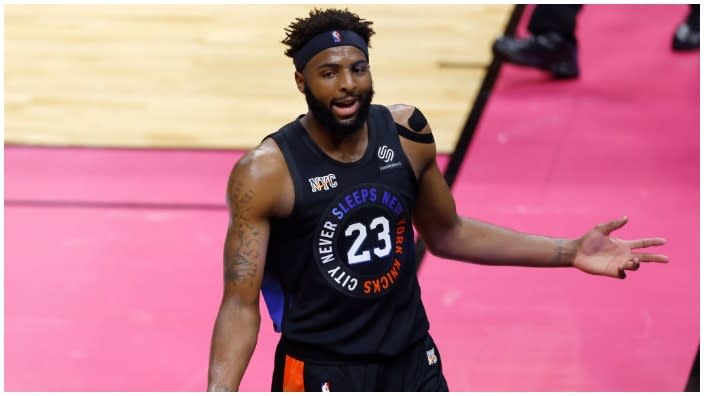 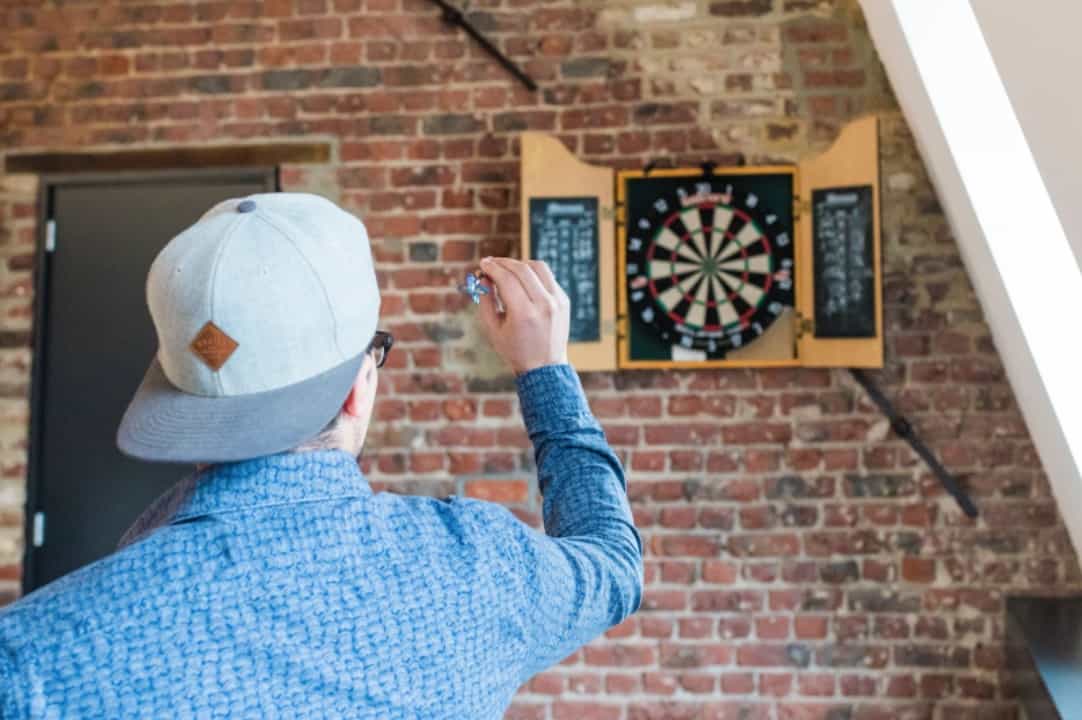