Young Goalkeepers are making waves in their various leagues and countries. Goalkeeping is becoming more of a dynamic position in football with a high demand for proactive in terms of defending and being very swift with the ball on your feet.

Though they hardly get the kind of plaudits other outfield players get, however, they are no less important to a team’s success on the pitch.

With some of the established goalkeepers gradually nearing the twilight of their career, and with some young shot-stoppers currently making a name for themselves, Sportyleagues will look at the best young goalkeepers in 2022.

Meslier has been Leeds United no 1 for almost two years and was later promoted to become France’s U21 goalkeeper having consistently impressed at Elland Road with brilliant performances especially late season when they finished 9th in the Premier League.

The Lorient goalie was signed for just £5m from the French club and he has since not looked back in delivering commendable performance for Leeds, except for this season where they’ve been going through a torrid time in the league yet the Frenchman still doesn’t look bad.

He’s been able to keep his position as no 1 at Leeds due to his improbable saves and distributions which he does expertly, plus the fact that he has brilliant footwork that is obviously expected of top goalkeepers now.

Sanchez has been experiencing an interesting time in his career with the swift development is having at Brighton, despite leaving Spain at a very young age of 16 when the Seagull poached him from Levente.

Following his move to Brighton, he subsequently spent time on loan at Forest Green Rovers and Rochdale in League two and one respectively, before he finally returned to Brighton to become their number one goalie.

The Spaniard is a brilliant goalkeeper who is good with the ball at his feet and as the last man, he’s ranked very highly for how impressive he’s been performing for Brighton in the Premier League this season, especially for how he often acts as a sweeper.

Vandevoordt has become a regular for Genk following his 10 impressive starts last season where he shone brilliantly for the Belgian side.

The Belgian was so instrumental for his team that he has a record of 93 saves from a staggering 136 shots forced and also kept a number of clean sheets.

Should he continue with his impressive development he would be the automatic successor to Thibaut Courtois once the Real Madrid goalie retires as Belgium international goalkeeper.

Russia has a strong history when it comes to goalkeepers, and it appears as though Safanov is the next big thing as a goalie is concerning for the national team in a long term.

The Krasnodar goalie announced himself to the world at the Euro 2020 and since then he’s been one of the finest young goalkeepers around, who are currently doing a brilliant job for both their club and country.

With every goalkeeper now expected to have great ability in distributing the ball with their feet or hands, Safanov does excel in all of these and importantly is quite good at creating counterattacks from deep with long throws.

Bijlow is another brilliant goalkeeper that says a lot about the quality of goalies that came from the Dutch league in recent times, though the 24 years old has suffered a number of serious injuries but right now is now rank among one of the best young goalkeepers in world football.

The Dutchman is a kind of goalkeeper that oozes intimidating confidence, aggressiveness, and athlete that makes him stand out in comparison with other goalies of his age bracket.

The fact that he also plies his trade with one of the biggest team in his native country further strengthen his chances of playing for the national team, and should he continue improving his game and delivering commendable performances it’s just a matter of time before top side would come knocking to secure him.

Olajumoke Grace is a sports lover, passionate about football majorly, and loves to blog. 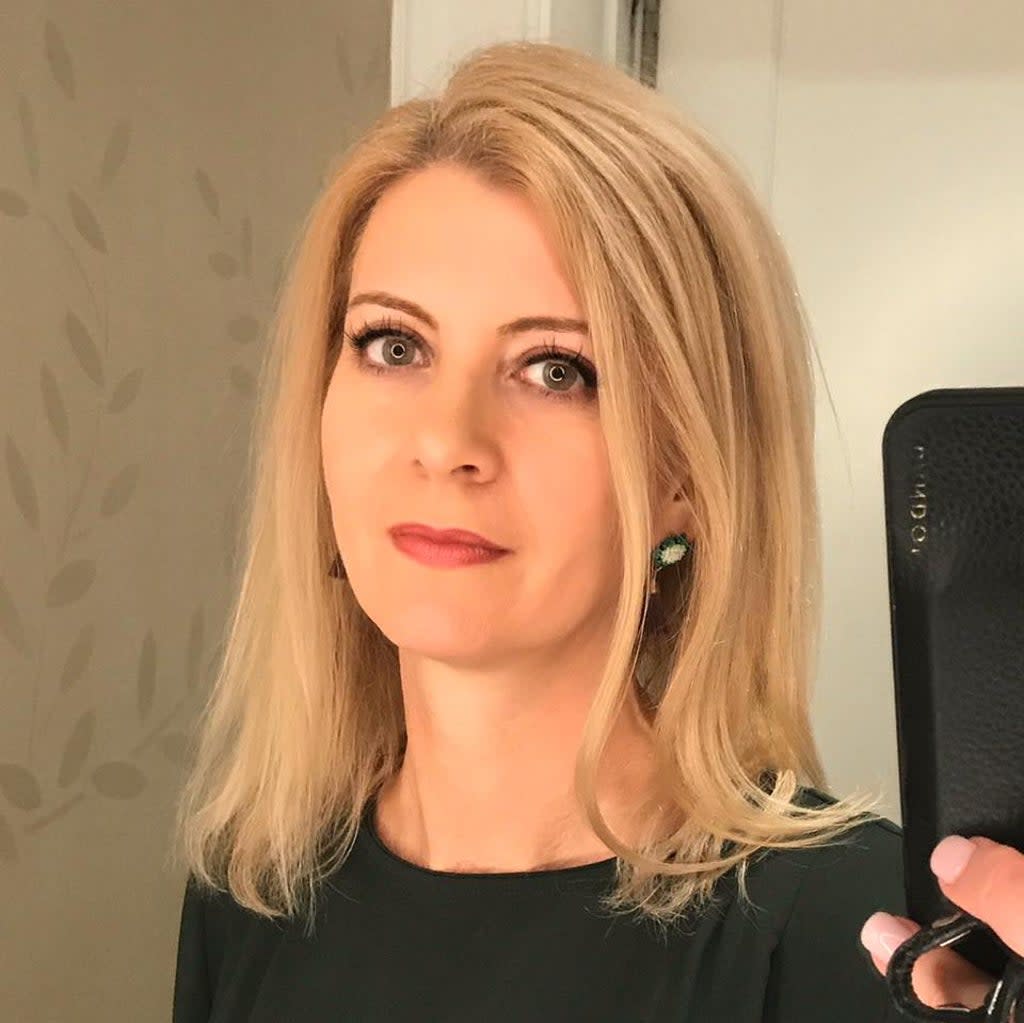