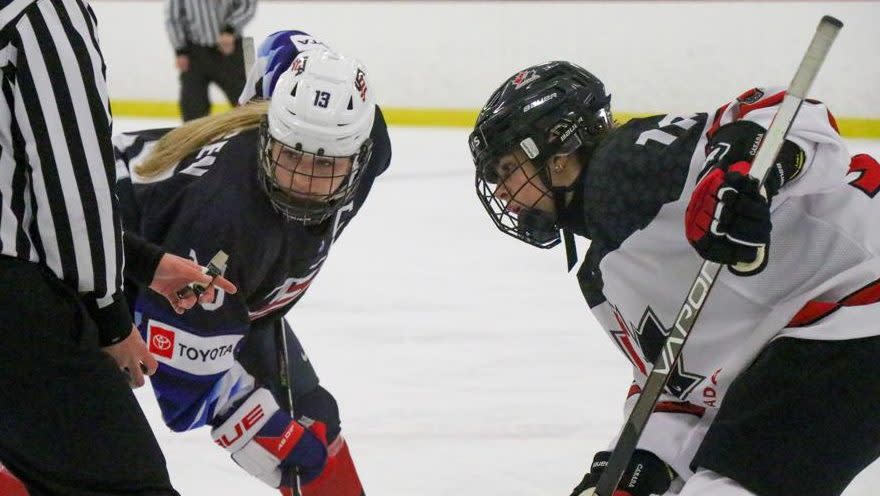 The IIHF U18 Women’s Ice Hockey World Championship — last held in 2020 — is finally(!) being played again this week. Madison, Wisconsin, is hosting this year’s tournament from June 6-13, with games at LaBahn Arena at the University of Wisconsin and Bob Suter’s Capitol Ice Arena.

See below for a full game schedule and details on the tournament format, plus a few fast facts about this year’s U18 Women’s Ice Hockey World Championship. This guide will be updated with results and scores as the tournament continues.

RELATED: After long wait, ‘relentless’ U.S. women’s U18 team is ready to play

How to watch the 2022 U18 Women’s Hockey World Championship

The last time this tournament was played in 2020, viewers at home watched via a doorbell-style camera stream.

Two-plus years later, the viewing experience has gotten a major upgrade. For the first time ever, the tournament will receive live TV coverage in the United States.

All U.S. games will air on NHL Network, either live or on tape delay. In the event of a tape delayed game, ESPN+ will provide live coverage in the U.S.

ESPN+ will also stream “other select games at LaBahn Arena,” according to a USA Hockey press release. In addition, HockeyTV.com will broadcast all games, though some will be blacked out due to broadcast rights.

USA Hockey’s website includes a column to how (and where) to watch every Team USA game.

For fans interested in attending U18 Worlds in-person, tickets for the tournament can be purchased via these links: LaBahn Arena Tickets | Bob Suter’s Capitol Ice Arena Tickets

At the end of group play:

Additional tournament format details, including overtime and penalty shootout rules, can be found on the IIHF website.

Refresher: How did the 2022 U18 Women’s World Championship come to be played in Madison?

The IIHF Women’s U18 World Ice Hockey Championship was last played in January 2020 before the COVID-19 pandemic began.

After uproar from the women’s hockey community and questions about why the tournament was cancelled — rather than postponed — USA Hockey announced in March that it would be stepping up to hold the event.

“We were able to step into the void and pick up this event and make sure it happened,” USA Hockey Executive Director Pat Kelleher said in March. “The U18 World Championships is very critical to the girls’ game, to the women’s game, and overall to the sport of hockey across the globe – and specifically here in the U.S. [with all] the programs we run.”

2022 U18 Women’s Worlds: Game schedule, how to watch, results and scores originally appeared on NBCSports.com 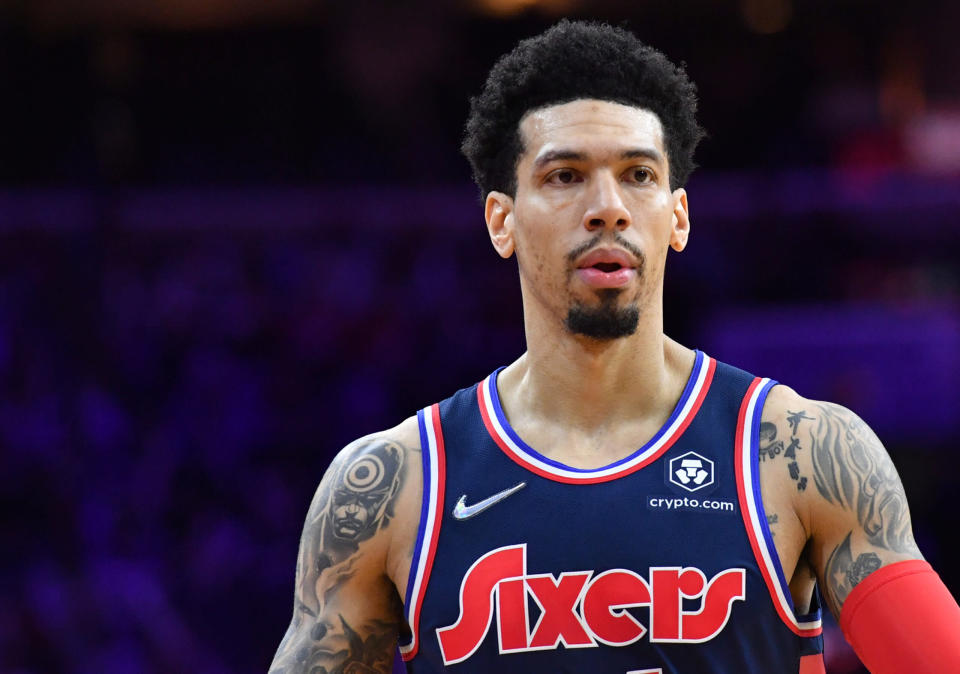