UPDATE: One of the favourites for Tuesday’s Melbourne Cup has been scratched after failing a pre-race examination.

“The stable has subsequently advised that the horse has a tendon injury in its left front and will be withdrawn from the Melbourne Cup.”

Loft’s part-owner Ozzie Kheir has told Racenet he has no problem with vets scratching his horse.

“I am just disappointed for the trainer and the fellow owners – and for racing – as we were very confident he would be hard to beat.

“But there has been swelling around his tendon.

“There is no blue with the process.”

Meanwhile, the Ben and JD Hayes-trained Makram has also had its nomination withdrawn due to medical reasons. It was not inspected on Friday after it was deemed unsuitable to contest the Melbourne Cup by RV Veterinary Services.

Reports received from the members of the international imaging panel who reviewed Makram’s CT scan results indicate that the horse is at heightened risk of injury.﻿

HOW IS THE MELBOURNE CUP FIELD DECIDED?﻿

Connections must nominate their horse for the Melbourne Cup, which – for this year’s race – could have been lodged any time before August 2, when they were closed.

As soon as that list is completed, the handicappers will assess and assign each nominee a weight, based on their handicap rating and past performances at the time.

They will draw up an “order of entry” which ranks every horse from first to last based on how likely they are to make the final field. Generally the horses at the top of the list will be assigned the heaviest weights.

From the time it is created, the order of entry will then change when connections withdraw their horse from contention, or when a nominated horse moves up the list based on weight penalties or performance in exemption events (explained below).

When the Melbourne Cup barrier draw happens at about 5.30pm on the Saturday before the race, the top 24 ranked horses on the order of entry will form the Cup field, and each will be assigned a barrier.

See the full up-to-date 2022 order of entry below.

﻿WHAT ARE BALLOT EXEMPTION RACES?

The Melbourne Cup has five ballot-exemption races, which means the winner of each of those races can earn an automatic spot in the Cup, if connections choose to accept it.

Lunar Flare and Point Nepean have risen to the top of the Melbourne Cup order of entry following their wins.﻿

The 2010 and 2011 Melbourne Cup winners both came from winning the Geelong Cup.

For a daily dose of the best of the breaking news and exclusive content from Wide World of Sports, subscribe to our newsletter by clicking here!

A look back at every Melbourne Cup winner since 2000 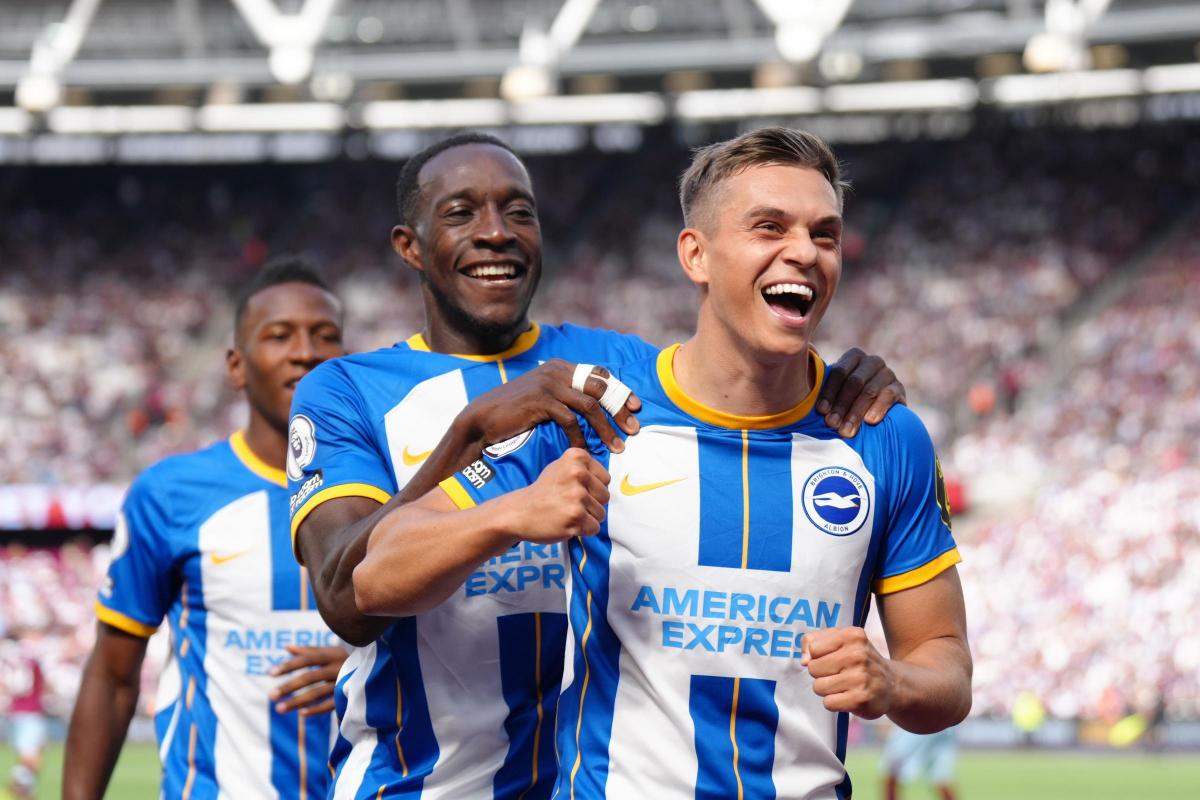 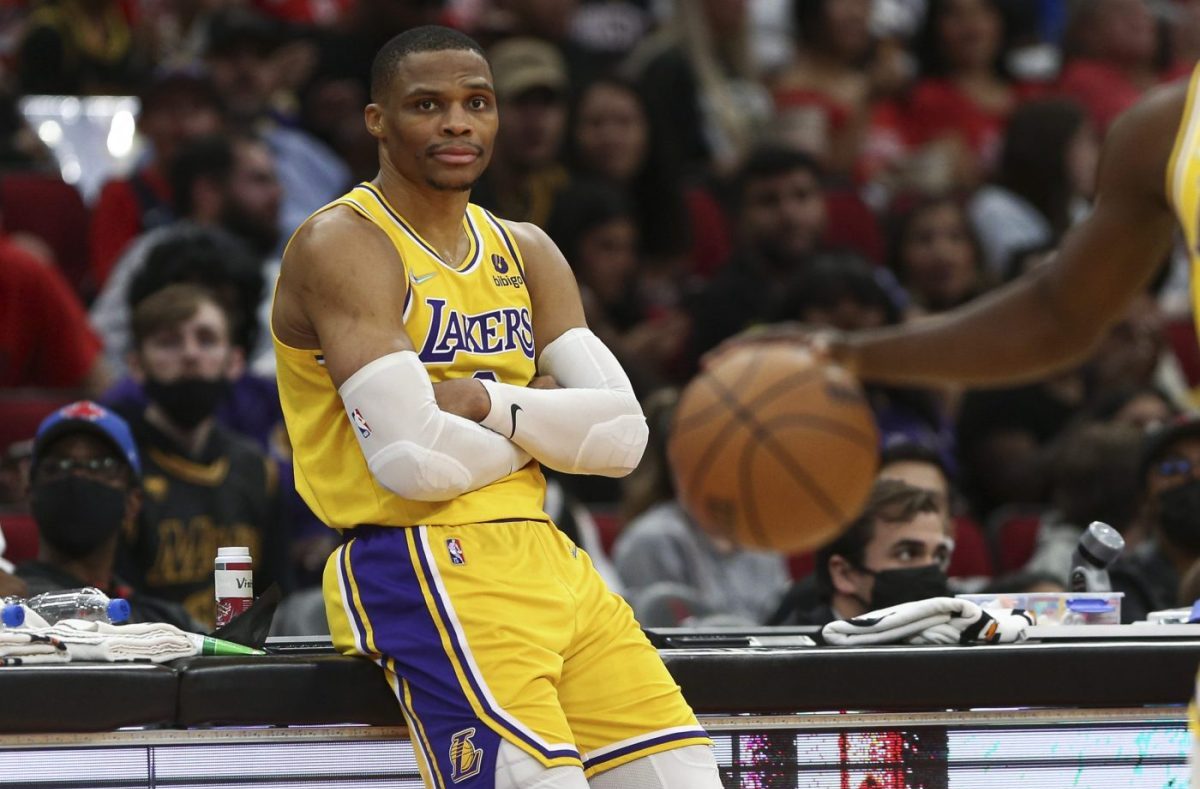