As Twitter has been a super-hot topic, most recently considering Elon Musk’s actions, I thought I’d focus the next Content Lessons edition around one of the platform’s core functions, their Twitter bios.

Twitter bios are often the first thing consumers look at when browsing someone’s profile; it’s one of the easiest functions to manage on the platform. Broadly, as long as it’s clear, catchy and makes you seem interesting, you’re on the right path to nailing it. However, every audience an athlete or brand may have is different in the world of sports content. Therefore, customisations are necessary. Twitter bios can get overlooked. However, they’re reflective of the account’s tone of voice.

This blog will explore how different combat sports athletes have set up their bios and what we can learn from them regarding what they represent.

UFC Middleweight athlete, Paulo Costa, is a unique personality in the promotion who regularly shares memes, funny videos and other humorous content. He makes his tone of voice clear from the get-go, as “THE MEME GOD” alongside other nicknames he refers to throughout his Tweets.

As much as Paulo’s tone of voice is coming across as humorous, he has taken the initiative to include his business email for serious enquiries, likely for commercial and management opportunities.

Essentially, his bio has covered various important elements, and each one has something we can learn from. These include…

The business enquiry contact being included can have a reverse effect, considering how the tone of voice is generally very different to the remainder of Paulo’s bio. On this note, Paulo may find more success in promoting business enquiries if he announced the business email in a more humorous tone. On the other hand, he’s demonstrated how to represent your personal brand correctly through limited characters, as explained earlier.

From the first line, it’s evident Adesanya is utilising his Twitter account in a fan-led tone. This allows his fans to tell what type of personality he is. Plus, his profile picture sets a strong impression of where else his passions lie aside from his athletic career, an appetite that modern generation sports fans want to see.

He’s also promoted his Snapchat in his Twitter bio; this could be a sign of exclusivity with his audience/wanting more traffic built over on that channel. This is evident by the emoji in the bio representing Snapchat. On that note, that showcases by remaining consistent with personal branding; all it can eventually take is something as simple as an emoji to express your entire brand.

The key points we can learn and benefit from Adesanya’s Twitter bio include.

Michael Chandler has been in the UFC since 2021; since then, he’s made many statements with his wins. He’s capitalised some of this through his Twitter bio, one being his common catchphrase which he vocalises heavily after winning a fight, ‘see you at the top.’ Adding to this, he’s included personal life content in his bio, showcasing his key family members, and demonstrating his passion to show how much of an influence his family are on him.

The key points we can learn from Michael Chandler’s Twitter bio include.

Despite this blog being highly focused on how UFC fighters are utilising their bios, I thought I’d include a YouTube Boxer called ‘Alex Wassabi’ in this roster. Throughout this selection, it’s fair to say Alex’s bio comes across as the most simplistically put together at first glance. Depending on what type of audience you’re trying to entice, this can work to an efficient standard. For example, he’s included a simple but powerful statement in his bio, a link to his YouTube channel (his main source of content), and a tag for his Instagram channel.

Considering Alex sits in a different industry but has traces of combat sports in his personal brand, this adds a diverse avenue as to how he can use his Twitter bio to draw a new audience to his profile. Nevertheless, here’s what we can learn from how Alex is optimising his Twitter bio.

Colby Covington has branded himself as one of the most disruptive personalities throughout combat sports. This is predominantly amplified through his support for his political appetite and his controversial comments about others.

He’s pursued some of these values through his Twitter bio, including most of it expressing his passion for capitalism across the US, particularly branding himself as the first-ever UFC Champion to be invited to the White House.

Below are the key lessons from Colby’s approach to setting up his Twitter bio. 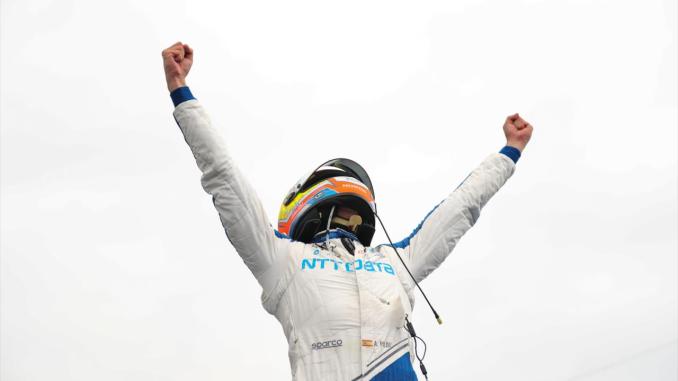