Every cycle, there are late bloomers that captivate the attention of regional recruiting fans and analysts along with big Power Five programs. The 2023 cycle is no different in the Mid-South region as prospects on both sides of the ball are starting to see some late action in their respective recruitments. Here are five recruits that are benefitting the most from big senior seasons.

North Crowley (Texas) tight end Ka’Morreun Pimpton first burst onto the scene over the summer at the Texas State 7v7 Championships in College Station, and shortly thereafter he announced his commitment to Vanderbilt. Since then, a huge senior season for his 11-0 North Crowley team has only elevated his recruiting stock as he has reeled in offers from Utah, Washington, LSU, Auburn, Iowa and Houston since the season has started. On the year, Pimpton has hauled in 50 receptions for 798 yards and 16 touchdowns, all team-highs.

Vanderbilt will work to hold onto his commitment, but LSU is in the best position to land his signature on Signing Day if the Tigers make a big push.

New Caney (Texas) cornerback CJ Blocker is one of the hotter defensive back names in the entire country at the moment as his big senior season has earned him offers from Michigan State, TCU, USC, Missouri, Duke and SMU since the season began. His ideal length at 6-foot-plus paired with his elite athleticism and speed with a 10.65 100-meter time had programs taking notice in the spring and summer, but his elite film from this season has more coming into the mix.

Utah will fight to hold onto his pledge, but if an in-state program such as Texas or Texas A&M offer, things could work against the Utes’ favor closer to Signing Day.

New Orleans (La.) Booker T. Washington running back Arnold Barnes hit the ground running in 2022 and his consistent big performances immediately had Power Five programs on his line. A Tulane commit coming into the season, Barnes landed offers from Nebraska and Iowa midway through his senior campaign and officially visited both before announcing his commitment to Nebraska at the beginning of November.

A big reason for his commitment to the Huskers was interim head coach Mickey Joseph. As long as Joseph is retained under whatever new staff Nebraska brings into the fold, then Barnes will almost certainly end up in Lincoln.

Waco (Texas) Connally athlete Jelani McDonald has taken on a bigger role for his Cadets team in 2022 as he plays quarterback and a variety of positions on defense for his state contending team. On the season, McDonald has thrown for 507 yards and rushed for 852 yards while combining for 18 touchdowns and just one turnover. On defense, McDonald has accounted for 10 tackles for loss including 4 sacks along with an interception.

His play on the field has resulted in offers coming in from Ole Miss and Texas, with the latter of the two spurring a decommitment from Oklahoma State earlier this season. Texas is in the best position to land his signature on Signing Day, but don’t discount a late run from TCU as well.

A big-bodied, athletic receiver that is still generating some interest after his commitment on Monday to Arizona State, McKinney (Texas) North wide receiver Korbin Hendrix has been one of the bigger recruiting storylines in DFW this season. Amidst a senior season that saw Hendrix haul in 32 receptions for 608 yards and five touchdowns, offers came in from Arizona State and Minnesota before Hendrix settled on the Sun Devils.

Hendrix also sports a 10.53 100-meter time from the spring that has translated to the field in a positive way in his three seasons at McKinney North. 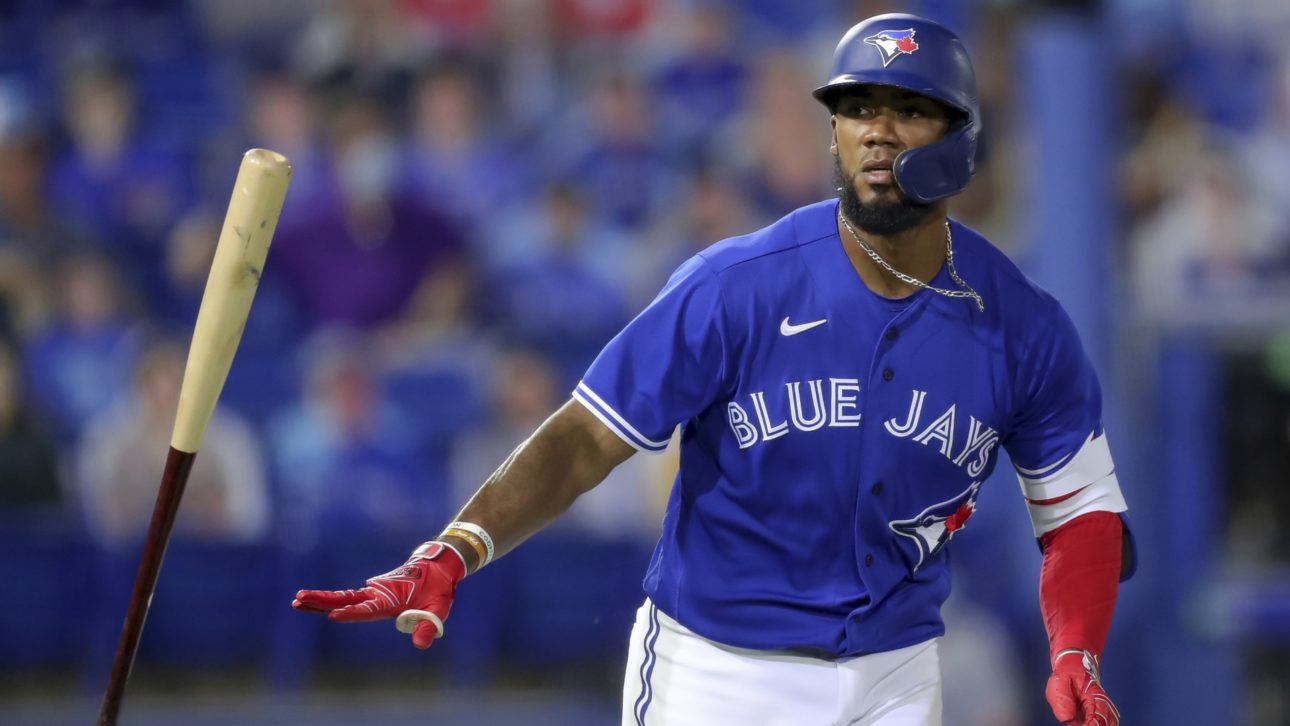 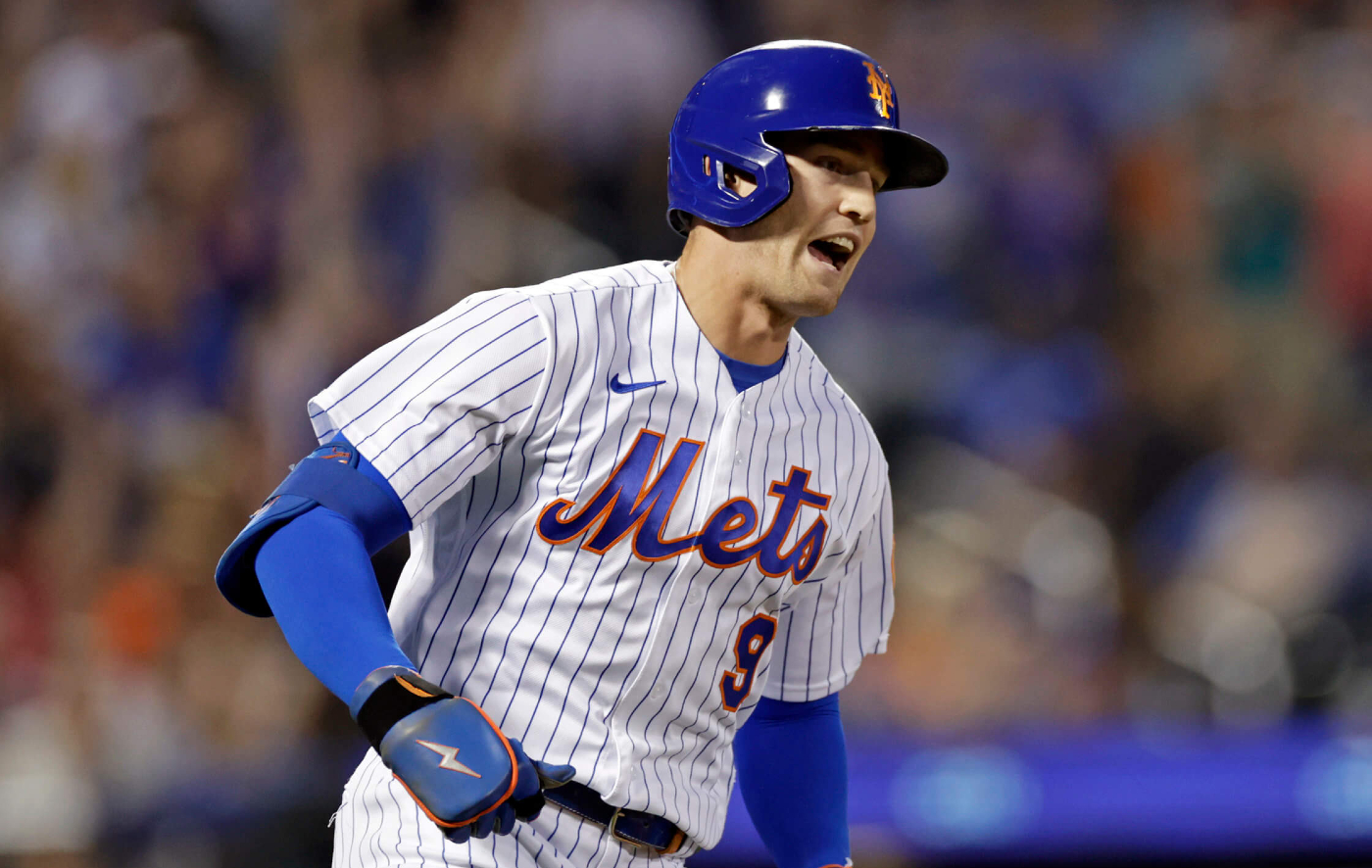