The Netherlands coach Louis van Gaal bid farewell to his coaching career after a heartbreaking quarterfinal defeat to Argentina in the penalty shootout on Friday night.

“First and foremost I will not be continuing. I only did it for this period of time. This was my very last match of my third term as head coach,” the 71-year-old said in his post-match press conference.

Van Gaal, who joined the Netherlands in 2021 as the head coach, continued to manage the Dutch side despite being diagnosed with an aggressive form of prostate cancer. He underwent chemotherapy treatment and recovered before the World Cup.

“In that time, I coached 20 matches, and we didn’t lose a single one. I do not know how many matches we won, but you can Google ‘Louis van Gaal, Dutch team’ and see the goal difference for yourself,” added Van Gaal.

He, however, is not disappointed with the outcome as his team remained unbeaten in the regulation time and said, “I do not think we have been beaten today. It was only a penalty shoot-out.”

In his illustrious career, Van Gaal, a former physical education teacher, managed top clubs across Europe: from Ajax in the Netherlands to Barcelona in Spain to Bayern Munich in Germany to Manchester United in England.

Hailing the Netherlands players, he said, “What I am leaving behind is a great group. Personally and football-wise, this is a team that is very close and with a lot of skill. I was a coach for 20 matches, and we never lost over that time. That’s for a reason. We have played against top countries as well, although those countries were eliminated earlier in the competition.”

In the match, Argentina took a 2-0 lead with a first-half goal from Nahuel Molina and a second penalty from Lionel Messi. The Netherlands, however, forced Argentina into a penalty shoot-out after Wout Weghorst scored twice – the first one in the 83rd minute and then the equaliser in the stoppage time.

In the shootout, Argentina goalkeeper Emiliano Martinez put up a brilliant performance as he dived to save spot-kicks from Virgil van Dijk and Steven Berghuis in a 4-3 shootout win over the Netherlands. 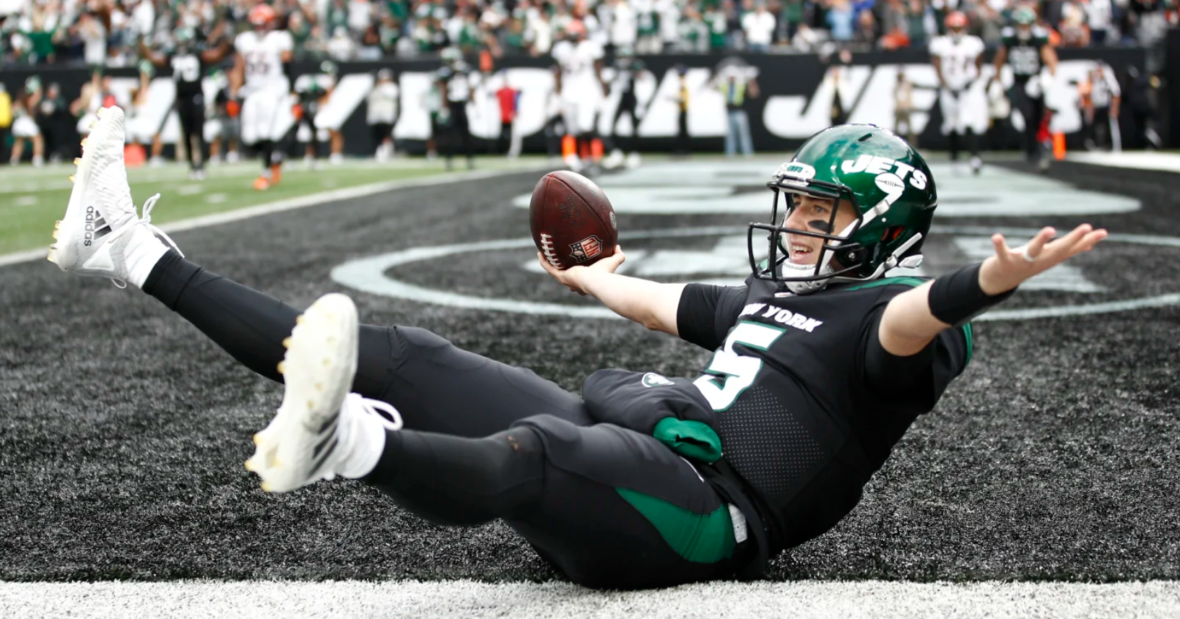