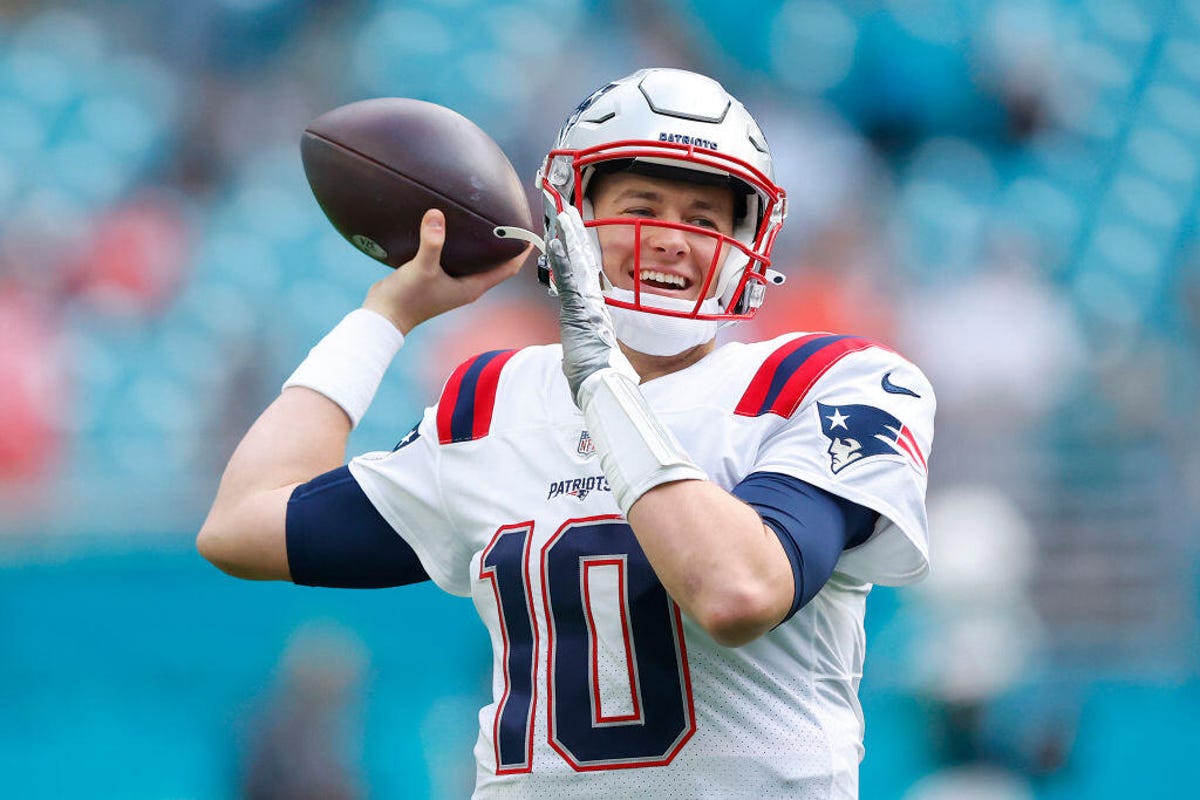 Don’t look now, but the 2022 NFL season is just around the corner. Training camps opened in July, preseason games started in August and the official NFL season itself kicks off on Sept. 8. Each team plays three preseason games before it cuts down to its final, 53-man roster to begin the season. The New York Giants and New England Patriots kick things off on Thursday night: The game starts at 7 p.m. ET on NFL Network.

Here’s what you need to know to watch NFL preseason games without cable.

The Hall of Fame game last week between the Raiders and Jaguars was technically the first preseason game of the year, but most teams have their first game coming up with games slated for Thursday through Sunday this weekend.

The NFL Network will televise 21 preseason games over the next three weeks, while CBS, Fox, ESPN and Prime Video will show one national game apiece. Local networks, including CBS, NBC and Fox, carry the rest of the games.

For the full preseason schedule check out NFL.com.

Four of the five major live TV streaming services carry NFL Network — all but DirecTV Stream. All five carry ESPN and Fox, and all but Sling TV carry CBS. For the games on CBS and Fox, keep in mind that not every service carries every local network, so check each one using the links below to make sure it carries CBS and Fox in your area.

YouTube TV costs $65 a month and includes NFL Network along with CBS, Fox and ESPN. Plug in your ZIP code on its welcome page to see which local networks are available in your area. Read our YouTube TV review.

Hulu with Live TV costs $70 a month and includes all four channels needed to watch NFL preseason games. Click the “View channels in your area” link on its welcome page to see which local channels are offered in your ZIP code. Read our Hulu with Live TV review.

Amazon Prime Video is the exclusive home to Thursday Night Football for the upcoming season. It will show one preseason game on Thursday, Aug. 25 between the San Francisco 49ers and Houston Texans. For millions of Amazon Prime subscribers, the Prime Video channel is already included at no extra cost. It costs $9 a month for non-Prime members. Read our Amazon Prime Video review.

You’ll be able to watch only three NFL preseason games with DirecTV Stream. Its basic, $70-a-month Entertainment package includes CBS, Fox and ESPN, but none of its plans include NFL Network. You can use its channel lookup tool to see which local channels are available where you live. Read our DirecTV Stream review. 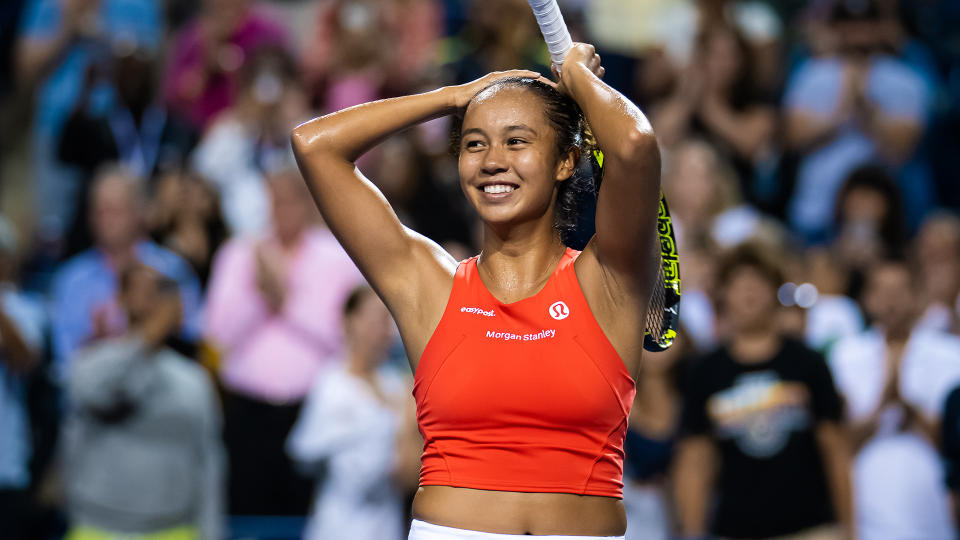 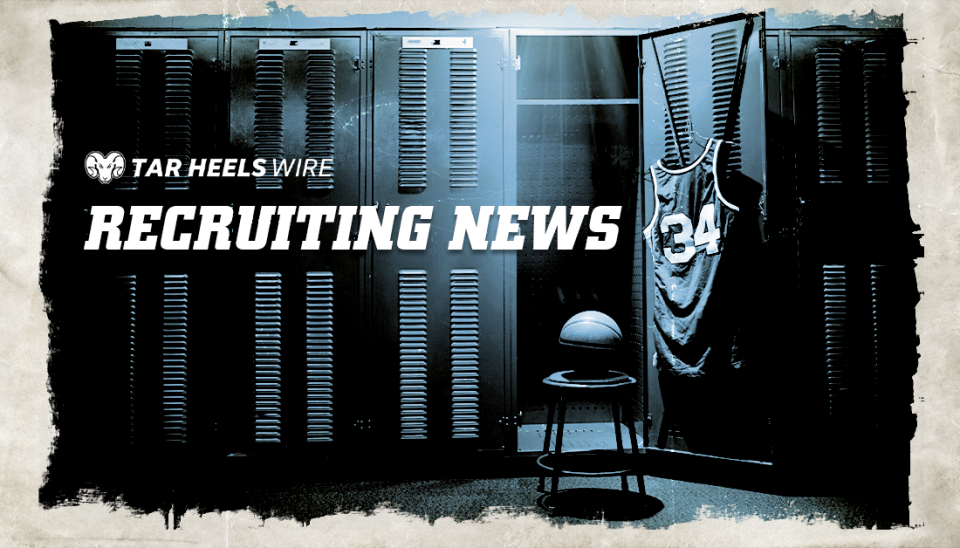