Week 1 of the NFL season could not have done much more to live up to the hype with plenty of close games and surprising results. But now it’s time to start making NFL Week 2 predictions for 2022. Anyone in a survivor pool surely knows how easy it was to get games wrong last week, so the hope is that NFL Week 2 picks become a little easier to make.

Of course, given how unpredictable last week was, there are no guarantees with any of our NFL Week 2 predictions in 2022. Even some of the more lopsided matchups may not play out as expected. Nevertheless, we tried our best to be as accurate as possible in making our NFL Week 2 picks.

All odds are courtesy of FanDuel Sportsbook. Sign-up to FanDuel for up to $1000 in free bets.

The Dolphins surely made a good first impression in Week 1, taking care of the Patriots 20-7. Miami got early returns from Tyreek Hill while Jaylen Waddle was productive as the number two receiver. However, the Dolphins struggled to run the ball, gaining just 65 yards on 23 carries, continuing a theme from last season.

They also allowed Tua Tagovailoa to get sacked three times, so the offense wasn’t exactly humming. If the Miami defense hadn’t created three turnovers, their win may not have been quite as comfortable.

Surely, the Ravens will provide much more of a challenge, especially with the Dolphins going on the road. Ironically, the Baltimore rushing attack had trouble getting going last week despite the road win. But Lamar Jackson made a few big plays and the Baltimore defense did the rest.

The Ravens should be able to put up enough resistance defensively to ensure that they stick to the ground game and don’t need Jackson to win the game with his arm, which is usually a winning formula for Baltimore at home.

The Colts rallied in the fourth quarter to force overtime against the Texans, although it turned out to be not enough to avoid an embarrassing tie with Houston last week. Matt Ryan put up big numbers, throwing for 352 yards in his debut with his new team. But he wasn’t all that efficient, needing 50 pass attempts to get there.

That being said, Jonathan Taylor had a big game and the Colts should be able to regroup after a disappointing performance.

Meanwhile, the Jags need to regroup themselves after letting a game get away from them in Week 1. They led by eight points in the fourth quarter but couldn’t finish the job, which doesn’t bode well for them in Week 2, even if they get a lead against Ryan and the Colts.

Last week’s blown lead is a sign that this young Jacksonville team isn’t ready to win games just yet, especially against the favorites in the AFC South.

First place in the AFC South is already on the line in this Week 2 matchup. The Bucs got the win in Week 1, although they weren’t particularly impressive in Dallas. Tom Brady wasn’t at his best and the Tampa defense didn’t get much of a challenge, especially after Dak Prescott left the game with an injury.

It’s enough to question whether they can beat the Saints on the road, especially since the Bucs have lost their last seven regular-season games against New Orleans.

In fairness, the Saints didn’t look that good in Week 1 until they had to overcome a 26-10 deficit in the fourth quarter. Also, it’s always fair to question whether Jameis Winston can limit his mistakes. But the return of Michael Thomas after missing all of last season made a huge difference for the New Orleans offense.

With Thomas alongside Alvin Kamara, Jarvis Landry, and others, Winston has some weapons at his disposal. With the New Orleans defense always ready, the Saints are poised to beat the Bucs as home underdogs this week in one of the more surprising NFL Week 2 predictions in 2022.

The Bills were arguably the most impressive team in Week 1 after completely dismantling the Super Bowl champion Rams on the road. Despite throwing a couple of interceptions, the NFL MVP odds for Josh Allen may have improved.

The same can be said of Von Miller’s NFL DPOY odds, as he looked as good as he’s looked in years, making an immediate impact on an already strong Buffalo defense.

Naturally, that makes the Bills a tough opponent for the Titans, especially on the road on Monday night. Even if Tennessee had been able to pull out a Week 1 win over the Giants, there would have been some concerns.

But after giving up a late touchdown and two-point conversion to lose 21-20, the Titans are surely in some trouble. Derrick Henry was held to 82 yards on 21 carries in Week 1 while Ryan Tannehill relied far more on a couple of rookie receivers than he did a veteran like Robert Woods or tight end Austin Hooper. That doesn’t bode well for Tennessee in a game that will likely require them to score a lot of points to stay within striking distance of Buffalo.

The last game of the week on Monday night is one of the toughest NFL Week 2 predictions in 2022. The Vikings made a huge statement by beating the Packers last week. Justin Jefferson was unstoppable and the Minnesota defense was outstanding against Aaron Rodgers, forcing last year’s MVP into making two turnovers.

But replicating that type of performance on the road could be a different story.

Despite some defensive lapses against the Lions, Philadelphia looked good in Week 1. Jalen Hurts led a balanced offensive attack that was effective on the ground, which meant Hurts didn’t have to win the game with his arm. Of course, when Hurts did throw the ball, new acquisition A.J. Brown was often the target, hauling in 10 passes for 155 yards.

If that continues in Week 2 and the Eagles get a lift defensively from playing at home, they should be able to eke out a Week 2 win over the Vikings. 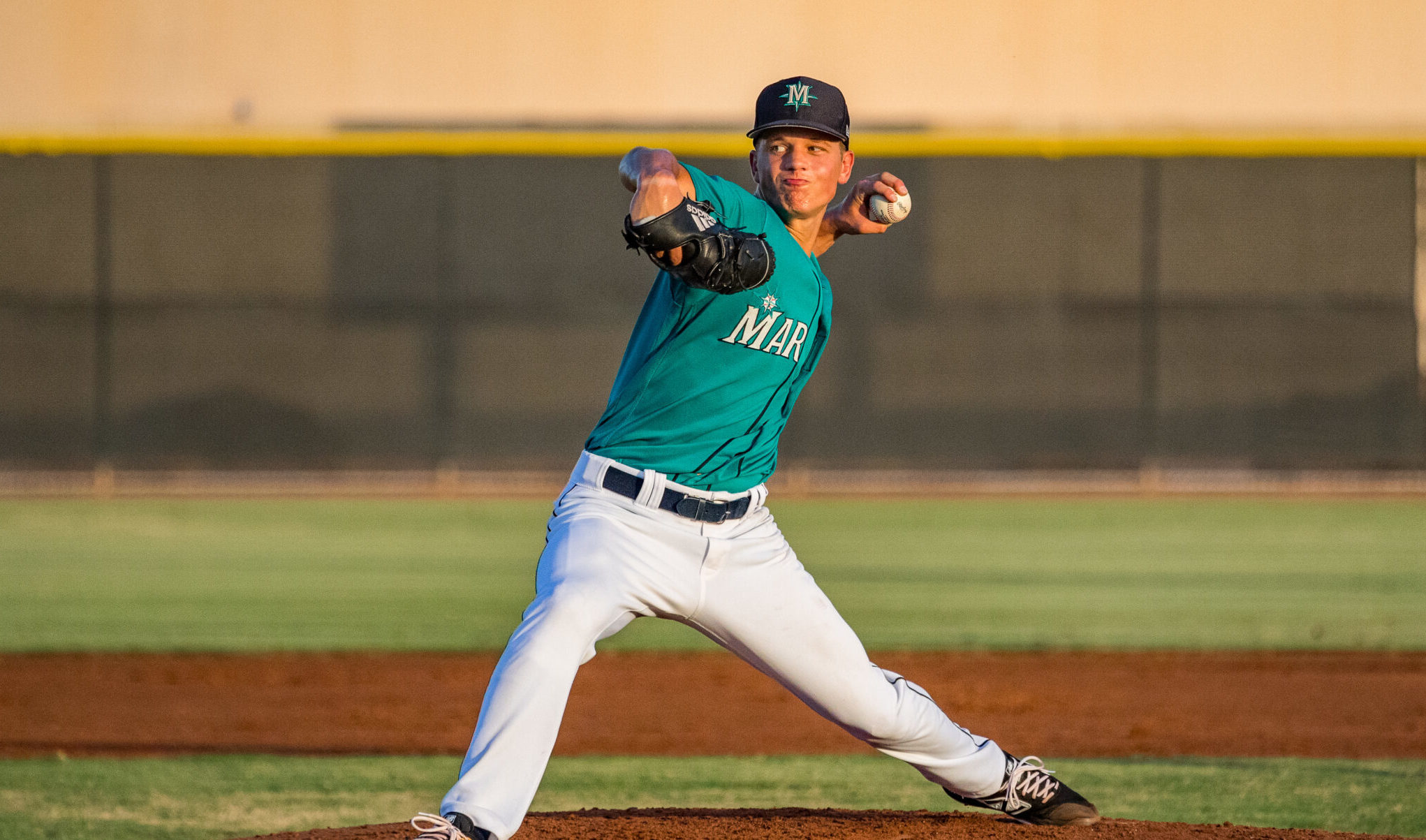