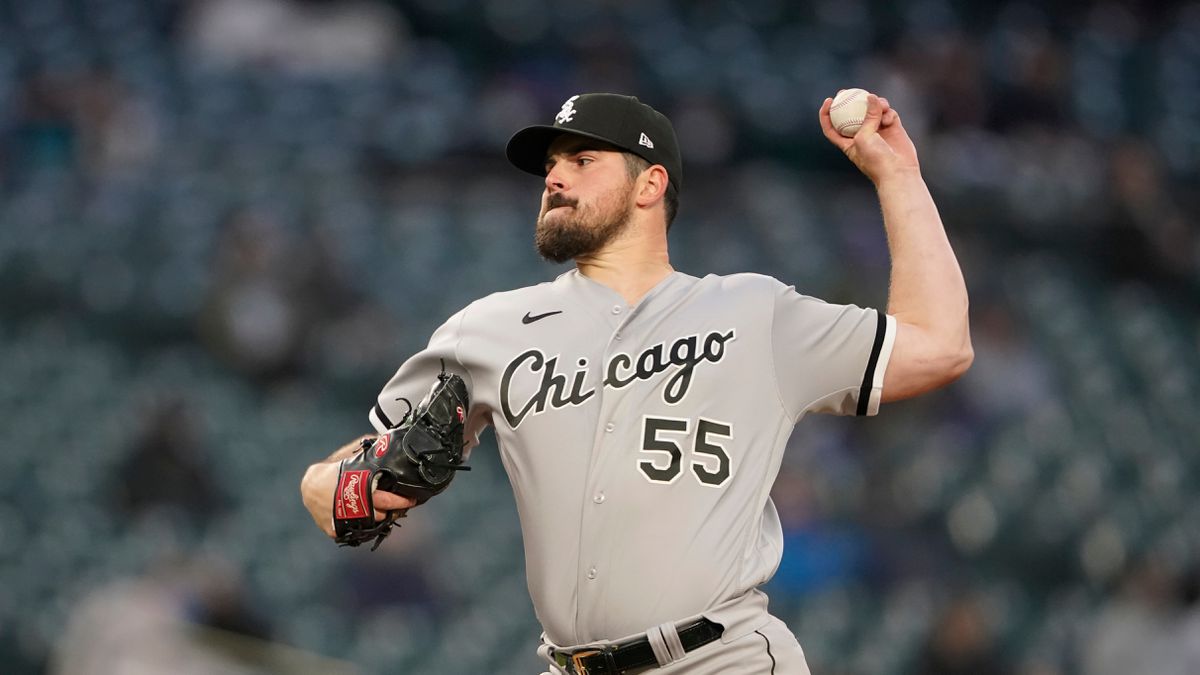 Signing Cy Young Award winner Robbie Ray this offseason was a major accomplishment for the Seattle Mariners. But Seattle wants to reach the postseason in 2022 and could still use another established arm to elevate and stabilize its starting rotation. Could free agent Carlos Rodón fill that role for the Mariners?

A quick glance at Rodón’s 2021 statistics suggests the answer is a resounding “yes.” However, numbers are just a part of any player’s story. That’s certainly the case for the 29-year-old, whose history may negatively affect his current market value. Before getting into that facet of Rodón’s career, let’s first talk about those stats.

Rodón was a top-3 starter in multiple categories in a year that saw him earn his first All-Star selection and a fifth-place finish behind Ray in AL Cy Young voting. The left-hander also threw a no-hitter in his second start of the season and came within two outs of a perfect game before hitting Cleveland’s Roberto Perez with a pitch in the ninth inning. Yes, 2021 was good from a numbers standpoint.

Rodón possesses the talent to raise the ceiling of any club’s starting rotation – including Seattle’s. Not only that, his season stats compared very favorably to the reigning AL Cy Young winner and newest Mariner. In fact, Rodón was better than Ray in every category illustrated below with the exception of one.

That lone number serves as a red flag we can’t ignore. Rodón’s overall stat line is very impressive. But the fact he threw significantly fewer innings than Ray is a big deal. The third overall draft pick of 2014 made just 24 starts due to health concerns; Ray started 32 contests for Toronto. This brings us to the primary concern confronting any club interested in Rodón as a rotation option – availability.

Unfortunately, lost time due to injuries has been commonplace throughout Rodón’s seven-year career. Making matters worse, he’s undergone shoulder and Tommy John surgeries since 2018. Even in 2021 when Rodón was a mid-season Cy Young favorite, he encountered shoulder-related issues.

As the preceding table illustrates, Chicago placed Rodón on the 10-day IL last August and then closely managed his workload to preserve his postseason availability. But he experienced an alarming drop in average fastball velocity after returning to action in September. The final four-seam fastball of the NC State product’s April 14 no-hitter was 97.5-MPH. Conversely, his last four-seamer of the regular season clocked in at 91.1-MPH.

This is a data point screaming to be noticed.

It’s important to note Rodón’s velocity did return to normal in the postseason following 12 days of rest. The All-Star made a 56-pitch start in the ALDS that included 31 four-seamers with an average velocity of 95.8-MPH. Still, the overall results were disappointing for the southpaw and his team – Chicago lost the game to the Astros by a score of 10-1 and was eliminated from the postseason.

Rodón’s late-season swoon certainly casts a shadow over his free agency. In retrospect, his health history likely played a role in Chicago’s decision to non-tender him after the 2020 campaign, although the team did eventually re-sign him to a one-year deal. It’s also possible availability concerns motivated the White Sox to forgo making the Qualifying Offer to their All-Star starter after last season.

Having said all that, we shouldn’t overlook the possibility that Rodón’s late-2021 troubles were a consequence of low workloads in recent seasons. In 2019-20, he pitched a grand total of 42.1 innings – he more than tripled that tally in 2021. Perhaps last year’s shoulder issues were more fatigue-related than a foreboding sign impending doom.

It’s possible Rodón considers a one-year deal to dispel any health-related concerns. However, his agent, Scott Boras, believes his client deserves a multi-year deal. Whether any club will agree is unknown, although premium starting pitching is baseball’s rarest and most valuable commodity. Organizations have been known to occasionally overpay to land a potentially elite arm. Maybe that will be the case with Rodón this offseason.

Risk and reward are the operative words when discussing Rodón’s contract situation. On one hand, he delivered an ace-like season for most of 2021. Yet, the lefty’s long injury history doesn’t favor him reaching 30 starts in 2022 – his career-high of 28 was set in 2016. That said, 20-25 starts might be all the Mariners need from Rodón to justify an expensive, but short contract.

Let’s face it, the long-term success of Seattle’s starting rotation hinges on a pitching-rich farm system. But the team undoubtedly prefers to avoid disrupting the development of its top pitching prospects. Rodón’s presence would conceivably help the organization contend in 2022 and prevent debuting its young arms too early this year. For these reasons, the Mariners should at least consider pursuing the veteran hurler.

Yes, signing Rodón could go sideways fast and in a big way. But without a Qualifying Offer attached to him, all he would cost the Mariners is money. Not the prospect capital it would take to land starters like Oakland’s Chris Bassitt, Sean Manaea, and Frankie Montas or Cincinnati’s Tyler Mahle, Sonny Gray, and Luis Castillo. While those pitchers are hypothetically more likely to last an entire season than Rodón, the same could’ve been said about Drew Smyly in 2017.

And how did that work out for the Mariners? 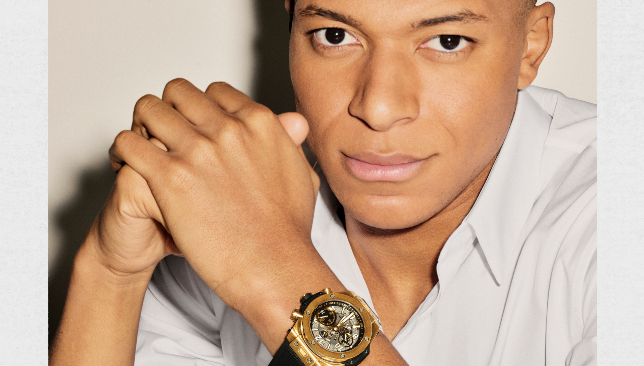