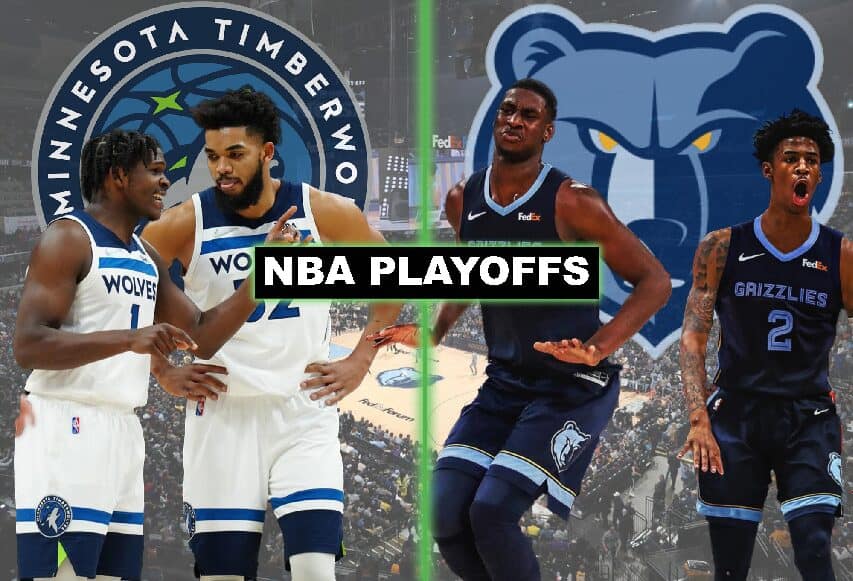 April 19th, 2022 features three more NBA Playoff matchups with Karl-Anthony Towns and the Timberwolves vs. Ja Morant‘s Grizzlies, Trae Young and the Hawks looking to steal a game in Miami against the No.1 seed Heat, and the Pelicans visiting the Devin Booker-led Suns with hopes of an upset. The MLB has 17 games including two double-headers between the D-Backs and Juan Soto‘s Nats as well as the Giants visiting Max Scherzer and the Mets in Game 1 of their double-header. Max Fried also faces Walker Buehler in a NLCS re-match.

See what happened in sports on April 19th last year, headlined by Washington QB Alex Smith retiring from the NFL after winning the Comeback Player of the Year award and Steph Curry dropping 49 points and shattering the record for the most threes (72) over a ten-game stretch in NBA history, as well as what happened in sports on April 19th, 2020 ft. the premiere of “The Last Dance”, ESPN’s 10-part documentary on Michael Jordan and the 1997-98 Chicago Bulls.

Hot
Jayson Tatum hit the 1st GW buzzer-beater at home in Boston Celtics Playoff history on a spinning layup thanks to a wise dish by Marcus Smart to overcome Kyrie’s 39 PTS as he heckled back at fans and added middle finger gestures in Game 1
Hot
Duncan Robinson set a Miami Heat Playoff record with 8 3PM to lead their blowout win over Atlanta in Game 1 as their tough defense neutralized Trae Young (8 PTS on 1-12 FG)
Hot
Giannis led the Bucks over the Bulls in Game 1 as his undefeated streak vs. Chicago has extended to 14 games since 2018
Hot
CP3 dominated in the 4th Qtr with 18 PTS to lead the No.1 seed Suns over the No.8 seed Pelicans in Game 1 of their 1st Rd matchup
Hot
Anthony Edwards had a historic Playoff debut for the T-Wolves with 36 PTS as he & KAT led the Wolves over Ja Morant’s Grizzlies in Game 1 @ Memphis, overcoming Jaren Jackson Jr.’s Playoff franchise-record 7 BLK
Hot
Spida went from 2 PTS in the 1st half to 30 PTS in the 2nd half to lead Utah’s victory over the Luka-less Mavs in Game 1 that was sealed with a clutch Royce O’Neal 3PM
Hot
Tyrese Maxey exploded for 38 PTS as the youngest 76ers player ever with 30+ in a Playoff game to lead Philly past Toronto in Game 1
Hot
Cincinnati Reds rookie SP Hunter Greene set MLB records for the most pitches of 100+ MPH (39) & 101+ MPH (13) ever during only his 2nd career start
Hot
Jordan Poole’s electric Playoff debut (30 PTS) provided Golden State with enough firepower to blow out Nikola Jokic’s Nuggets in Game 1
Hot
Trae Young took over for the Hawks in the 2nd half (32 of his 38 PTS) to lead Atlanta past Cleveland in the play-in game to clinch the final East Playoff spot, overcoming Clint Capela’s 1st half injury

The @celtics were the #1 defense in the NBA during the regular season, and they showed it on the final defensive possession of the Game 1.

Check out the full sequence leading to Jayson Tatum's #TissotBuzzerBeater to win it! pic.twitter.com/c9CU2akJ4Y

Kyrie WENT OFF for the @BrooklynNets in Game 1 dropping 39 points including 18 points in the 4th!

Trae Young picks gets the steal and knocks down a ridiculous and-1 bucket.

CP3 took over in the 4th Qtr

Lowe got high to bring it back

Josh Lowe brought it back 😱 pic.twitter.com/K17uWtspwk

HIS NAME IS KARL-ANTHONY TOWNS 💥#NBAPlayoffs presented by Google Pixel on ESPN pic.twitter.com/EOzUXtmqBj

Not sure if JJJ or Ja gets credit for this block but great defensive effort by the @memgrizz! #GrindCity#NBAPlayoffs presented by Google Pixel on ESPN pic.twitter.com/WosARZjS5V

2020: ESPN aired Pt.1 & Pt.2 of “The Last Dance” documentary surrounding Michael Jordan and the Chicago Bulls dynasty about a month after all sports were suspended from COVID-19 and 23 years after their final season together concluded

1999: For the very 1st time in his incredibly durable 19-year career, Baltimore Orioles 3B Cal Ripken was placed on the DL due to back issues

1997: The very 1st (and only) MLB game in Hawaii was played as the St. Louis Cardinals defeated the San Diego Padres in a doubleheader

1992: Chicago Bulls SG Michael Jordan won his 6th consecutive scoring title with a 30.1 PPG average, the most in NBA history besides Wilt Chamberlain

1986: Atlanta Hawks PG Spud Webb set records for the most AST (18) by both a rookie and a bench player in NBA postseason history during a victory over the Detroit Pistons

1985: Chicago Bulls SG Michael Jordan made his NBA postseason debut with 23 points that started a NBA-record streak of 15+ PTS in 179 consecutive playoff games, 80 games longer than the next closest streak

1984: Bernard King set a Knicks playoffs record for points (46), would tie the record in the very next game, and then went on to become 1 of 3 players with 4+ consecutive GP of 40+ PTS in NBA postseason history

1960: MLB finally began displaying players’ last names on the back of their jerseys 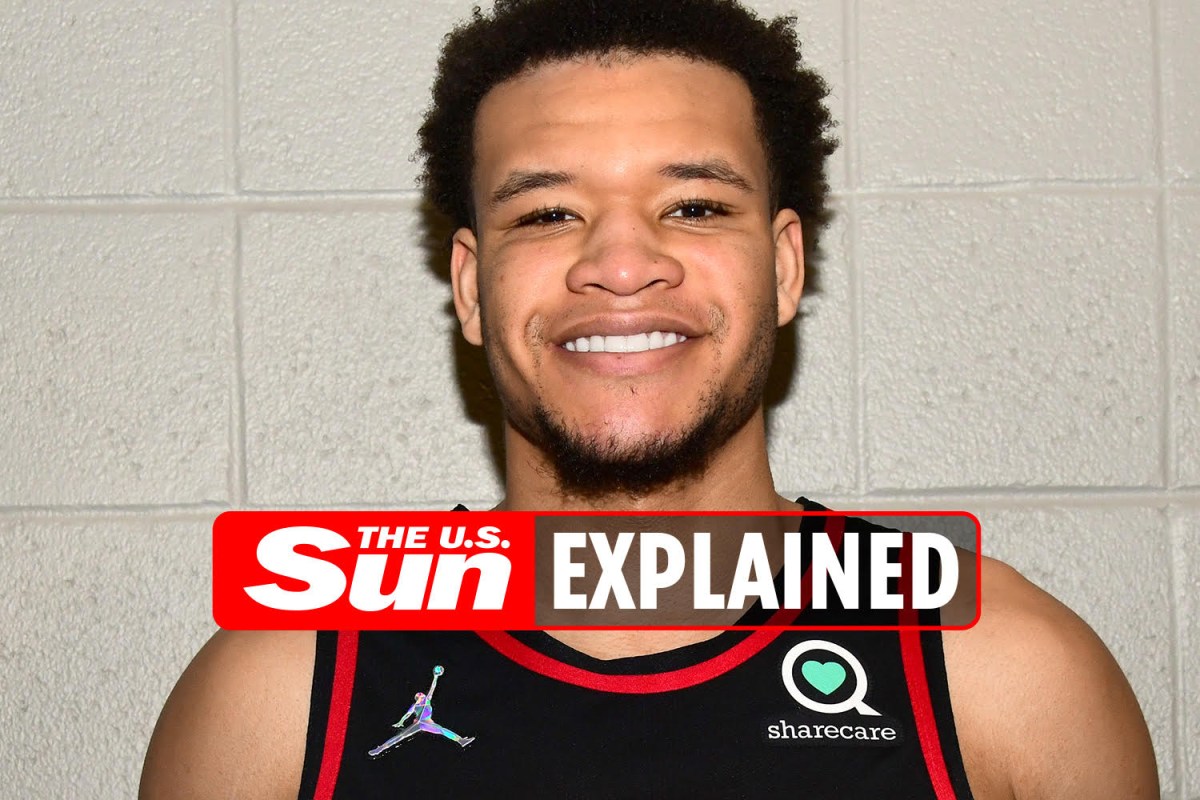