The Saints scored 11 runs in the second inning and led 13-0 after the top of the third before hold off the Knights in Friday’s North Central League I road win.

Tahlia Smith pitched the first five innings, allowing 1 hit and 1 walk while striking out 11, and went 3 for 3 at the plate with an RBI, walk, 4 stolen bases and 3 runs scored to lead the Saints in Friday’s NCL I road win.

Aribella Farrell, who pitched two innings of hitless relief with 5 strikeouts and 2 walks, went 1 for 4 with an RBI and 2 runs scored at the plate.

The second-place Saints (14-6, 10-1 NCL I) host Middletown at 6 p.m. Tuesday before visiting first-place Fort Bragg for a doubleheader on Friday.

Today in sports history: May 8

Sent weekly directly to your inbox! 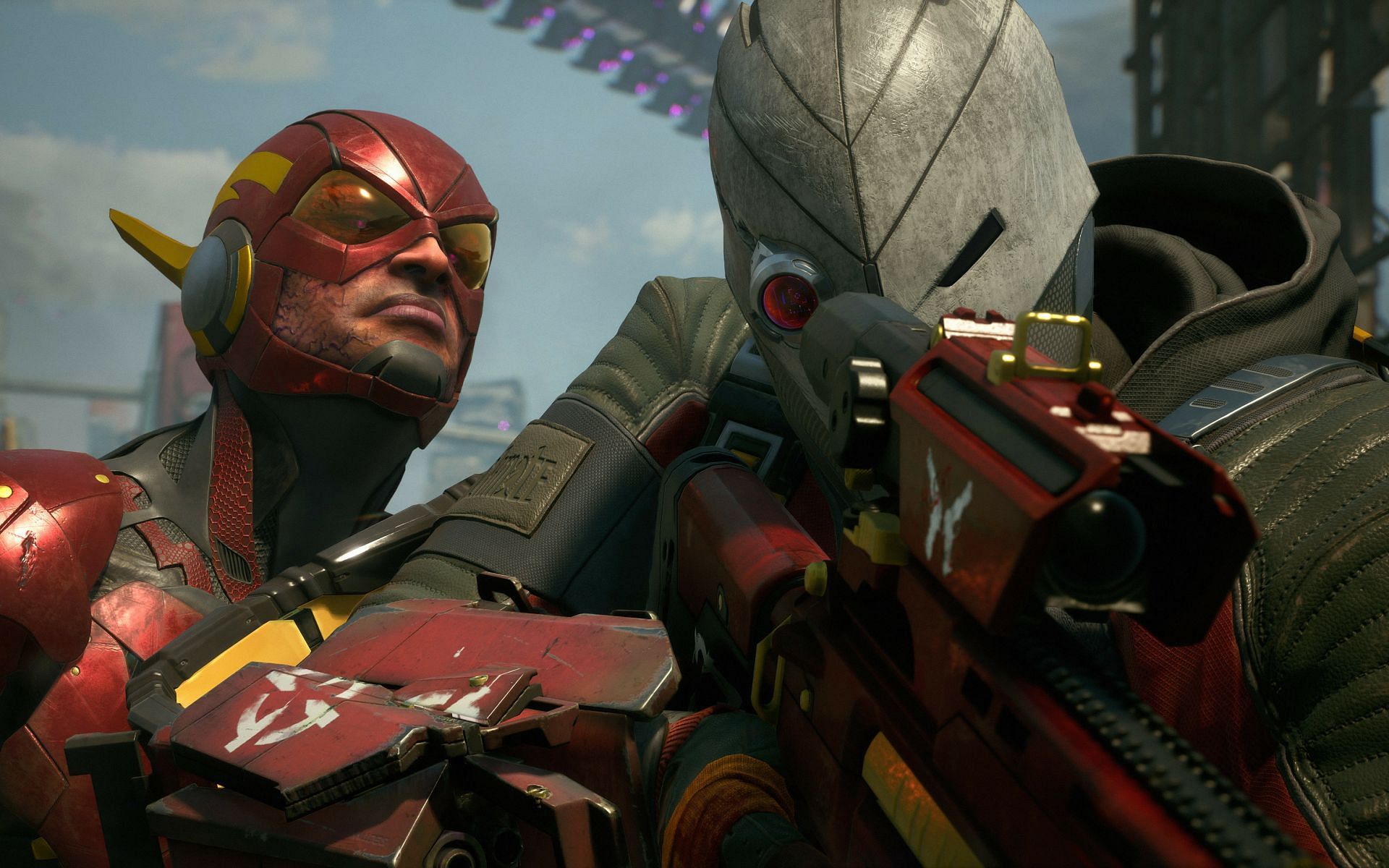