April 14th, 2022 features an 11-game MLB slate with Nolan Arenado‘s Cardinals visiting Brandon Woodruff and the Brewers in a NL Central division battle, as well as Kevin Gausman‘s Blue Jays facing Luis Severino‘s Yankees, plus the Braves start a new series against Joe Musgrove and the Padres. The NBA sees a one-day break in action as the Cavs and Clippers prepare to host the Hawks and Pelicans during Friday’s final play-in games for the last spot in each conference. Also, NFL Draft talks are heating up with the big event exactly two weeks.

Hot
Kyrie & KD led the Nets past Cleveland in the play-in game to face Boston in an Eastern Conference Round 1 rematch
Hot
Despite KAT’s poor performance, D-Lo and Ant Man stepped up in the clutch to lead the T-Wolves past the Clippers in the play-in game as PatBev reached the Playoffs again (9/9 in healthy seasons)
Hot
Philadelphia Phillies pulled off an electric 8th inning comeback against the Mets where they erased a 4-0 deficit to win 5-4 due to a 5-run outburst against Joely Rodriguez & Seth Lugo
Hot
Minnesota Timberwolves signed HC Chris Finch to a multi-year extension after successfully leading the team to the play-in as the No.7 seed (46-36), their 2nd most Wins since 2003-04
Hot
Sacramento Kings will not be retaining interim HC Alvin Gentry, as they’ll hire a new HC this offseason
Hot
Los Angeles Lakers will be firing HC Frank Vogel after an extremely disappointing season where the preseason 2nd favorites ended up finishing with a bottom-10 record just 2 seasons after Vogel led the Lakers to a Championship in the bubble during his 1st season as LA’s HC
Hot
Cleveland Guardians rookie OF Steven Kwan is off to a historic start to his MLB career after reaching base 6/6 times as part of a 17-3 win for the team’s 1st victory since changing their name
Hot
Obi Toppin (42 PTS & 10 REB) & Immanuel Quickley (34 PTS/12 AST/10 REB) both erupted for career-high scoring nights during the Knicks final game of the season
Hot
Houston Rockets SF Jalen Green became the 1st rookie to record 40+ PTS & 0 TOV during 1 GP in NBA history
Hot
Los Angeles Clippers picked up their largest win (+50 PTS) in franchise history as they crushed the Thunder 138-88 to move to 6-1 since Paul George’s return as they enter the play-in tournament red-hot

.@RGrich15 with an early contender for catch of the year 😲 pic.twitter.com/M4tETzyoJ6

Kyrie Irving was a PERFECT 9/9 FGM (20 PTS) in the first half, he finished the game with 34 points! #NetsWorld

The @BrooklynNets have advanced to the #NBAPlayoffs presented by Google Pixel.

KD was doing it all in play-in

KD gets a HUGE block that leads to a Drummond and-1 😤 pic.twitter.com/6QKgMhbhyj

PAT BEV LOCKING DOWN IN THE CLUTCH 🔒

The T-Wolves will advance to the #NBAPlayoffs presented by Google Pixel.

Rays walk off the A’s in Tampa

Wanderful to watch this kid every night pic.twitter.com/uavb4LtAUs

Angels get walk-off win vs. MIA

With one of his biggest fans in the stands last night – Chloe Grimes, an 8-year-old battling cancer for the second time – @brett_phillips8 did not disappoint. #BiggerThanBaseball pic.twitter.com/hIRbUyejez

2021: Dallas Mavericks G Luka Doncic hit a wild GW-3PM to beat Memphis while Chicago White Sox SP Carlos Rodon became the 1st player to throw a no-hitter within 2 years of Tommy John surgery that led to a MLB-record 9 no-no’s during 2021

2004: Los Angeles Lakers SG Kobe Bryant hit 2 iconic buzzer-beaters during the same game, draining a game-tying 3 to force OT then nailed a game-winning 3 at the OT buzzer to defeat the Portland Trail Blazers

1975: Led by SG Rick Barry‘s Playoff-record 8 STL, the Golden State Warriors’ 22 STL set an NBA Playoff record in their Game 1 victory over the Seattle SuperSonics. Only Allen Iverson has beaten Barry’s record while no other team has ever recorded more than 20 STL in a game

1969: The very 1st MLB game outside of the USA was played in Montreal, Canada, as the Expos defeated the St. Louis Cardinals in their home opener 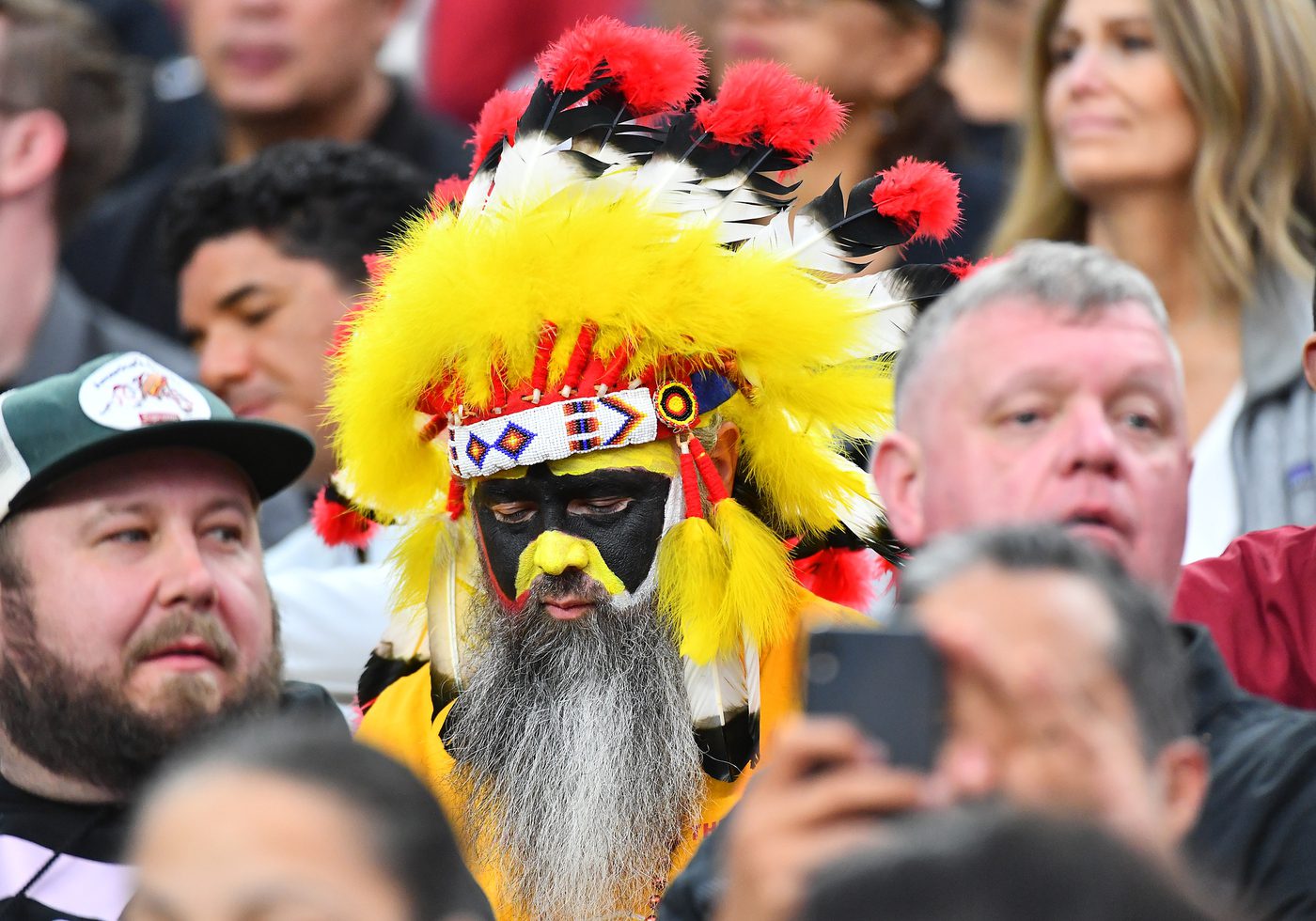