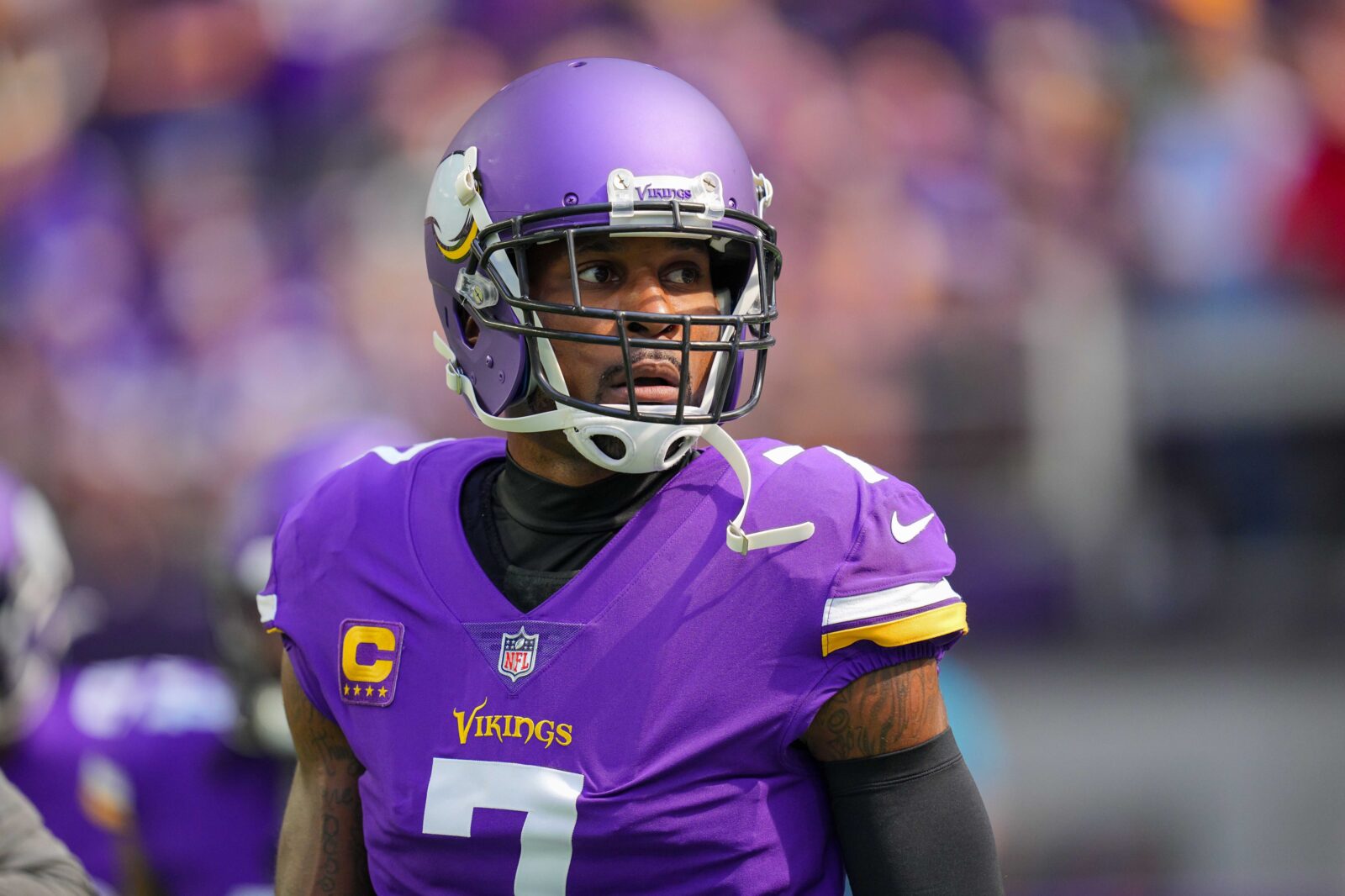 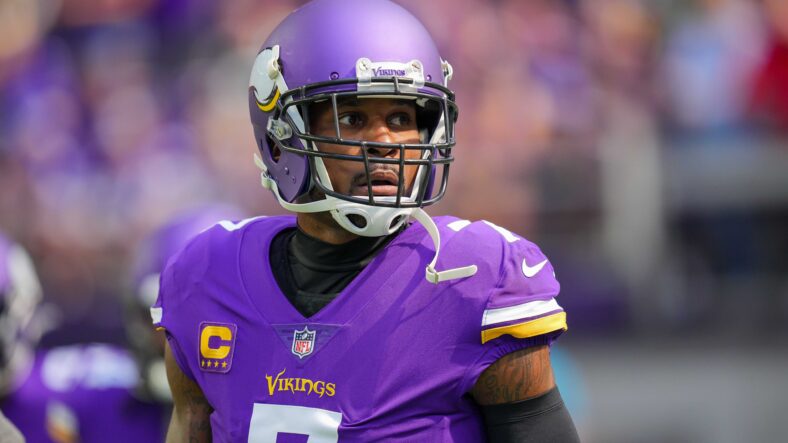 The sister-site to VikingsTerritory is PurplePTSD.com, and the guys and gals over there roll out the Minnesota Vikings analysis just as much as we do.

Here is some of their top content from the last couple of days:

1 – Patrick Peterson may not be young, but his next contract will be big, according to Kyle Joudry.

2 – The Vikings are dangerously close to winning the NFC North for the first time since 2017. Badda bing.

Wide receiver Justin Jefferson recorded 9 receptions, 139 receiving yards, and 1 touchdown in a game where the young playmaker anchored Minnesota’s offense. Jefferson is now on pace for 1,904 receiving yards and 9 touchdowns.

The Vikings are 3.5-point favorites at home against the New York Jets in Week 13, a team switching quarterbacks from Zach Wilson to Mike White. New York owns the NFL’s sixth-best defense per DVOA and is still alive and well in the hunt for the AFC East.

The Packers lost again in Week 11, a home failure against the Tennessee Titans, while the Detroit Lions fell to the Buffalo Bills on Thanksgiving. The Packers and Lions playoff hopes are all but vanquished. The Vikings are the No. 2 seed in the NFC behind the Eagles and would host a home playoff game versus the Seattle Seahawks if the playoffs started today.

Health should improve on Minnesota’s roster as the team has extended rest following the Thanksgiving win over New England. The Vikings hope to welcome back Christian Darrisaw, Dalvin Tomlinson, and Akayleb Evans.

A 1-5 or 0-6 record the rest of the way would plop the Vikings in the postseason. Of course, winning the division is preferred, but subpar football, as a worst-case scenario, would net a playoff berth. That’s the perk of a 9-2 start. The Vikings have a 99% probability of reaching the postseason, per FiveThirtyEight.

The Jets haven’t beaten the Vikings since 2010. Oddly, though, the Jets own the all-time advantage with an 8-3 (.727) record over Minnesota. 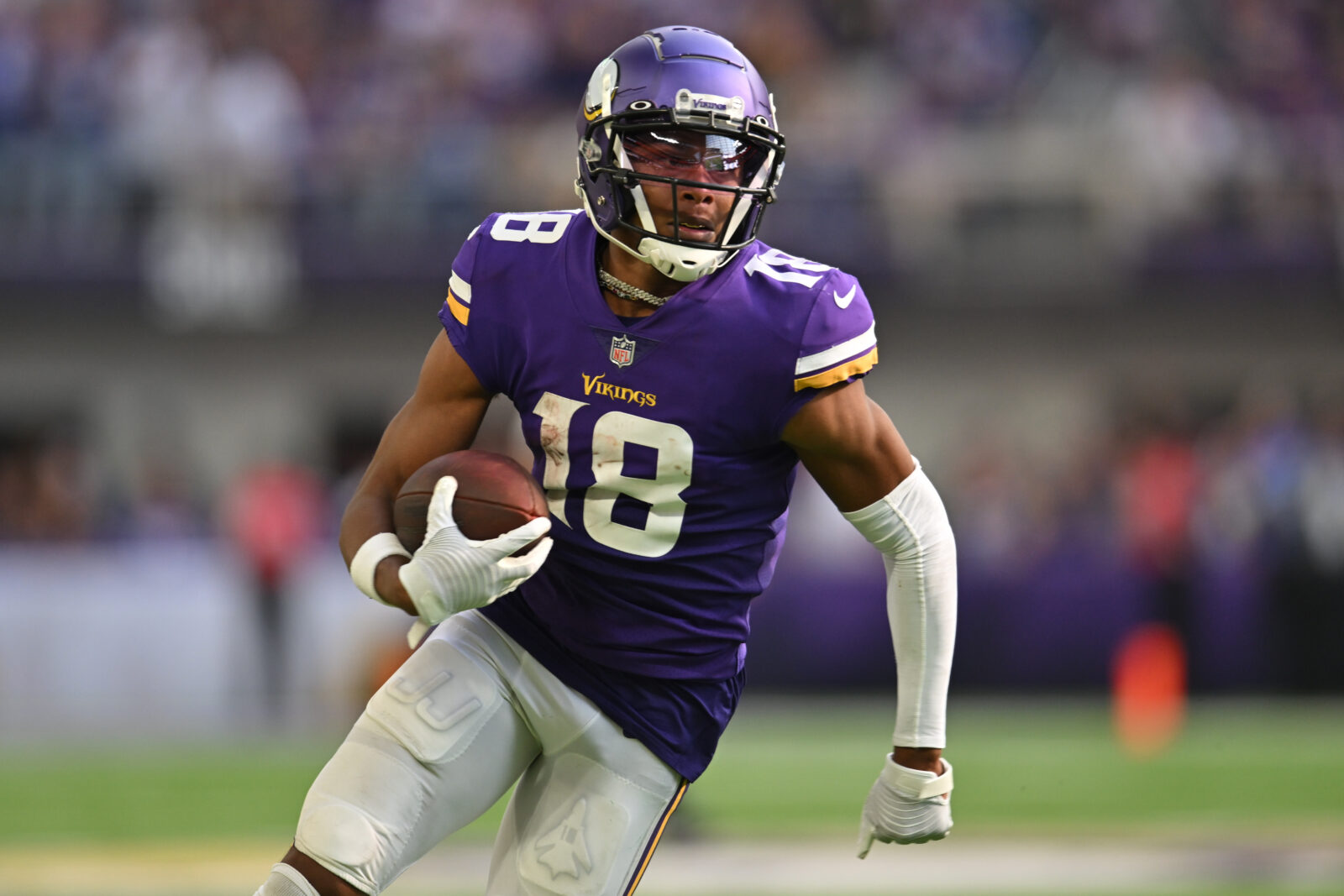 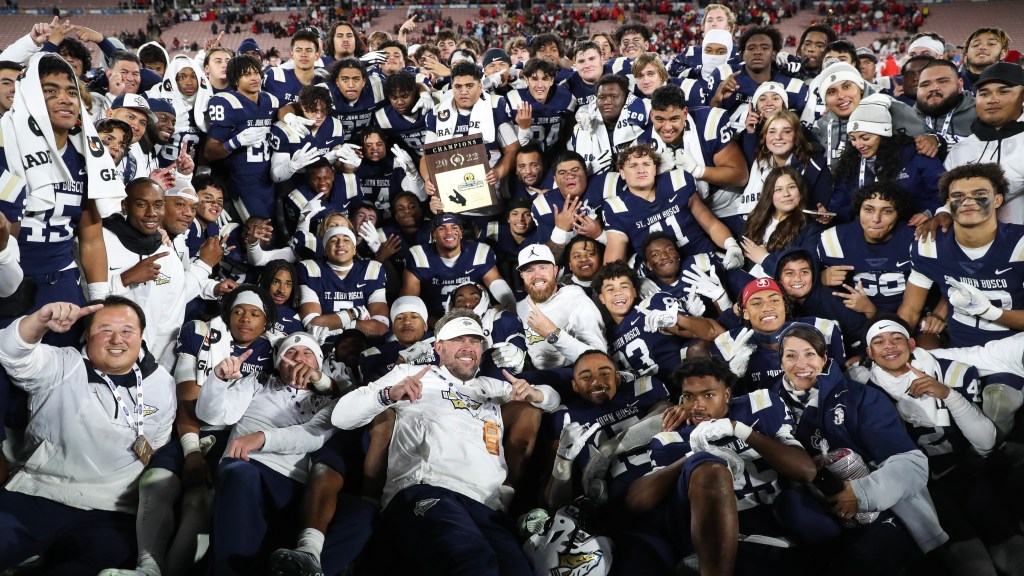