We have the starting teams and the opposition for Connacht, Leinster, Munster, and Ulster on round 4 of the URC 2022/23

The teams for this weekend’s Round 4 fixtures of the BKT United Rugby Championship have been named with all details of match officials and broadcast information below.

Connacht Director Of Rugby Andy Friend said: “We won’t hide from the fact our performances and results haven’t been good enough. We’ve been guilty of too many unforced errors, and at this level you’re going to be punished. As is always the case against Munster, the team who brings the greater level of physicality, linked with superior discipline and minimal error count is that team that usually comes out on top, so those three things are a key focus for us this week. With the new pitch and our friends, family and supporters behind us, we’ll be doing everything in our power to get that first win of the season.”

Edinburgh Rugby Head Coach Mike Blair said: “We’re excited to be back home after a two-week tour and the squad are really looking forward to Friday nightlights in front of the Edinburgh supporters – it’s always a special experience playing under the lights and we’re anticipating a brilliant atmosphere. It’s the second season of celebrating ‘club appreciation night’ and it’s something that definitely adds that extra bit of motivation for the squad. We’re proud to represent our grassroots clubs and it’s important we recognise those local teams that do so much to support us on a weekly basis. We’ve made a number of changes to the starting line-up and we’re excited to see guys get their opportunity for what will be a really tough match-up. Emirates Lions come into the game having won two straight in Wales, so we’ll have to be at our very best come kick-off tomorrow night.”

Zebre Parma head coach, Fabio Roselli, said: “DHL Stormers are a physical and fast team with a style of play that could actually favour our philosophy. We are proud to add new players to the line-up every week, some of them making their first appearance in the BKT United Rugby Championship and with Zebre. We are sure that their contribution will be positive, because since the beginning of pre-season they are showing attitude, learning ability and hard work, aspects that are the basis for growing and doing well.

“We come from a game with Munster in which we were in emergency for most of the time due to three injuries in the centres’ union. Nevertheless, this Saturday we line up a solid and balanced team that wants to express in an exciting way what is our style. Once again, the first half of the game will be decisive; we should do better in terms of play, discipline and realised chances”.

John Dobson, head coach of the DHL Stormers, said: “This is a team full of potential, just looking at some of the combinations we have out there. It is fantastic to have someone of Salmaan’s stature to step in as captain and we are excited to see what the likes of Alapati, Sacha, Willie and Herschel can do as they all make their first start of the campaign.

“We know it will be tough against a competitive Zebre side away from home, but preparations have gone well and we are looking forward to the challenge.”

Scarlets head coach Dwayne Peel said: “We have been in all three games at the end and haven’t come away with the win, which is frustrating for everyone. It is a big derby and the reality is neither of us have won the last two games, we need to win, they need to win, it will be a good edge.”

Cardiff director of rugby, Dai Young, said: “It promises to be a significant challenge at Parc y Scarlets but it is one we are looking forward to. They will be really eager to get their season started so we know its going to be a tough game and that’s what we have focused on this week.

“We were frustrated with the result last Friday, because it was a game I felt we should have won and we certainly had the opportunities to do so. We’re looking forward to getting back out there and having the opportunity to produce a good performance, which will hopefully be enough to secure the result we want.”

Glasgow Warriors head coach, Franco Smith, said:“We know we welcome a formidable unbeaten Bulls side to Scotstoun tomorrow. We will need to take our chances and be more clinical against what will be a of big South African side.

“Sione [Tuipulotu] has been a stand out player for us in the opening rounds and plays a key part in our leadership team in training and on game days. He’s passionate about this club and is fully deserving of the honour of leading the team out on Saturday night. The Bulls are another opportunity to take a step forward in our journey and everyone at the club is looking forward to welcoming them to Scotstoun tomorrow night.”

Vodacom Bulls head coach, Jake White, said: “I am very happy with how the guys have trained this week, in tricky weather conditions. We are in a good space as a team and have the wonderful opportunity to go out there against Glasgow and do what we need to do. Continuing to build on the momentum we already have from this campaign.

“It is still early days in this new campaign but if we continue to do the basics right week in and week out, everything else will also fall into place.”

Benetton head coach, Marco Bortolami, said: “Dragons are a different team from the Scarlets, based their game mainly on set pieces. The work we will do ahead will once again be decisive. Dragons are a team that plays a much more concrete game, we must try not to let them play the ball forward in order to be in control of what happens. The strategic management of the game through kicking game, playing in the right areas will certainly be decisive.”

Luke Narraway, Forwards Coach at Dragons RFC, said: “We’re looking forward to the game in Italy. It’s important we look to maintain the levels we have hit in our last two home games.

“Benetton have international class running throughout their squad and a strong kicking game and set piece. Italian teams are always proud of playing at home in front of their own supporters and we must be prepared for that. We have got to make sure those emotional and physicality levels are matched and, off the back of that, I’m sure we can play some good rugby.” 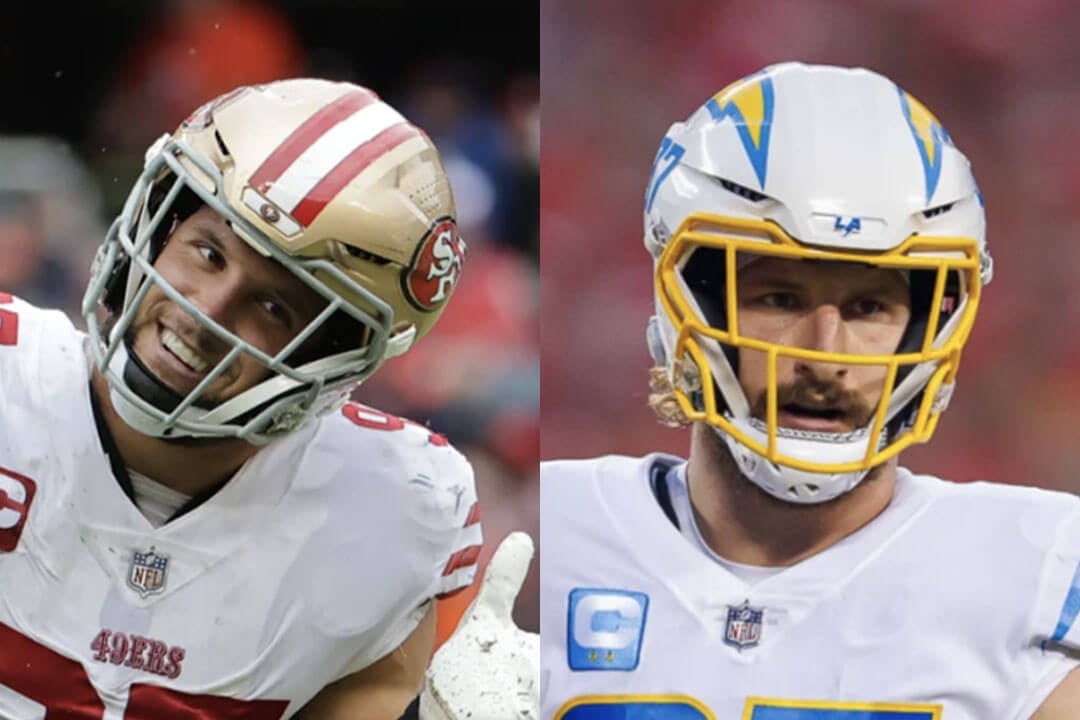 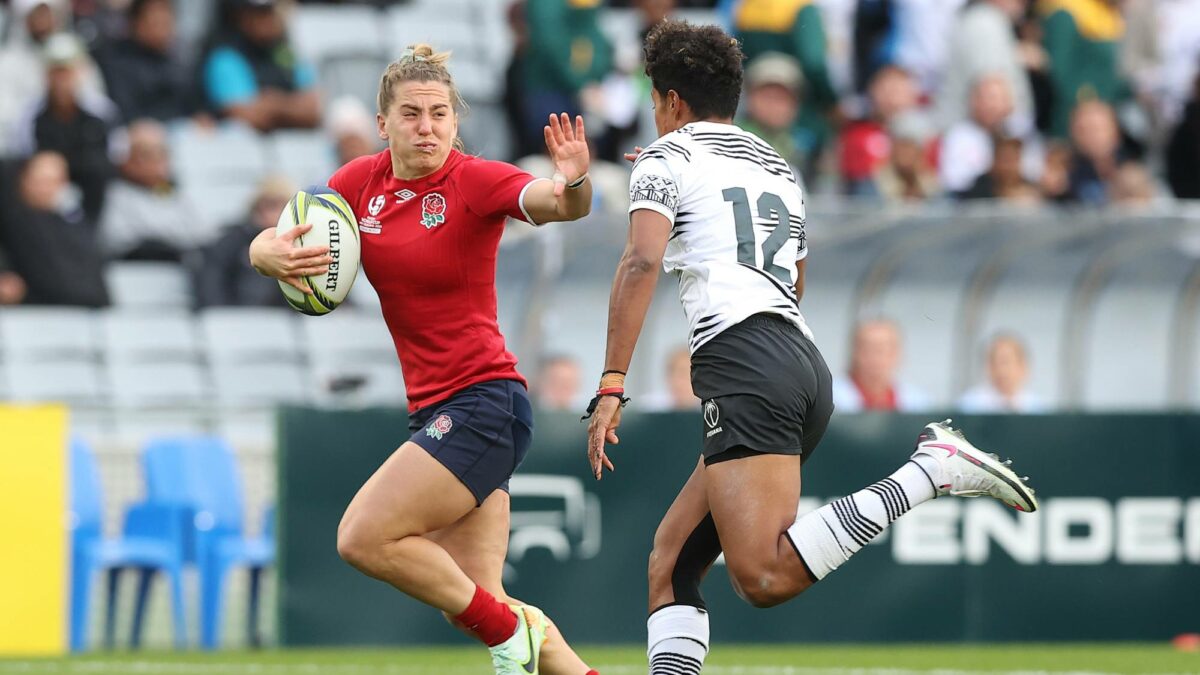